“Am I Dreaming It or Is It Dreaming Me?”

“Am I Dreaming It or Is It Dreaming Me?”

On view in the Baucus, Millikan and The W, January 21-April 18

Tour a body of work that is both ruggedly feminine and earnest, encompassing a variety of media; ceramic works, oil and acrylic paintings, and textile sculptures.
Sara Joyce was a considerate and deeply thoughtful artist throughout her life, creating over 370 major pieces and keeping a dedicated practice of daily sketching and journaling. Her journals formed the foundation of
many of her pieces, where she investigated her dream world with avid curiosity and diligent exploration. Among her many influences, Sara drew on linguistics and word origin, folklore, mythology, impactful
memories and dreams, Buddhism, and literature.

Growing up during the Great Depression, artist Sara Joyce spent much of her childhood travelling throughout the Southwest as her parents searched for work.  At 14, she worked as a live-in helper to a family in Arizona, and moved with them to California.  In her 20’s, she moved to Idaho where she raised her children, renovated homes, created her work, and built a vivid life.

Sara was an avid student, though spent very little of her early life in school.  As an adult, she took courses in anthropology, studio art, art history, astronomy, literature and linguistics. She left school feeling frustrated, and pursued the rest of her academic and artistic life on her own terms. Insatiably interested, she was drawn to Jungian psychology and the relationship between dreams, mythology, symbols and archetypes. She wrote, “I am not so interested about what is in front of the eyes as I am about what is behind the eyes”

Sara’s intense curiosity erupted in her artwork.  Throughout her life she made paintings, drawings, ceramic sculptures and textile works.  She kept incredibly detailed journals in which she both wrote and illustrated her dreams, which in turn informed her paintings and sculptures.  She wrote, “The visual language of myth and dream, the symbolic content and dramatic episodes all find their way into my painting.”

Sara’s art practice was a private endeavor.  While she shared her work readily with close family and friends, she did not actively seek to exhibit professionally.  Toward the end of her life, her family helped make her work more publicly available.  And in the years since her passing, her work has been shown in several museum exhibitions, celebrating her uniquely modernist work.

Sara, at the end of her life, unable to physically paint, sew, or cook wrote in distress, “Could this be why I am feeling so depressed? That I have reached the end of this long endeavor…?”

Her belief that, “The cosmic river flows among all the areas of work, play, thought, action, pleasure, happiness, joy…” helped carry her forward to her next beginning, as she wondered,

“Am I dreaming it or is it dreaming me?” 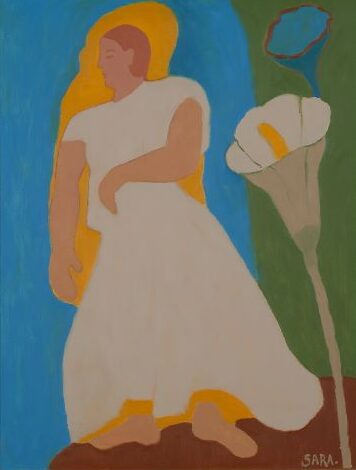 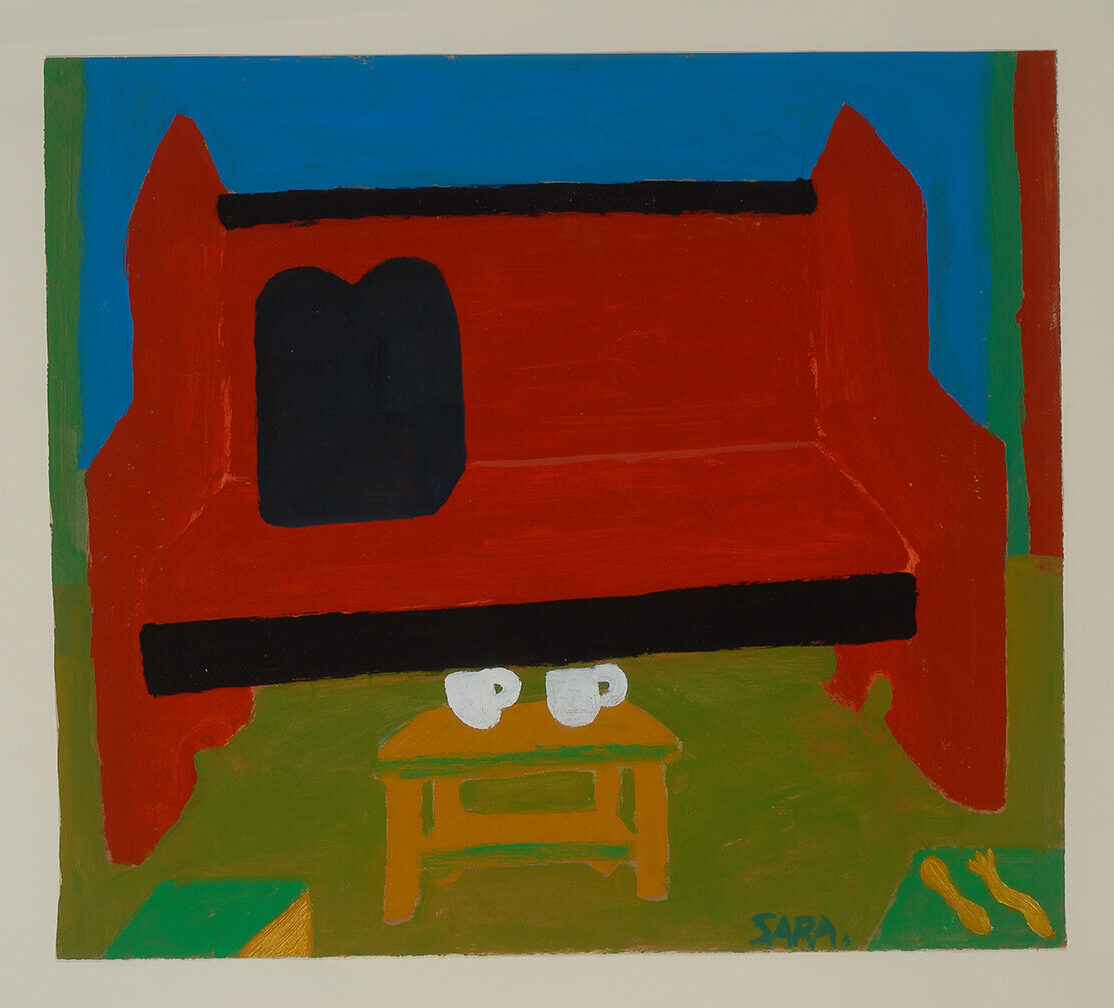 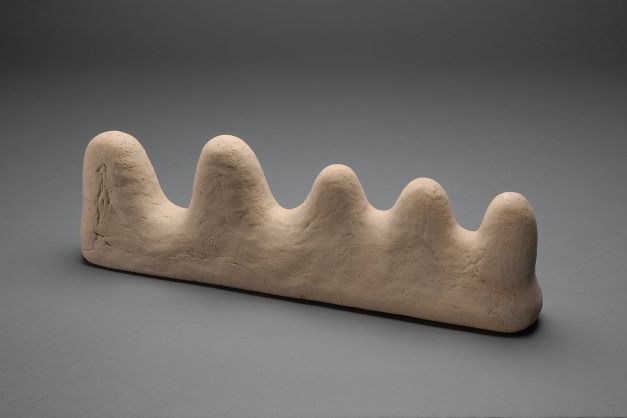 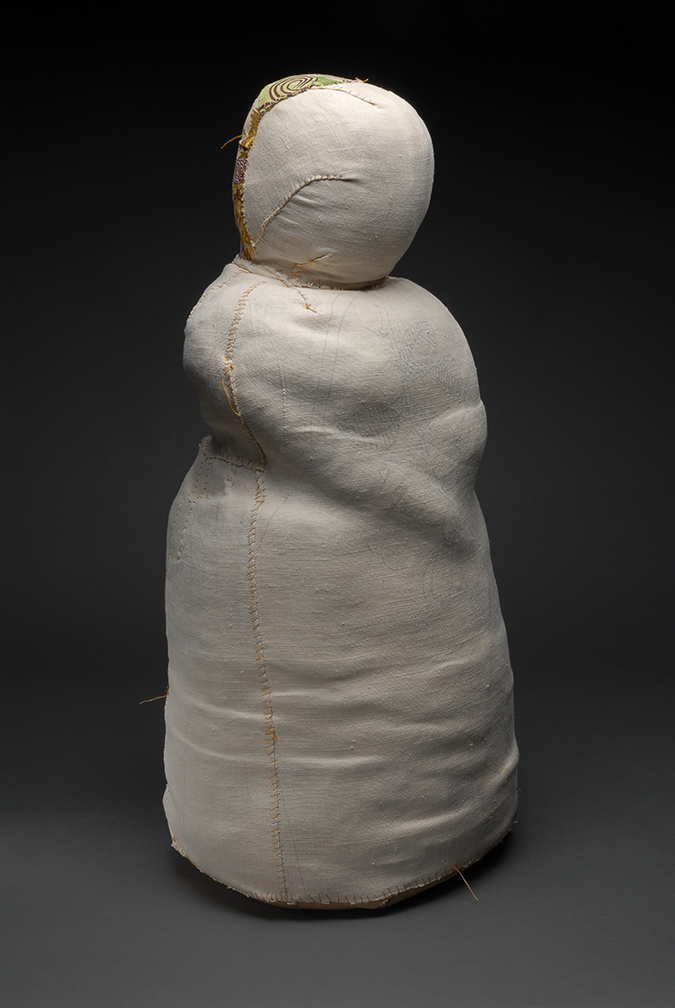 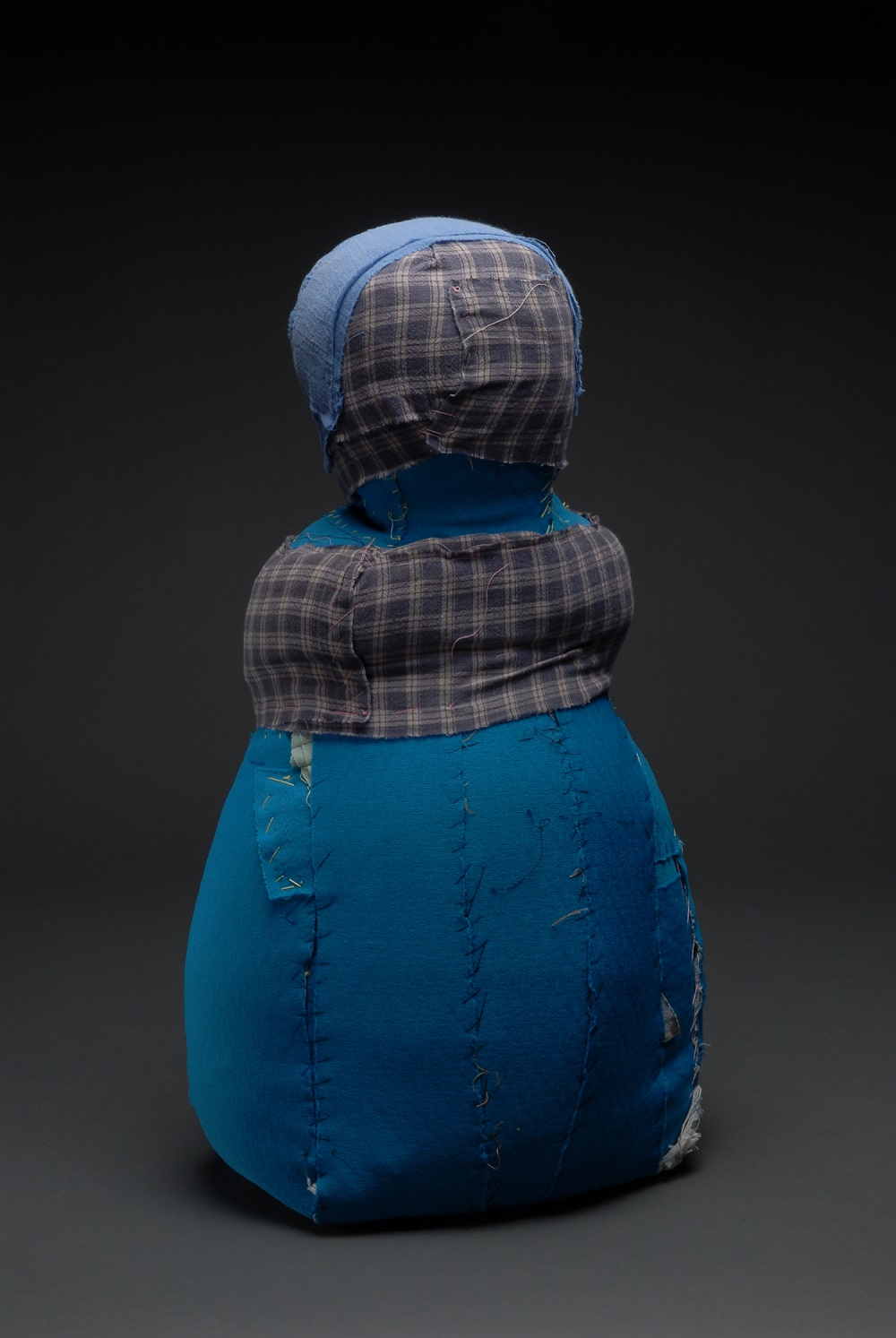 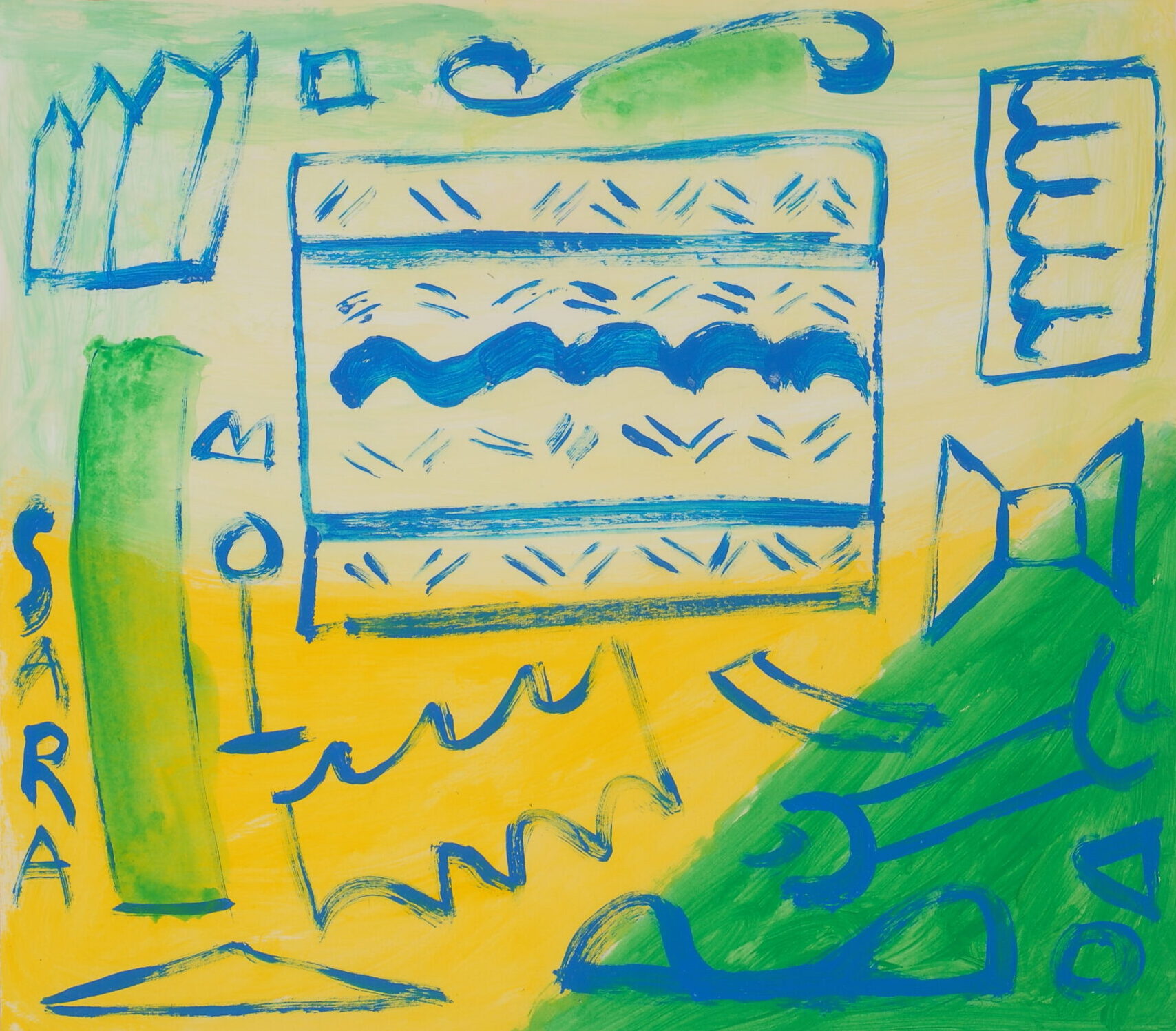