In the HOlter's Permanent Collection

Takamori was a seminal figure in ceramic art, whose work over the past thirty years has left an enduring impact on the Pacific Northwest arts and the medium itself. His work is often autobiographical, drawing on his life in Japan, his family, and mythological themes. He is known for his coil-built figurative sculptures in which the narrative painting defines the form.  Takamori explored themes of cultural identity by engaging the history of Eastern and Western aesthetics. Bold form and color defines his body of work, which is highly expressive of human emotion and sensuality.

Akio Takamori was born and raised in Japan. He has been exhibiting in the United States, Europe and Asia since the mid 1980s. Takamori received his BFA from the Kansas City Art Institute in 1976 and his MFA from the New York State College of Ceramics, Alfred University in 1978.

Takamori’s work is included in numerous collections including the Nelson-Atkins Museum of Art in Kansas City, Los Angels County Museum of Art, Victoria & Albert Museum in London, Ariana Museum in Geneva, the Seattle Art Museum, and the Museum of Arts and Design in New York City. He is the recipient of numerous awards, including three National Endowment for the Arts Visual Artists Fellowship Grants (1986, 1988, 1992), the Joan Mitchell Foundation Painters and Sculptors Grant (2006), and the USA Ford Fellowship (2011). Takamori was a professor of art at the University of Washington. He lived and worked in Seattle. 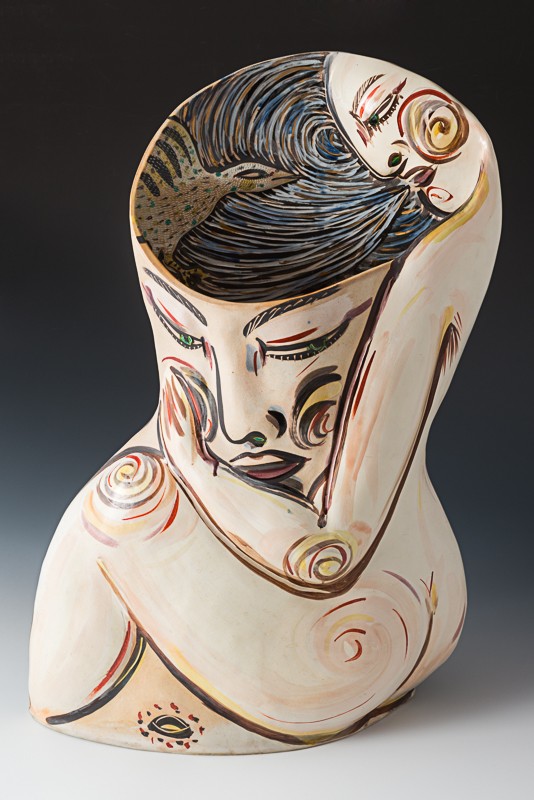 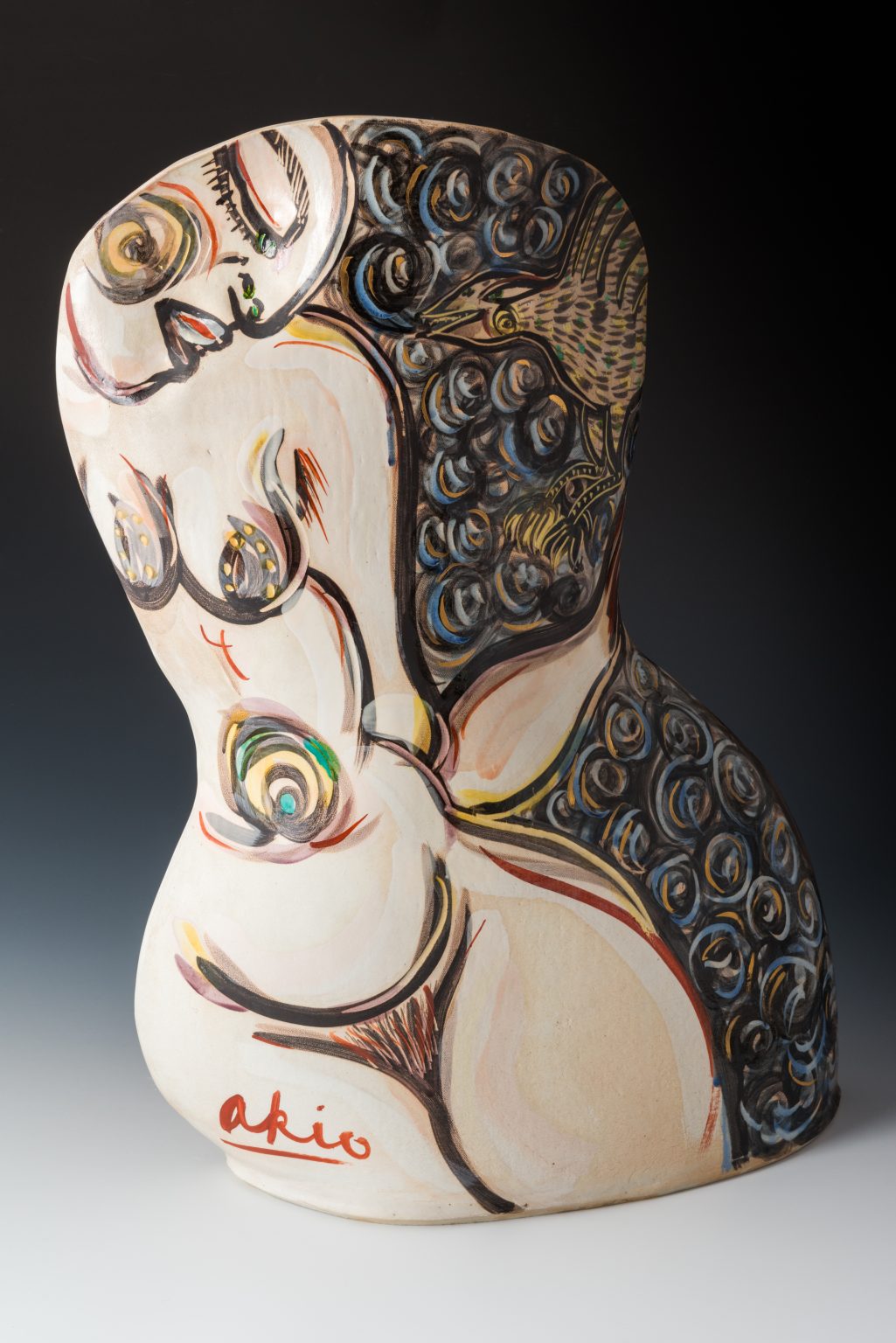 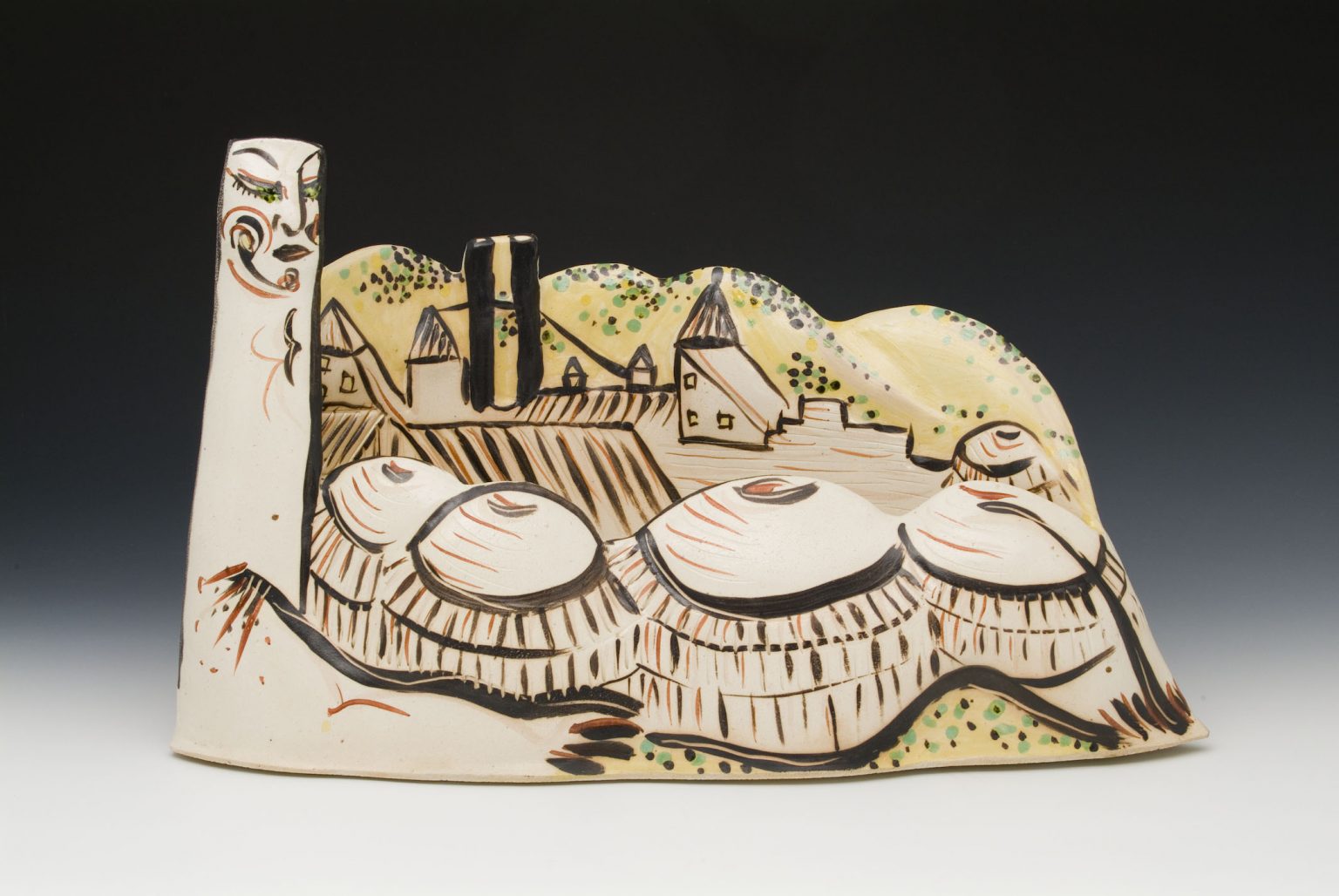 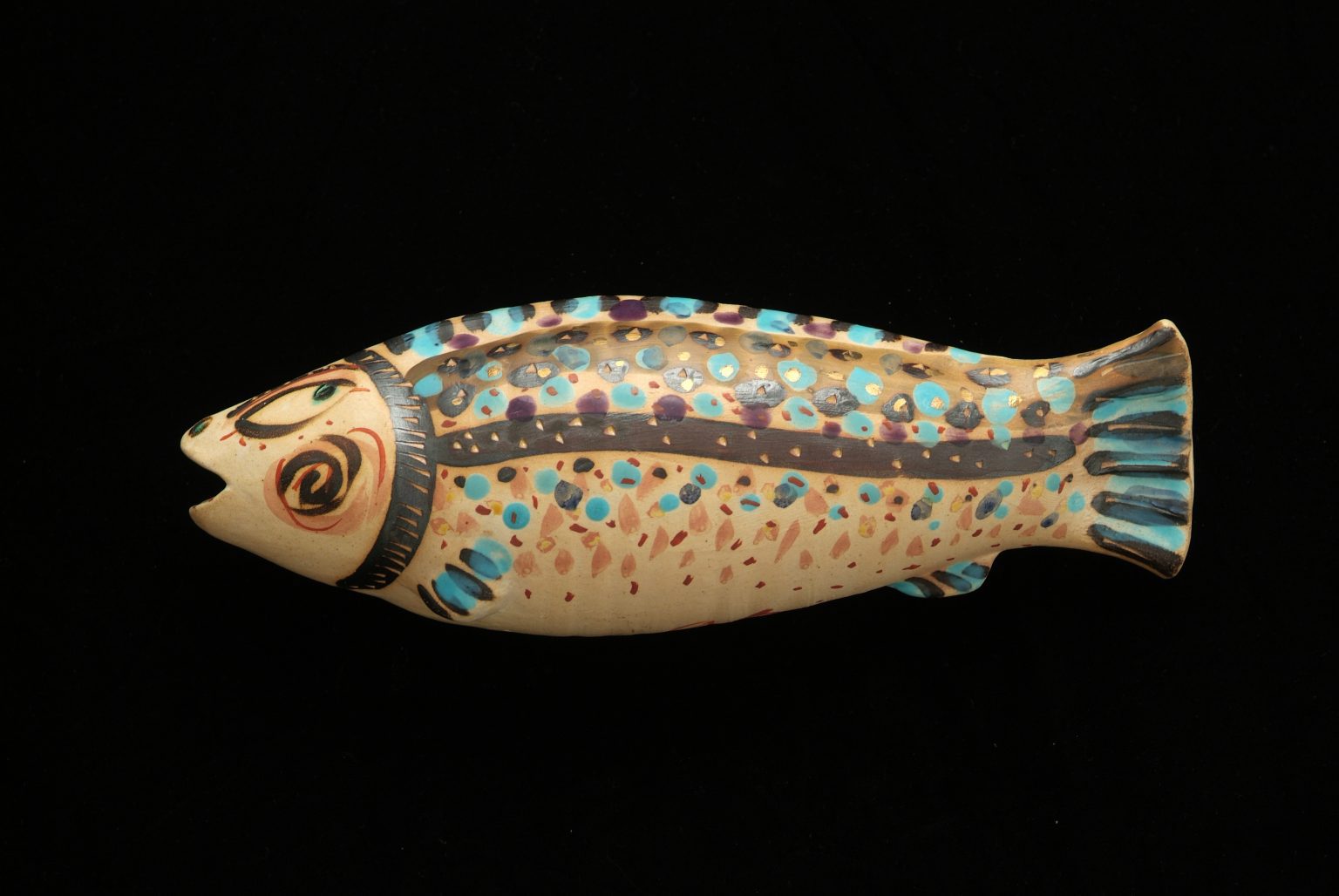 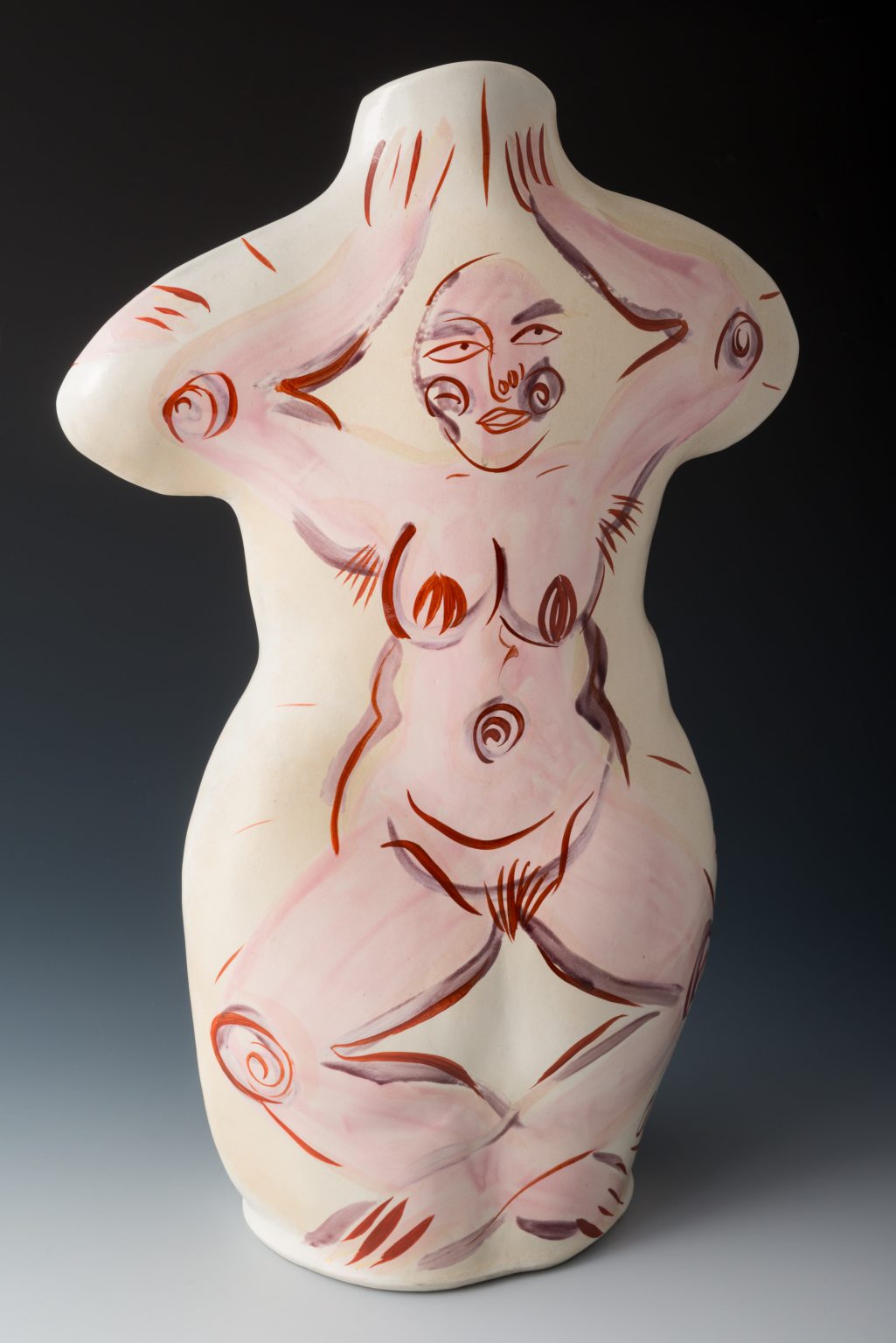 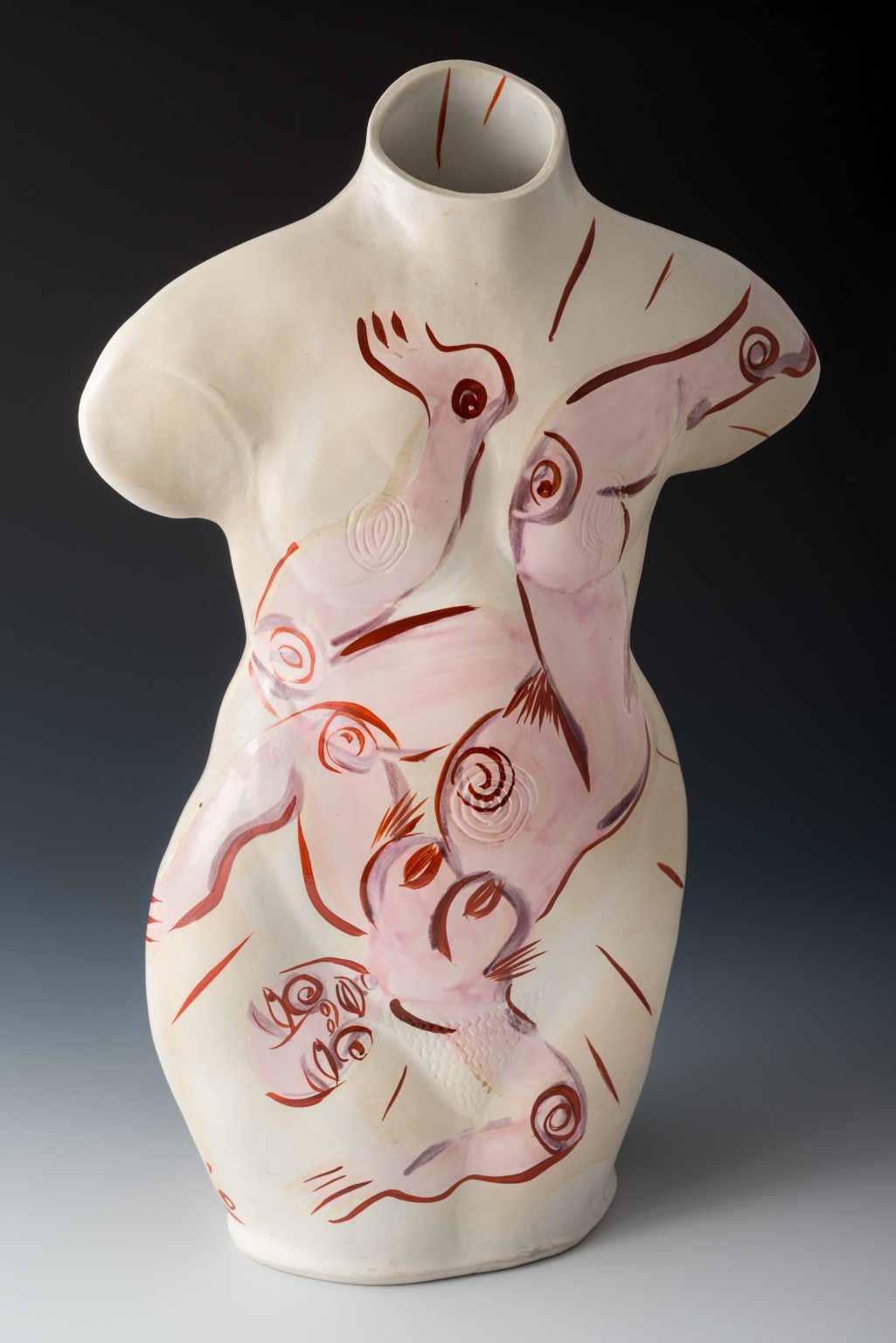 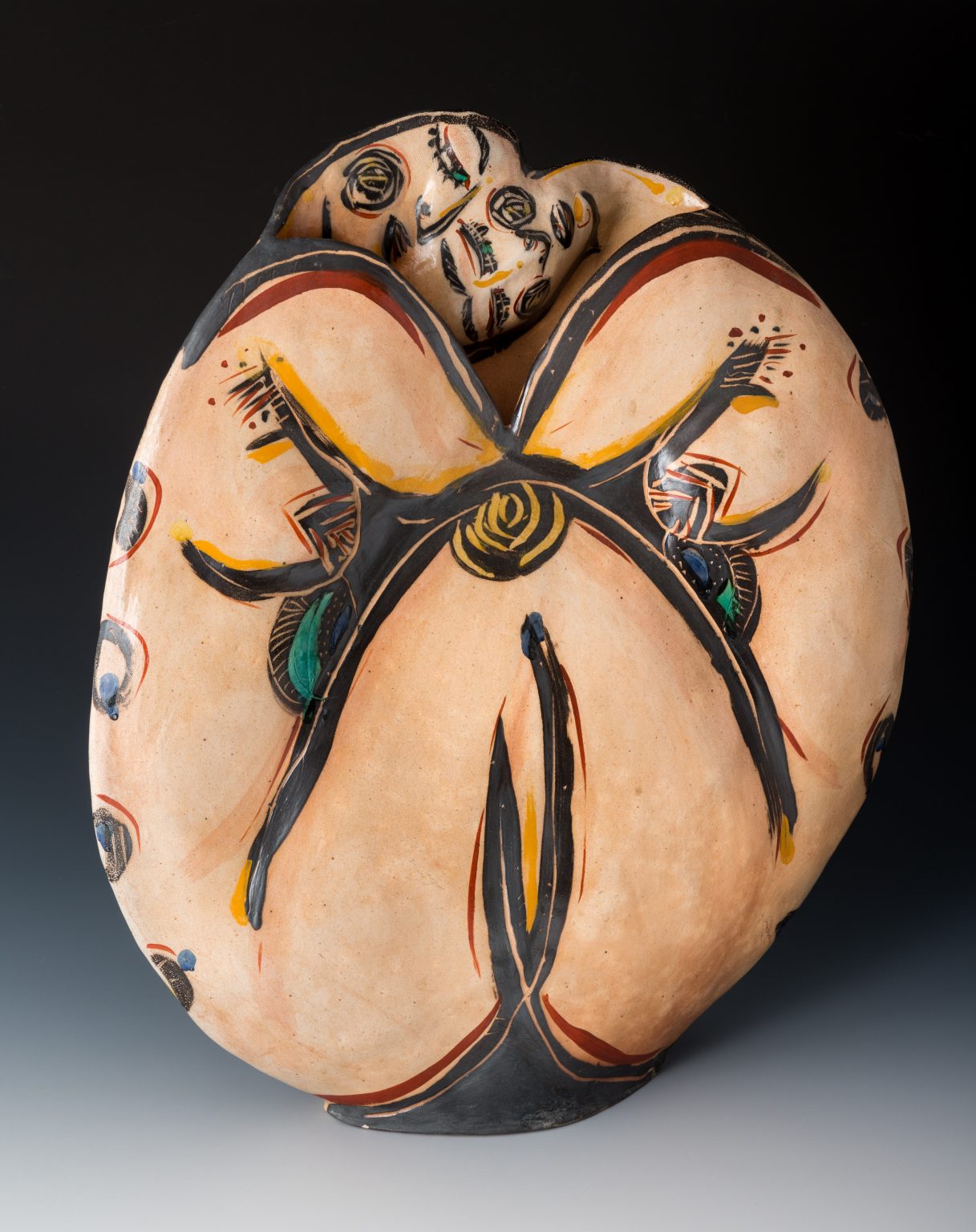 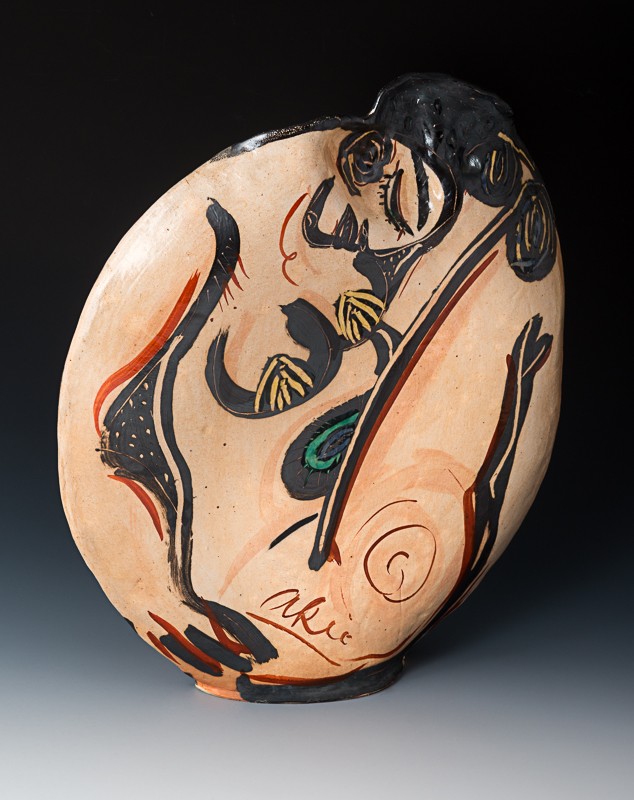 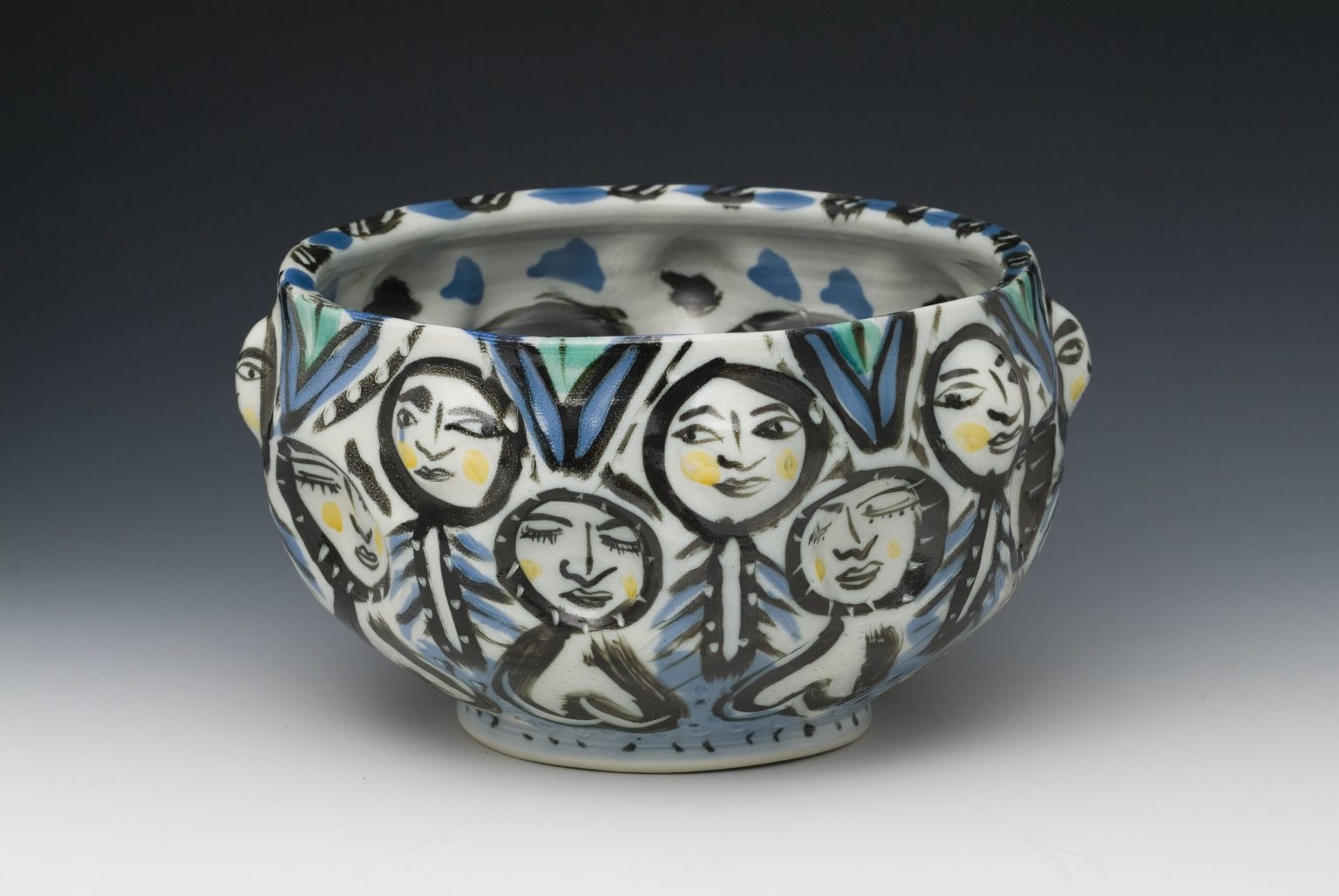