The “Daughter of Montana” is today widely recognized as one of the state’s leading, twentieth century woman artists.  Born and raised in Deer Lodge, Montana, Elizabeth completed an art degree at Pratt Institute in 1911. She then returned to Montana where she settled in Butte to raise a family of three and pursue a lifelong career as an artist. Best known for her portraits of local Native Americans, Elizabeth’s work also includes rural and urban Montana landscape paintings, drawings and murals in a variety of media. Over the course of a half century, Elizabeth’s work has been widely exhibited among New York galleries as well as galleries and public places in Montana. Today, the bulk of her work is in the permanent collections of three major Montana museums, The Hockaday Museum,  The Montana Historical Society and The Holter Museum. Netchitaki is remembered by her more immediate family as artist  and honorary member of the Blackfoot Nation. As noted in the attached biography by Betty Lochrie Hoag McGlynn (1992), Elizabeth not only painted the Blackfoot people and their vanishing way of life, but like other artists and intellectuals of her time, she studied and immersed herself in their culture. She could converse in several Indian dialects and in 1932, the Blackfoot Nation adopted her, giving her the name, “Netchitaki” which means “Woman Alone in Her Way”. 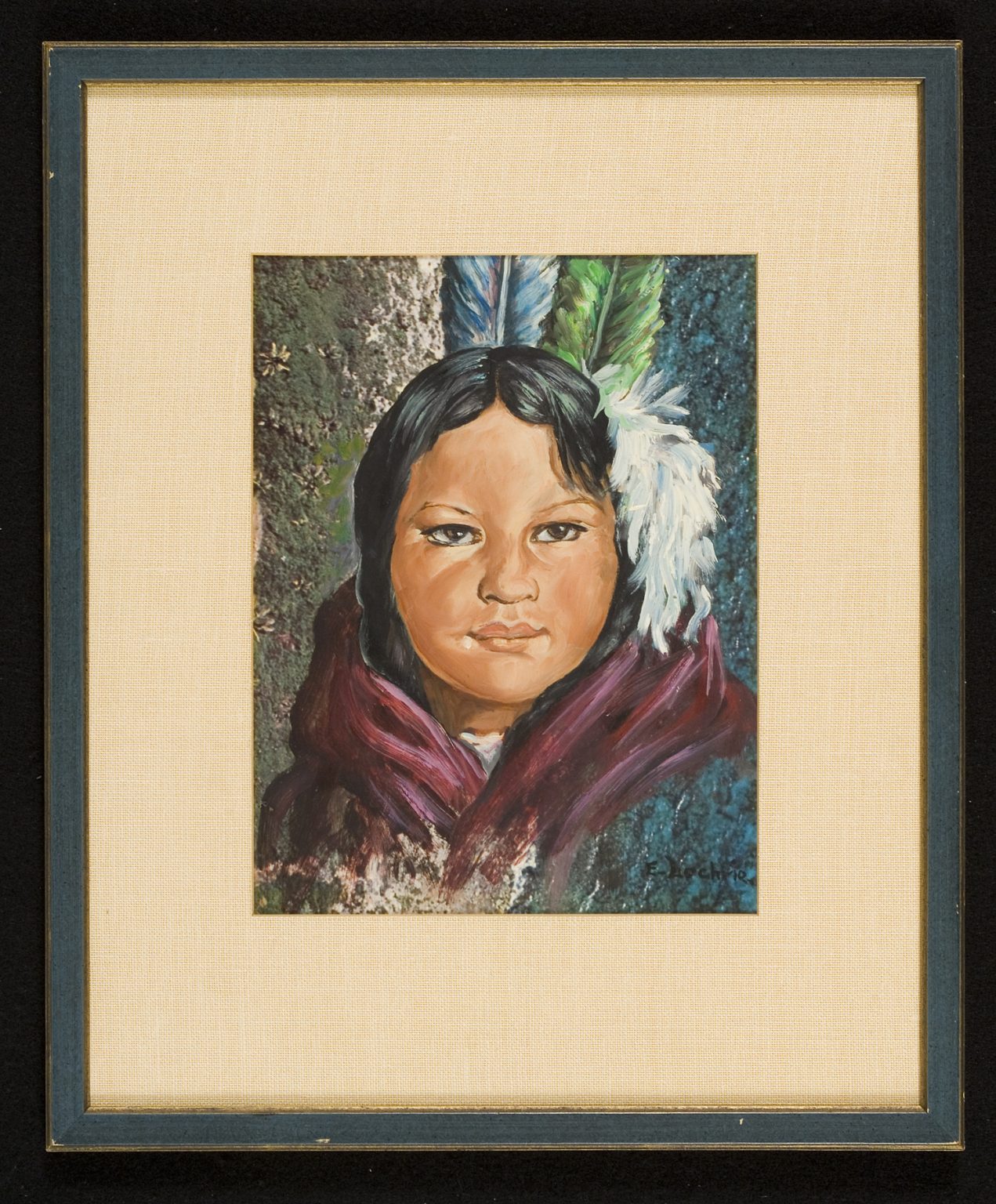 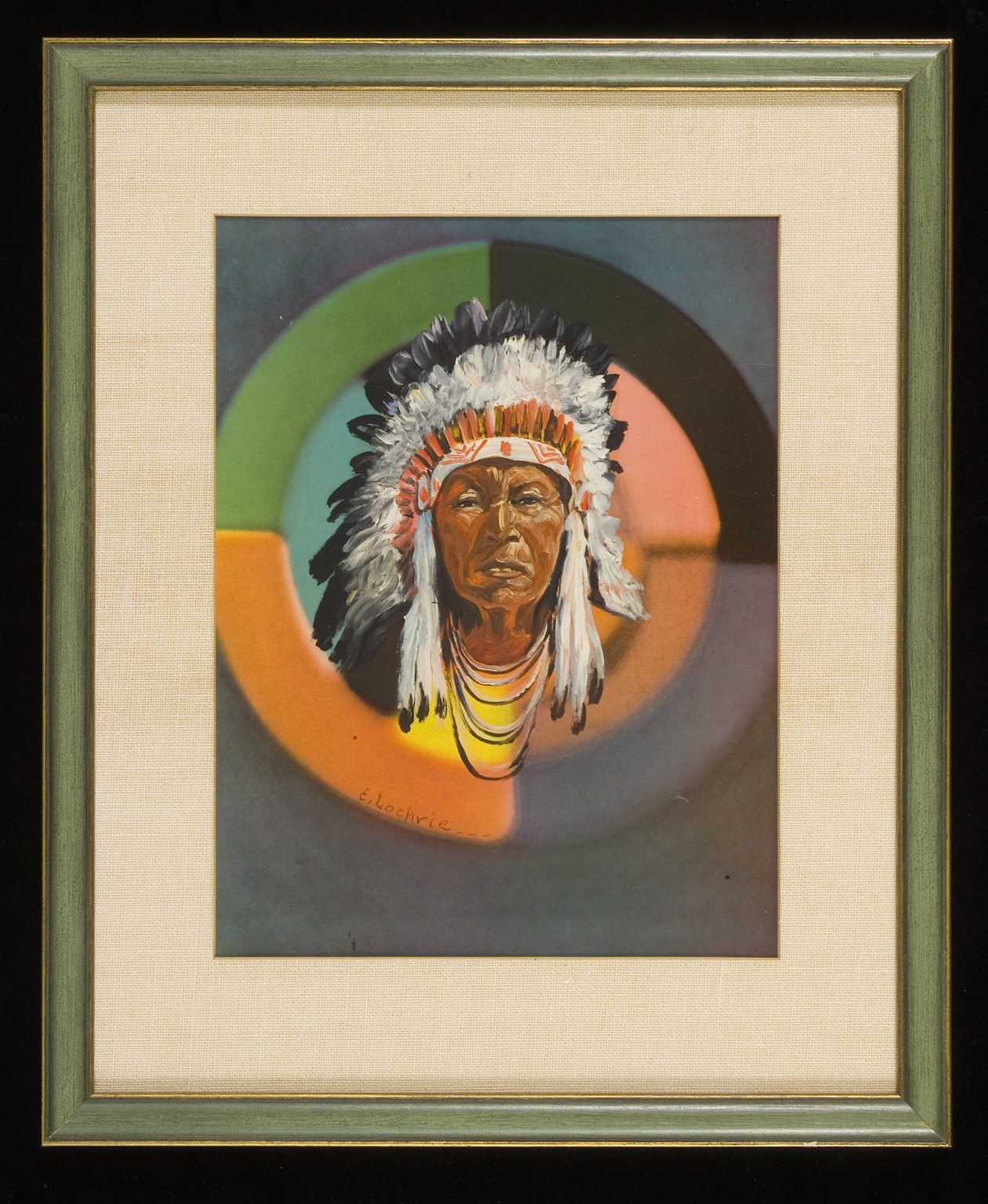 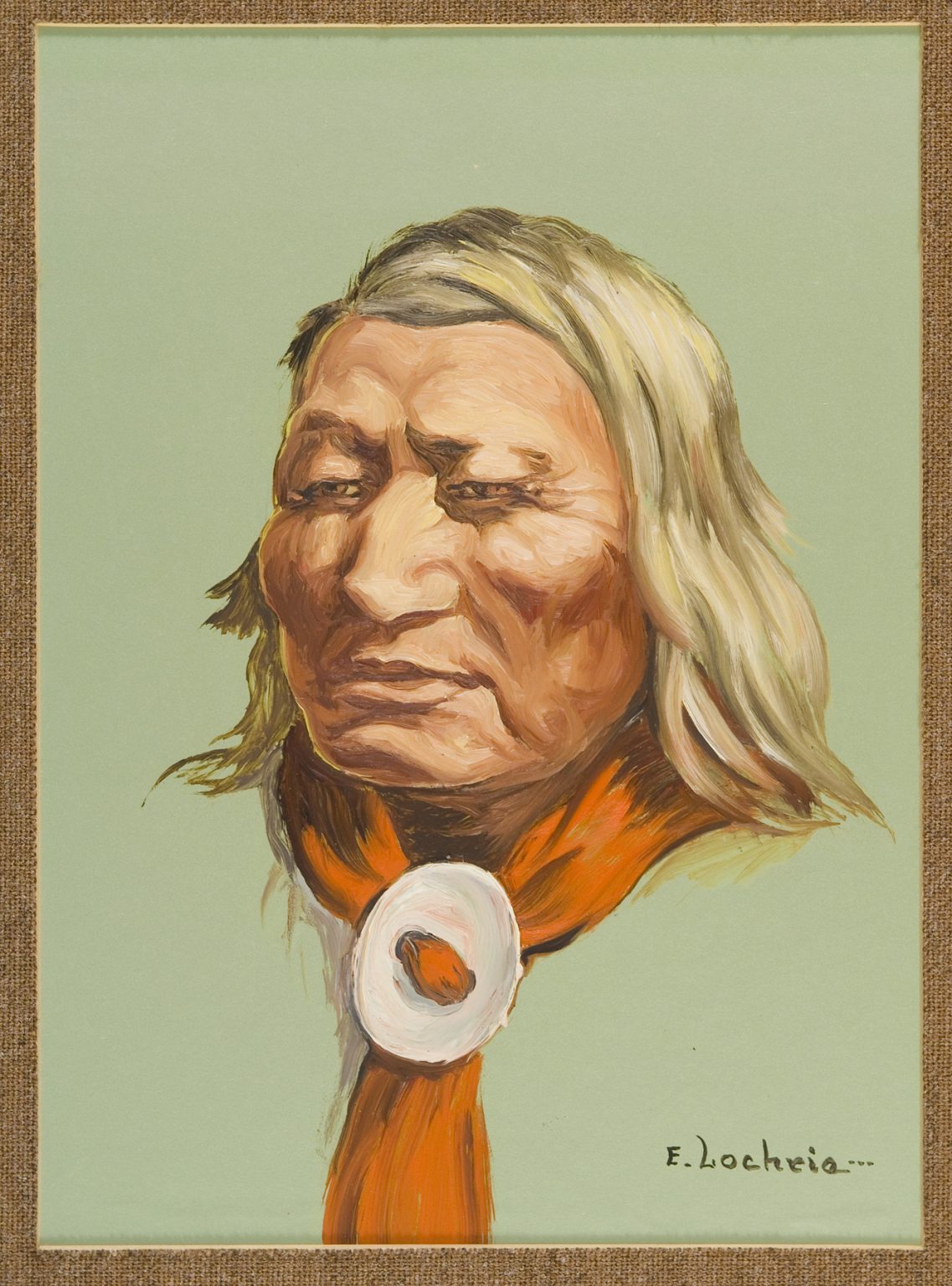 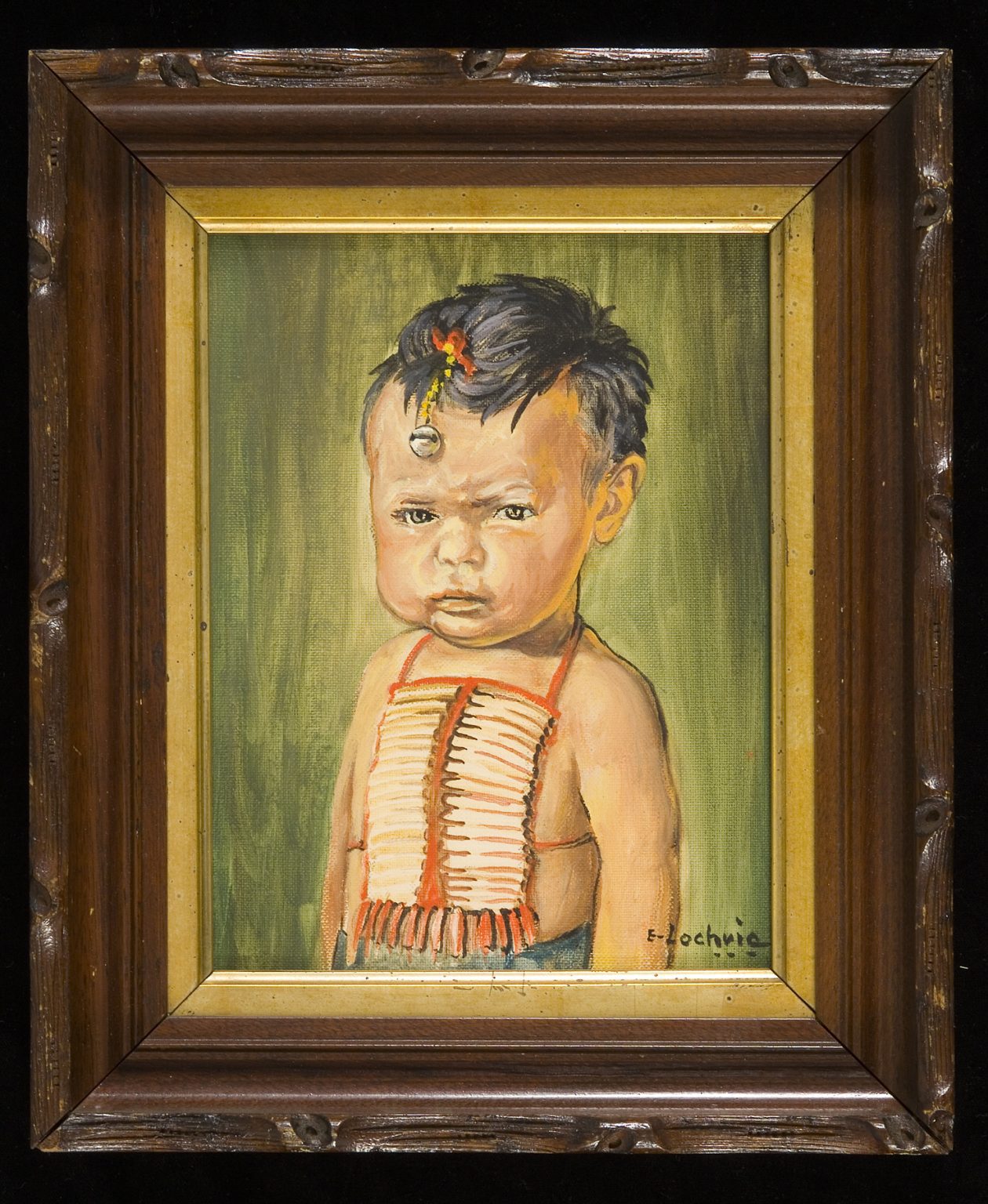 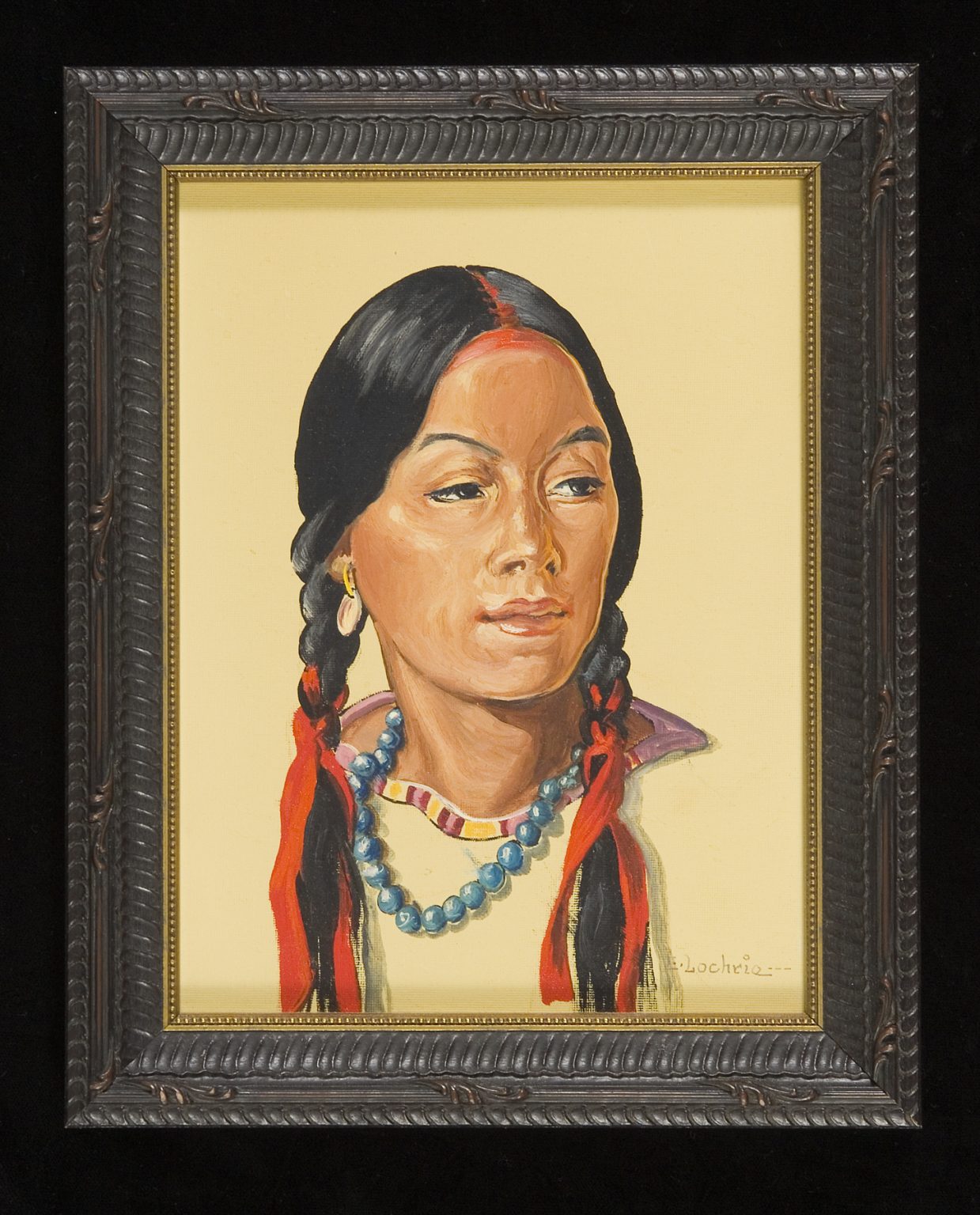 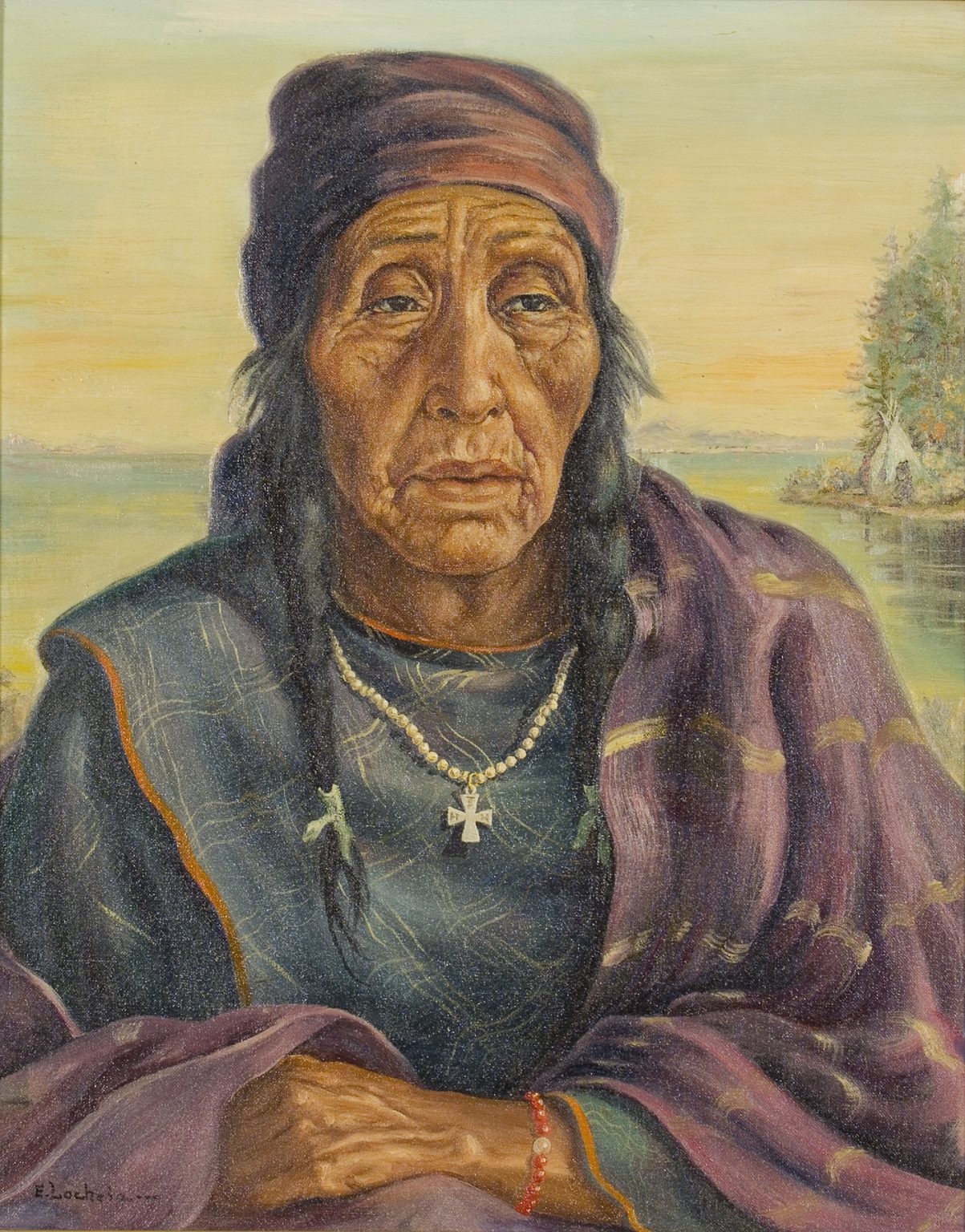 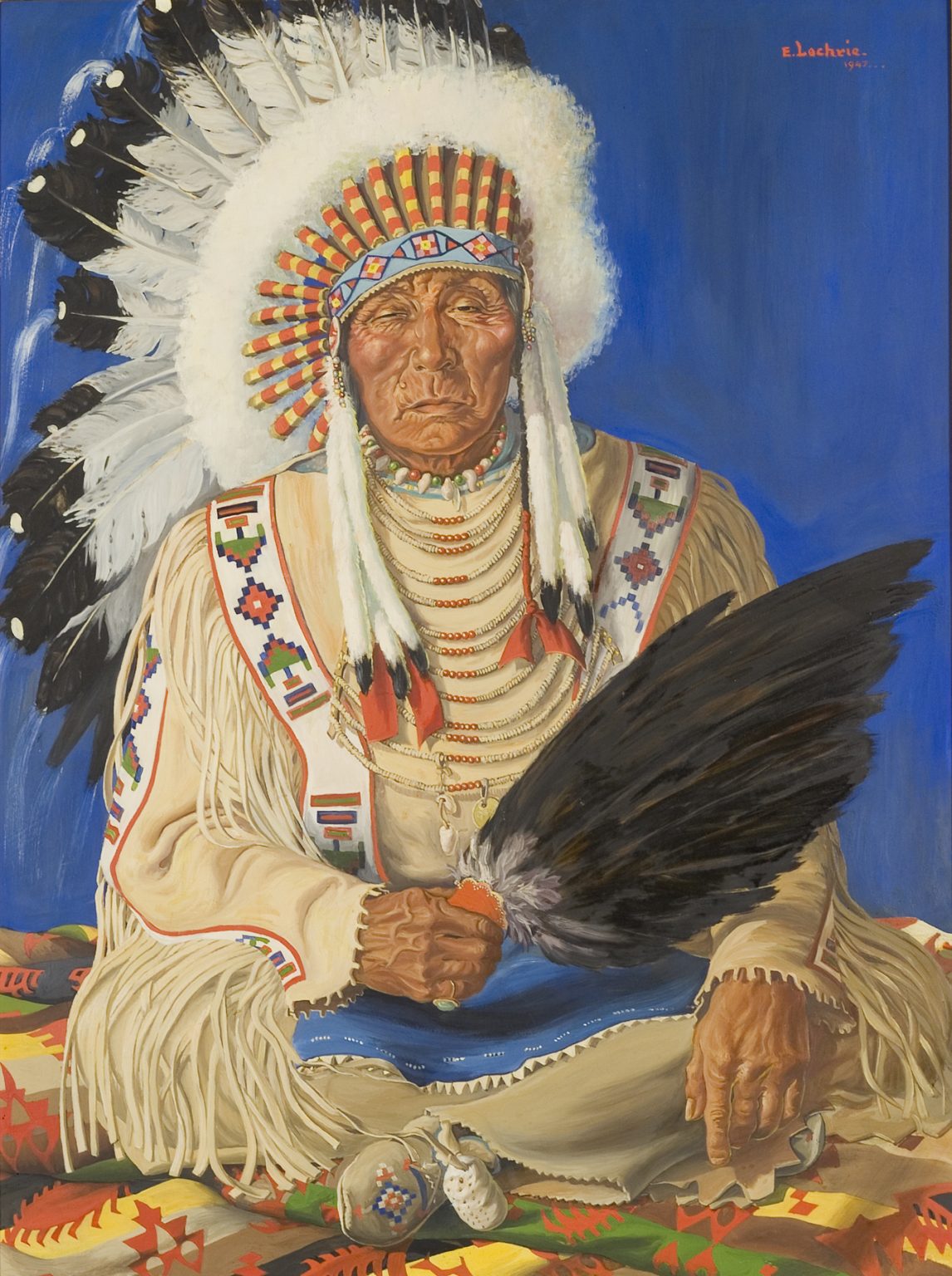 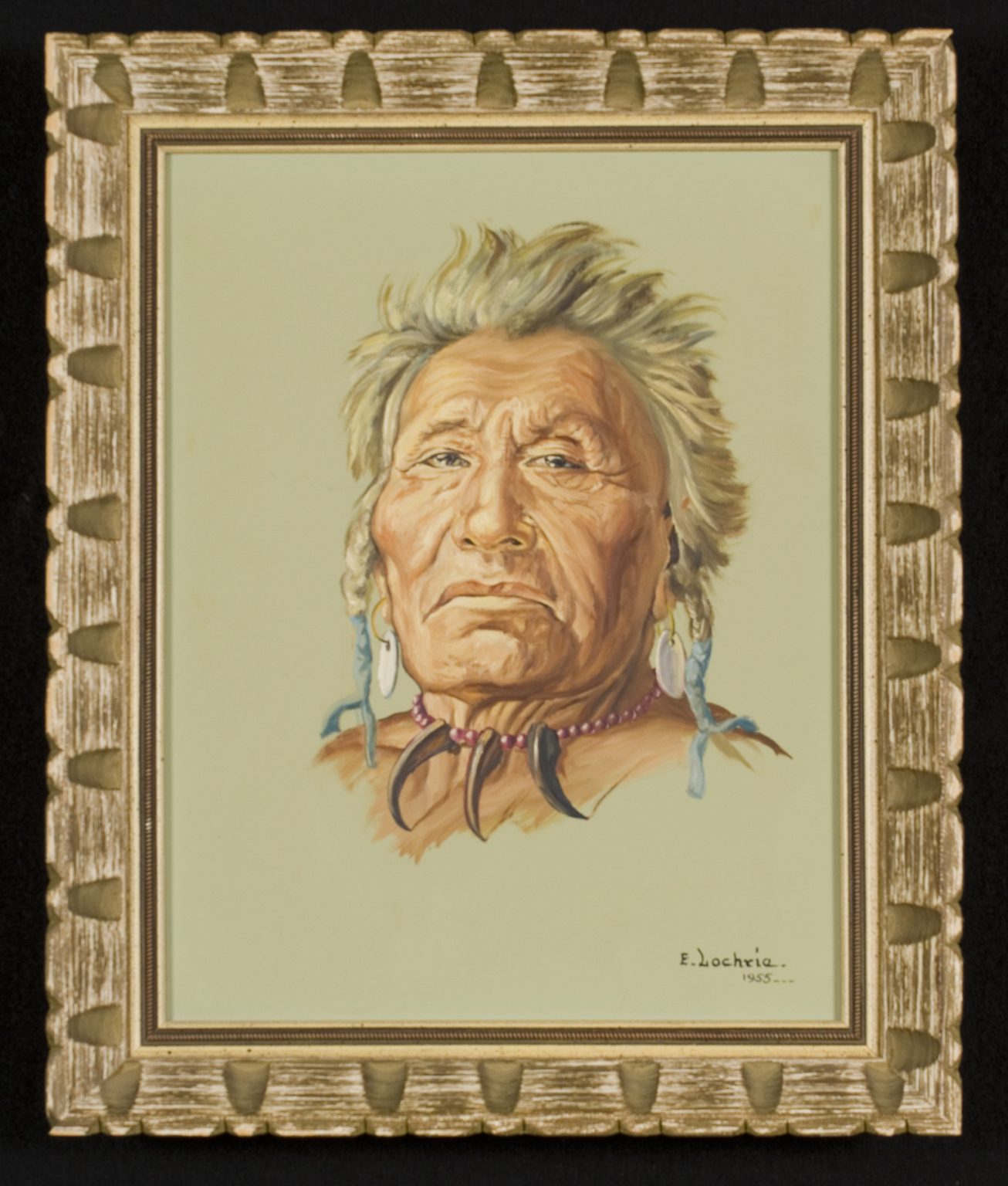 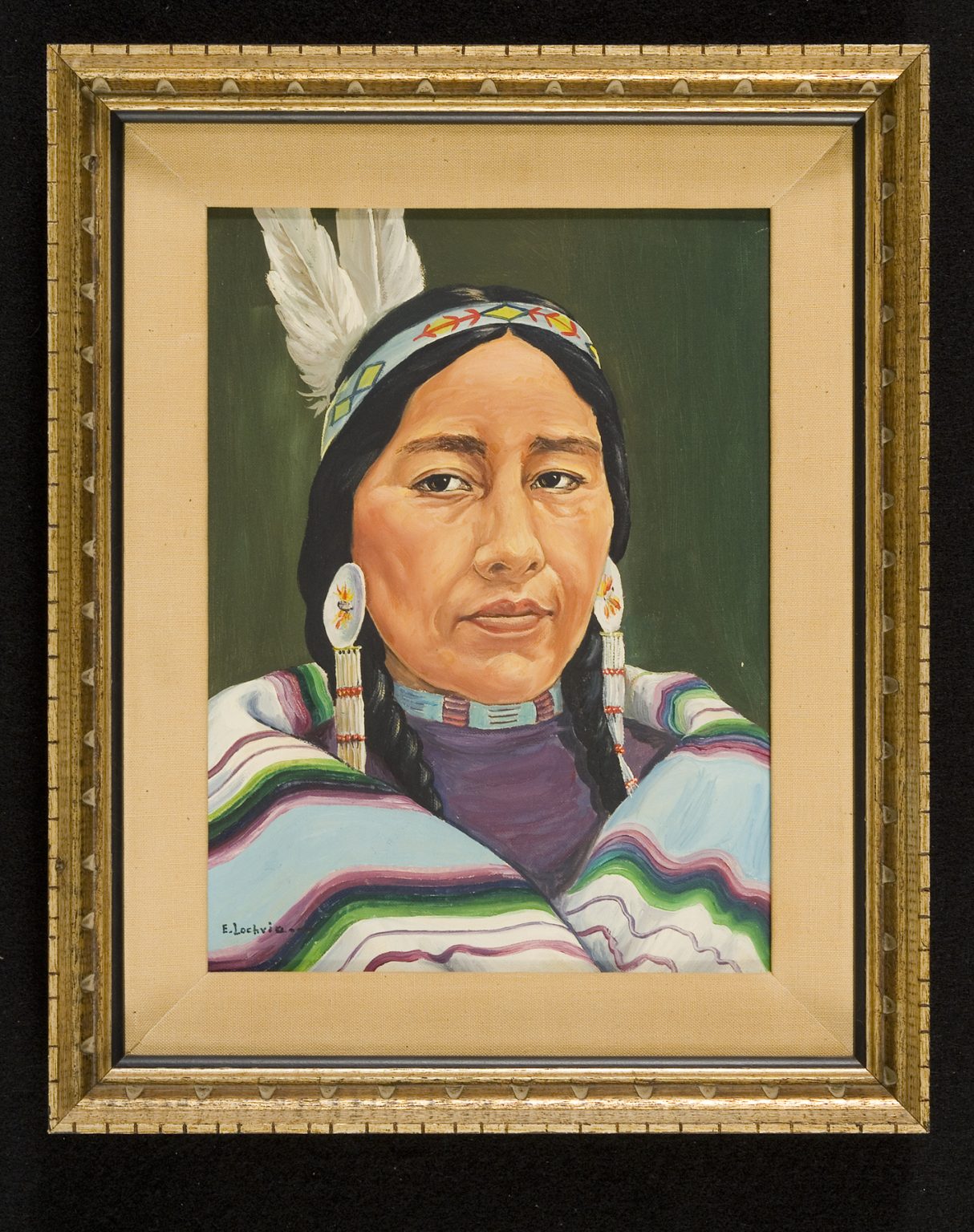 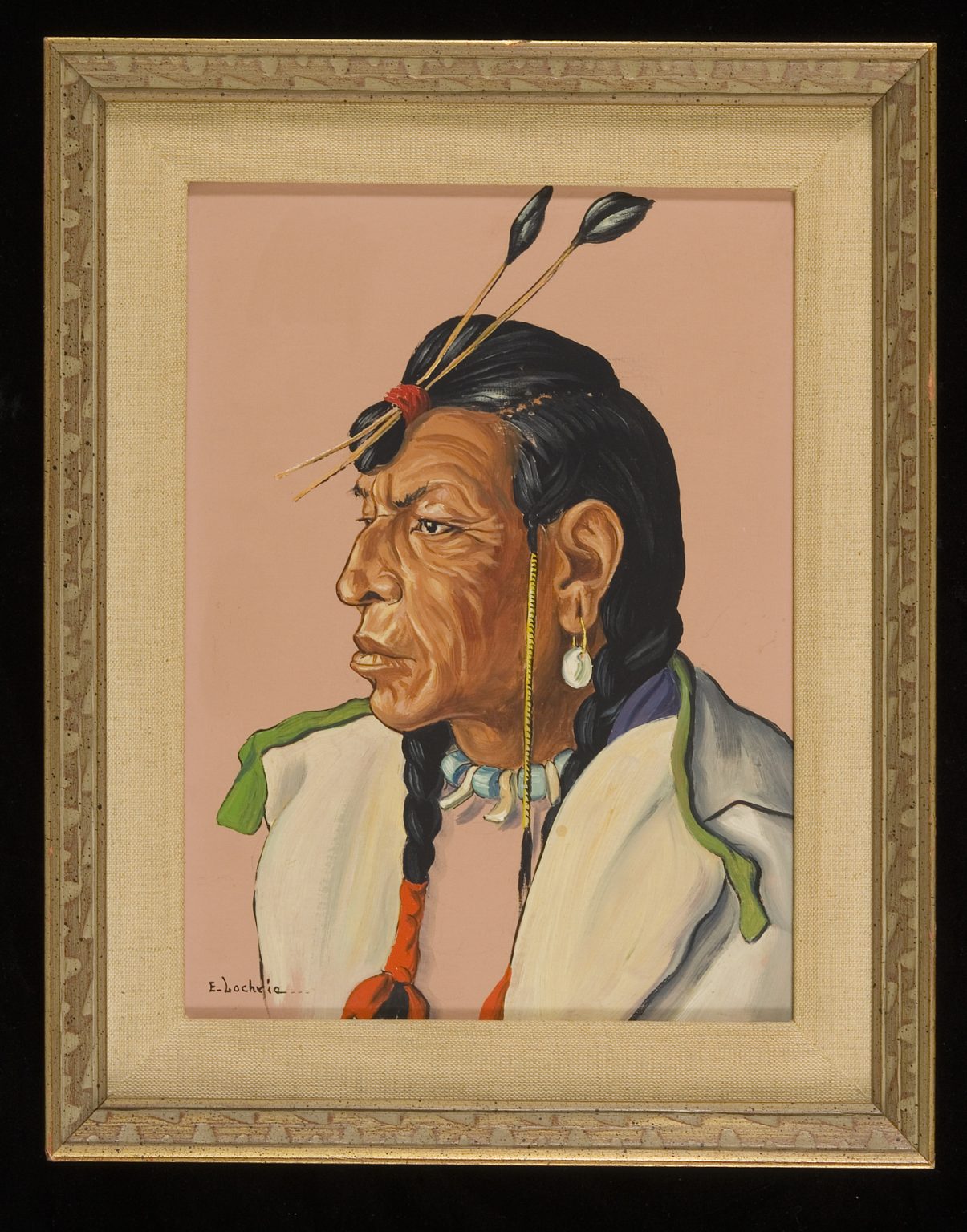 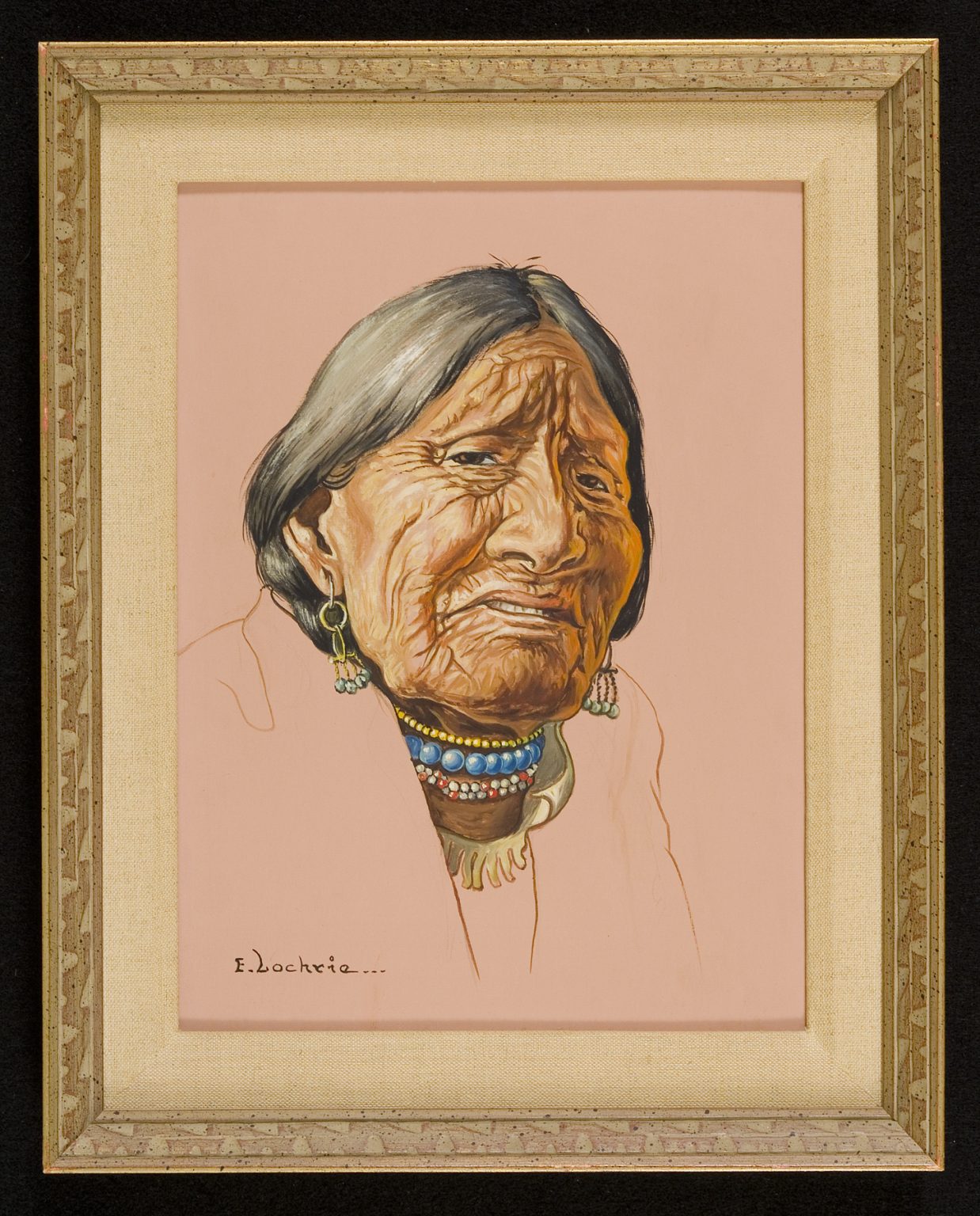