Participating artists at The Holter:

This show is a multimedia, multi-venue, cross-border art intervention that will investigate extractive industry in all its forms (from mining to drilling to reckless exploitation of water, soil, trees, marine life, and other natural resources.) The project will expose and interrogate extraction;s negative social and environmental consequences, from the damage done to people, especially indigenous and disenfranchised communities, to ravaged landscapes and poisoned water to climate change and its many troubling implications.

A constellation of simultaneous and overlapping exhibits, installations, performances, site-specific work, land art, street art, publications, and cross-media events, EXTRACTION will take place in multiple locations throughout the U.S. and abroad during the Summer of 2021. The project will be de-centered, non-hierarchical, and self-organizing, which means that artists, art venues, curators, and art supports will participate and collaborate as they see fit, including helping the project expand geographically. Everyone can be both creator and catalyst. At a time of growing despair and paralysis, people from all backgrounds and levels of experience – from the amateur to virtuoso – can take action. We invite everyone to join us in creating an international art ruckus.

Nothing like EXTRACTION has been attempted before: All art forms, all happening at roughly the same time, with hundreds of artists spread across at least hour continents (North and South America, Europe, and Australia.) And all addressing a single theme – the suicidal consumption of the plant’s natural resources, which is the most pressing environmental issue of our time, encompassing all others, including climate change.

Peter Koch, who conceived of EXTRACTION: Art on the Edge of the Abyss in a moment of “late-life impatient rage,” is well-acquainted with the mixed legacy of extractive industry. Koch grew up in Missoula, Montana, just downstream of the mines, mills, and smelters of Butte—one of world’s richest copper producing centers, with about 22 billion pounds already removed and more on the way. Today, after 140 years of relentless industrialized mining, Butte is also the uppermost part of the largest Superfund complex in the United States, a place of staggering environmental ruin—“the black heart of Montana,” as journalist Joseph Kinsey Howard put it—that includes a vast reservoir brimming with toxic mill tailings; a long-idle open pit mine, now containing some 50 billion gallons of highly acidic, metals-laden water; a permanently contaminated aquifer entombed beneath the town; and a polluted watershed—the first one hundred miles of the upper Clark Fork River, which is a main tributary of the mighty Columbia River, the lifeblood of the Pacific Northwest. “Like Concord, Gettysburg, and Wounded Knee, Butte is one of the places America came from,” writes native son Edwin Dobb, one of the first people Koch invited to join EXTRACTION. “Butte is where we must return, in the manner of a pilgrimage, if we wish to grasp in full the implications of our appetite for metals.”

While the Berkeley Pit is the historical origin and symbolic nucleus of EXTRACTION, the project encompasses much more. Multiply the Pit by hundreds of operations of similar size and impact, add thousands of underground mines (diamonds, gems, gold, and other precious metals) and strip mines (coal), then imagine them distributed across all continents save Antarctica. That will give you a fuller picture of the predicament posed by modern industrialized mining. But a complete survey would also include the many other large-scale artifacts of extraction—clear cut valleys and mountainsides; oil and gas fields, refineries, and terminals; coal trains and power generating stations, petroleum tankers and transmission lines; dams, factories, and manufacturing facilities; abandoned quarries, waste ponds, dumps, and spill sites; lifeless barrens, dried-up lakes, and sterile streams where once plants and animals were plentiful; dust bowls, man-made deserts, and ocean dead zones; plus countless reclamation and remediation projects. Taken together, they form a brutal, ever-present cultural arena where most of us reside most of the time and, as consumers of products and services to which we are addicted, help perpetuate. 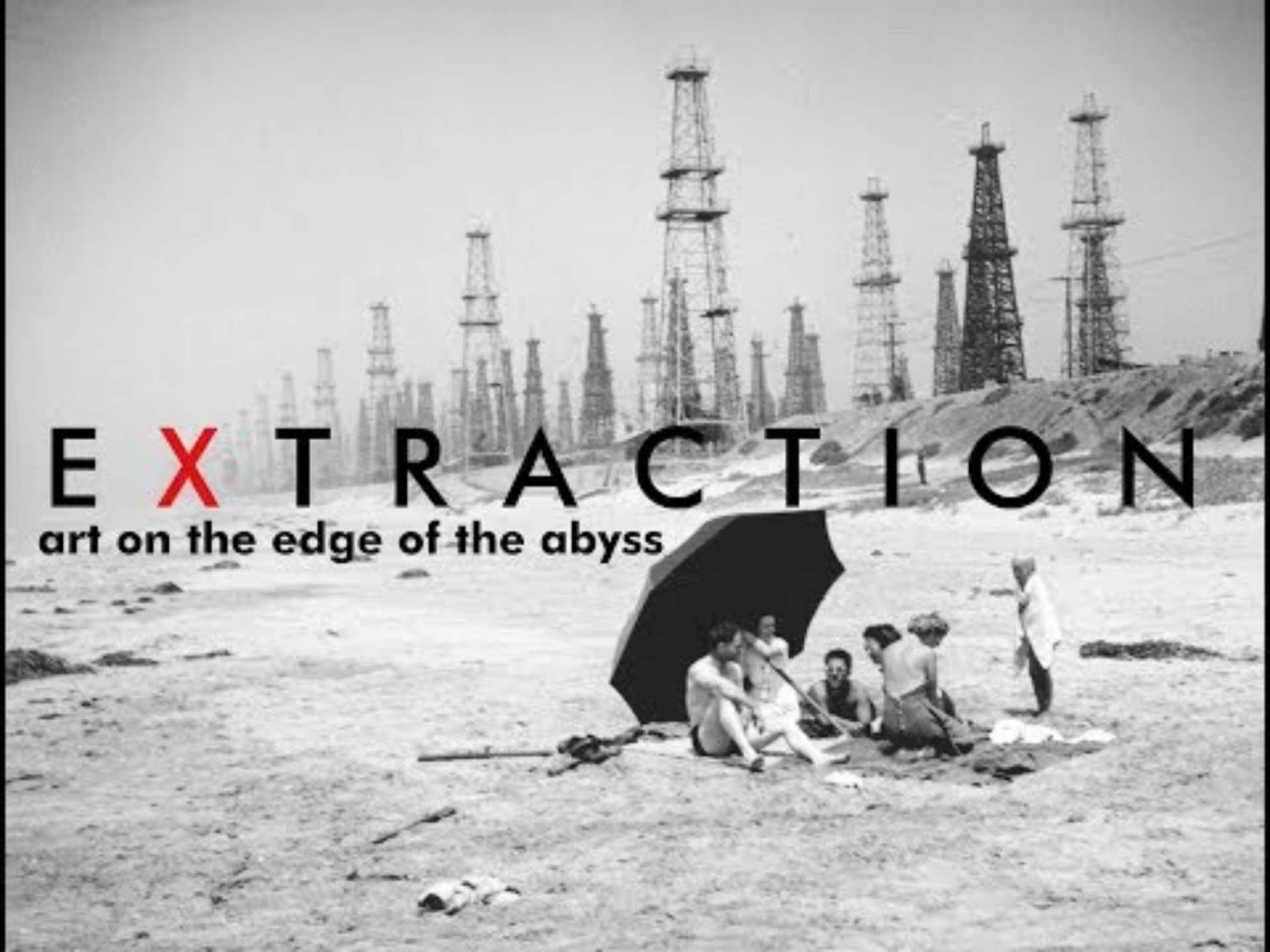 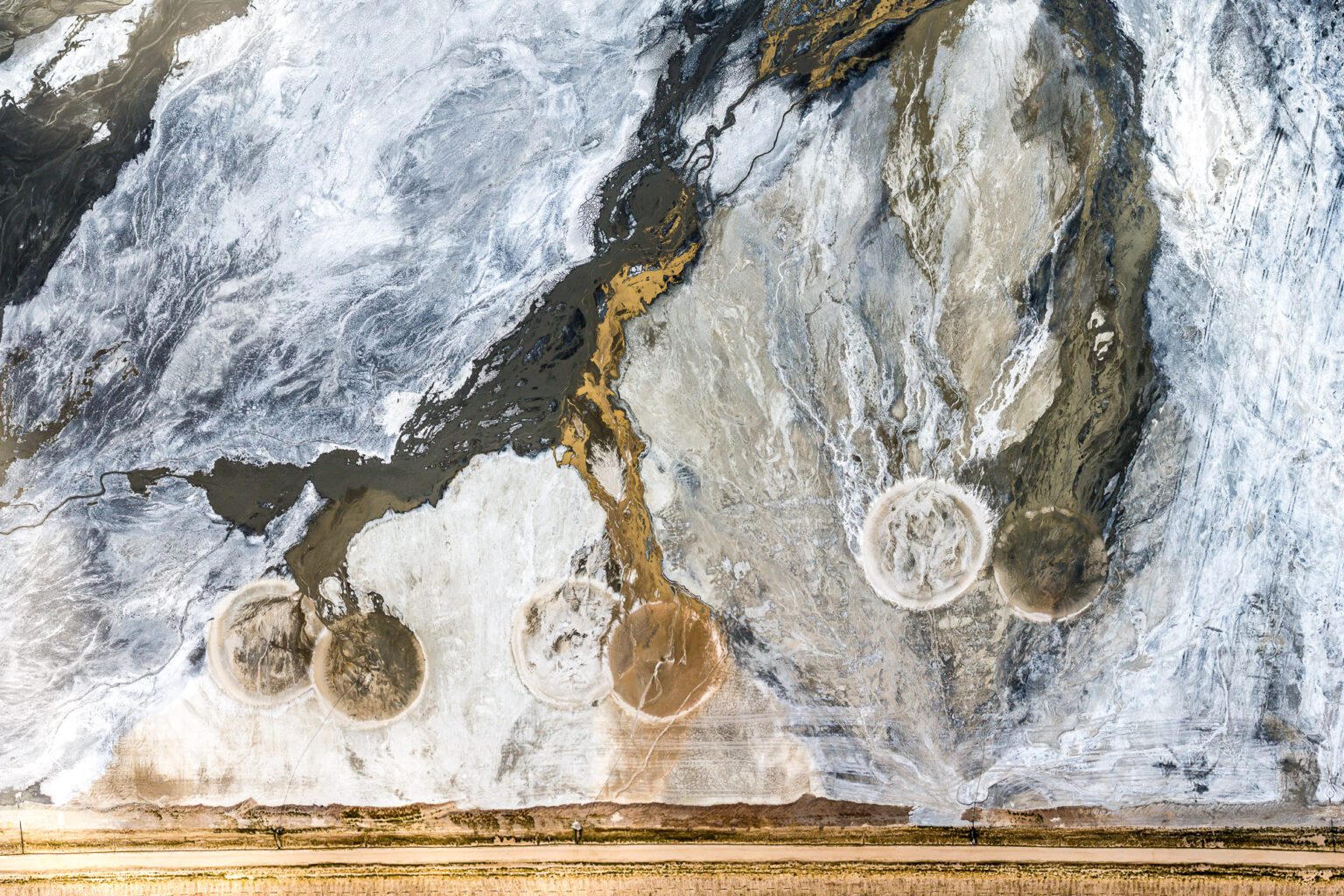 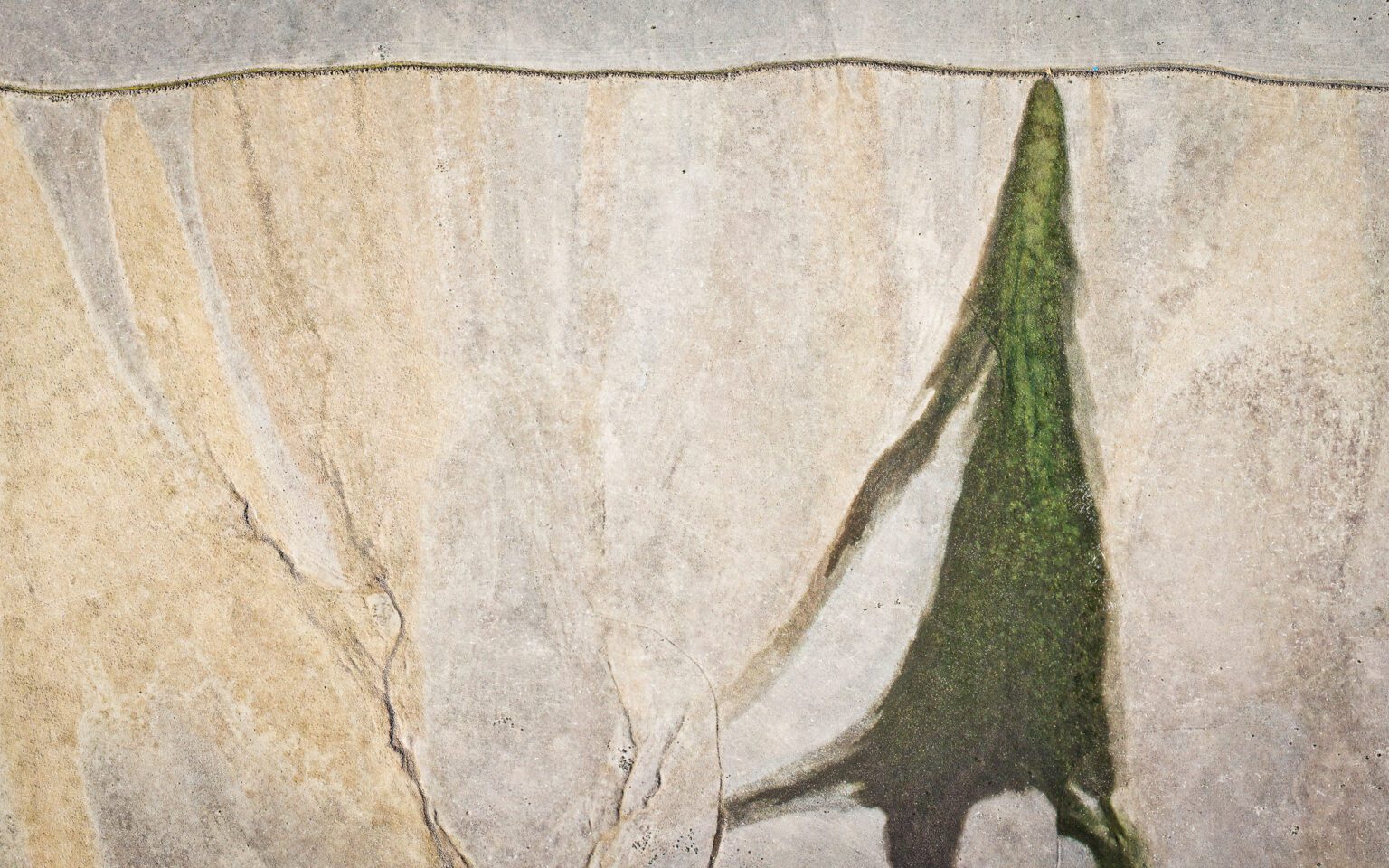 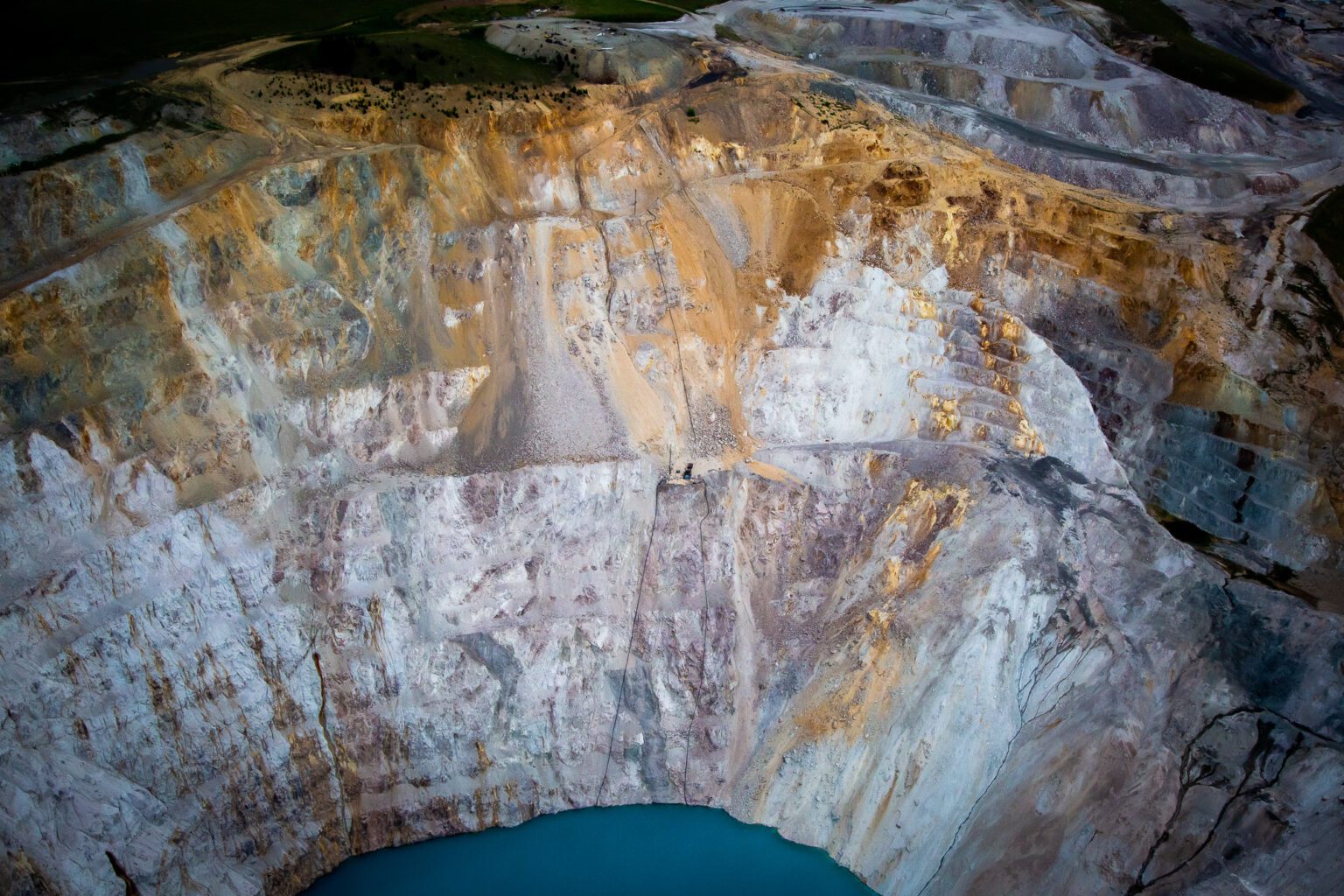 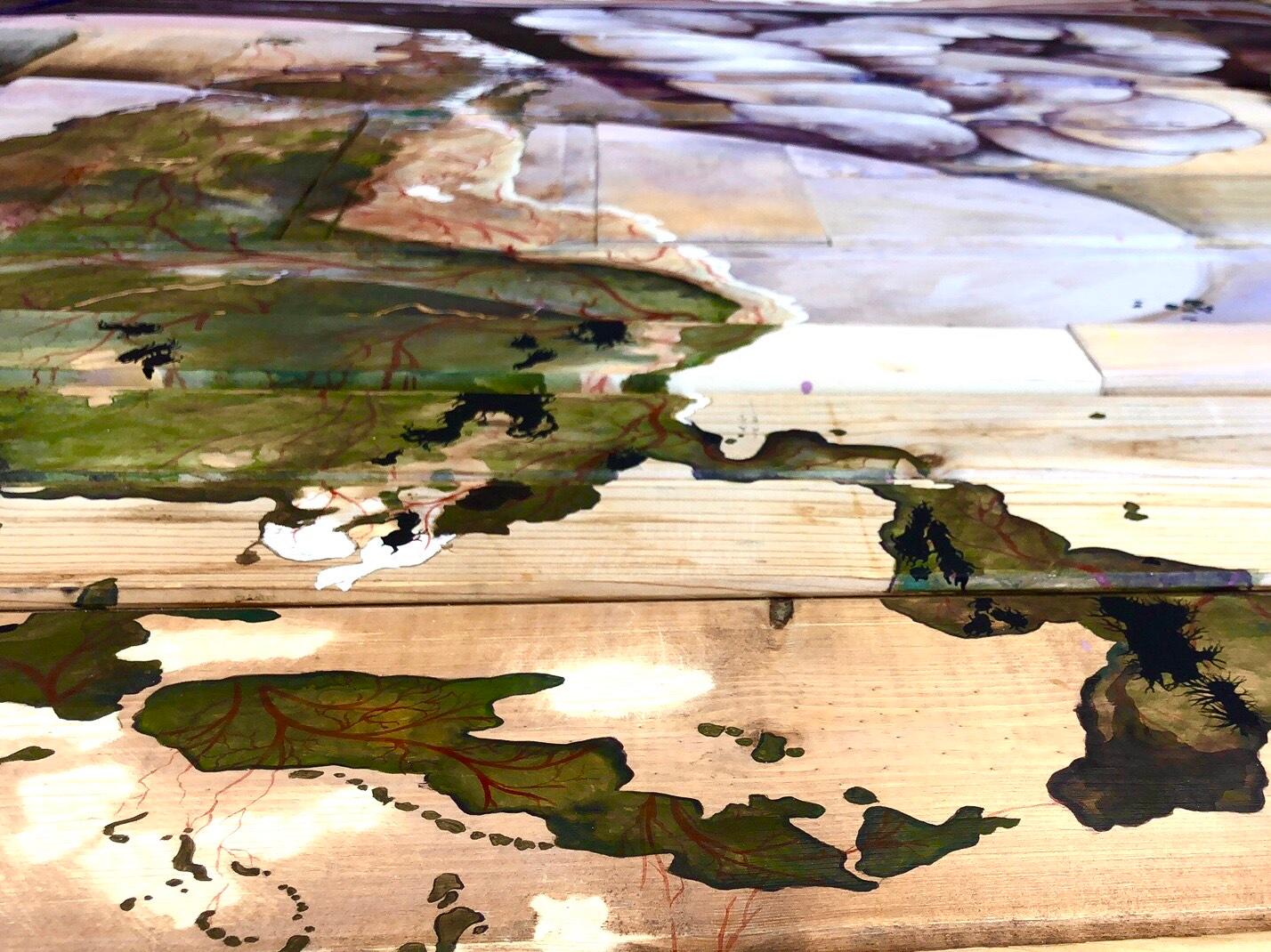 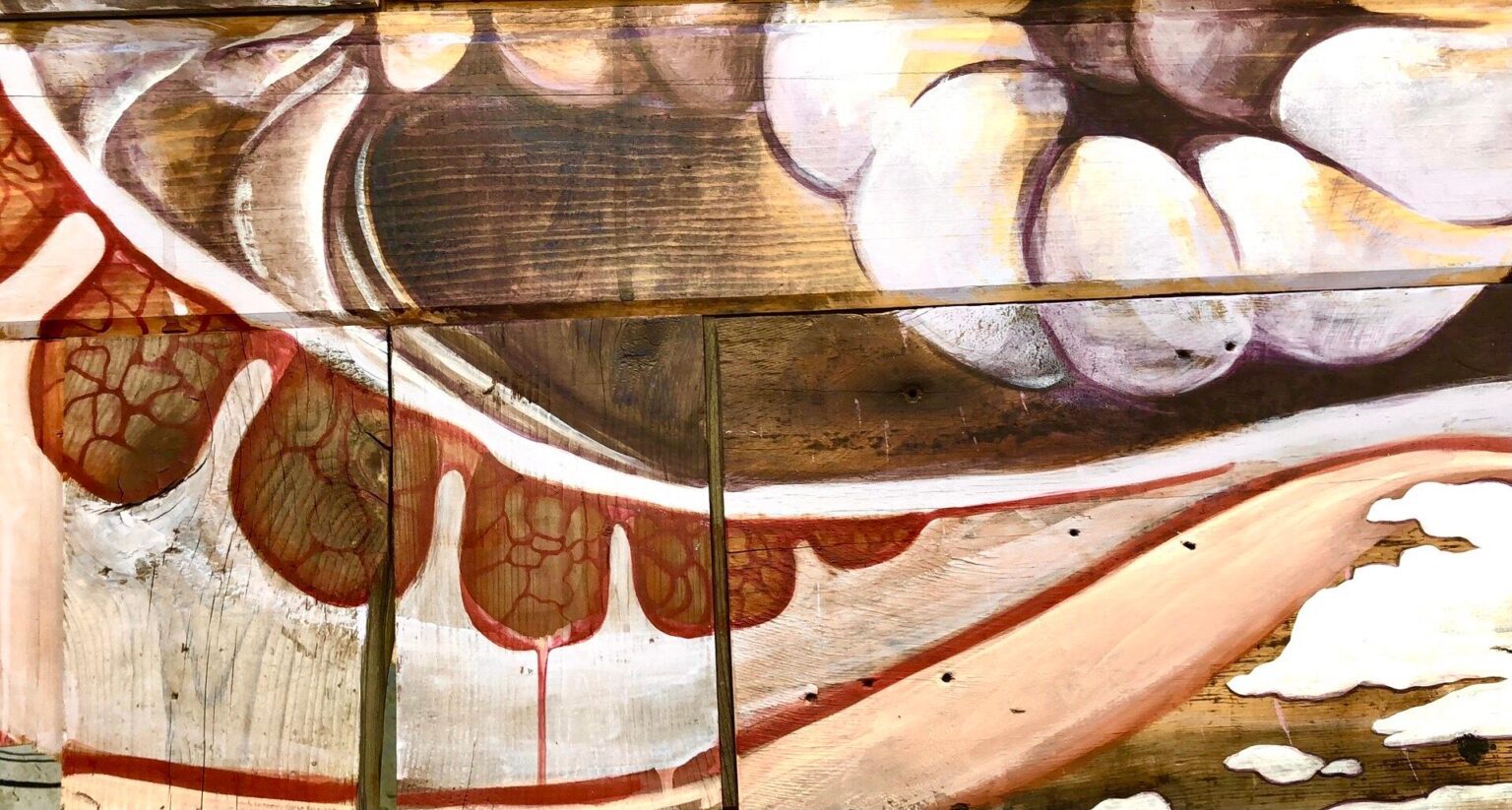 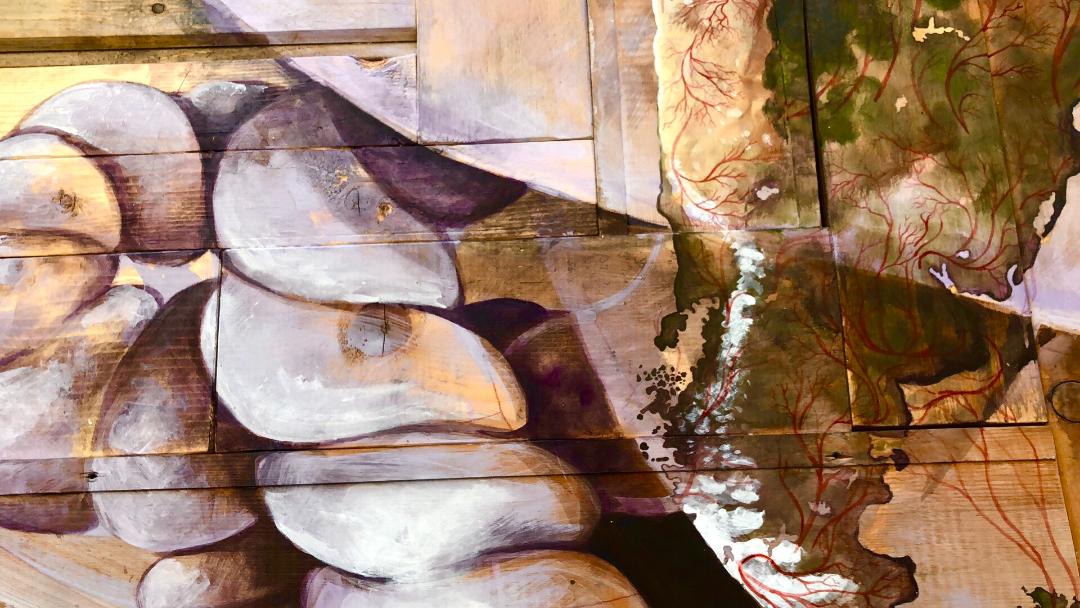 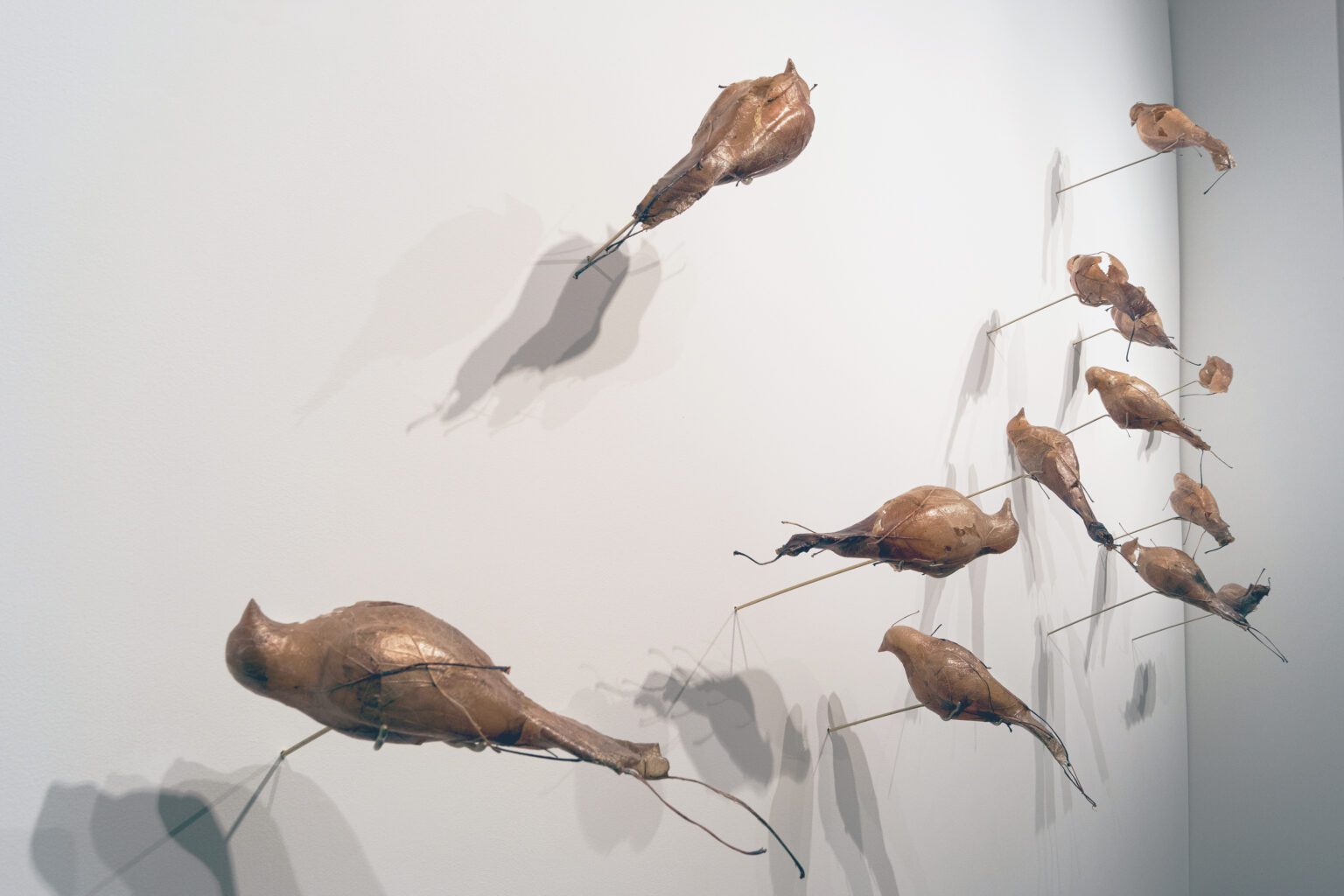 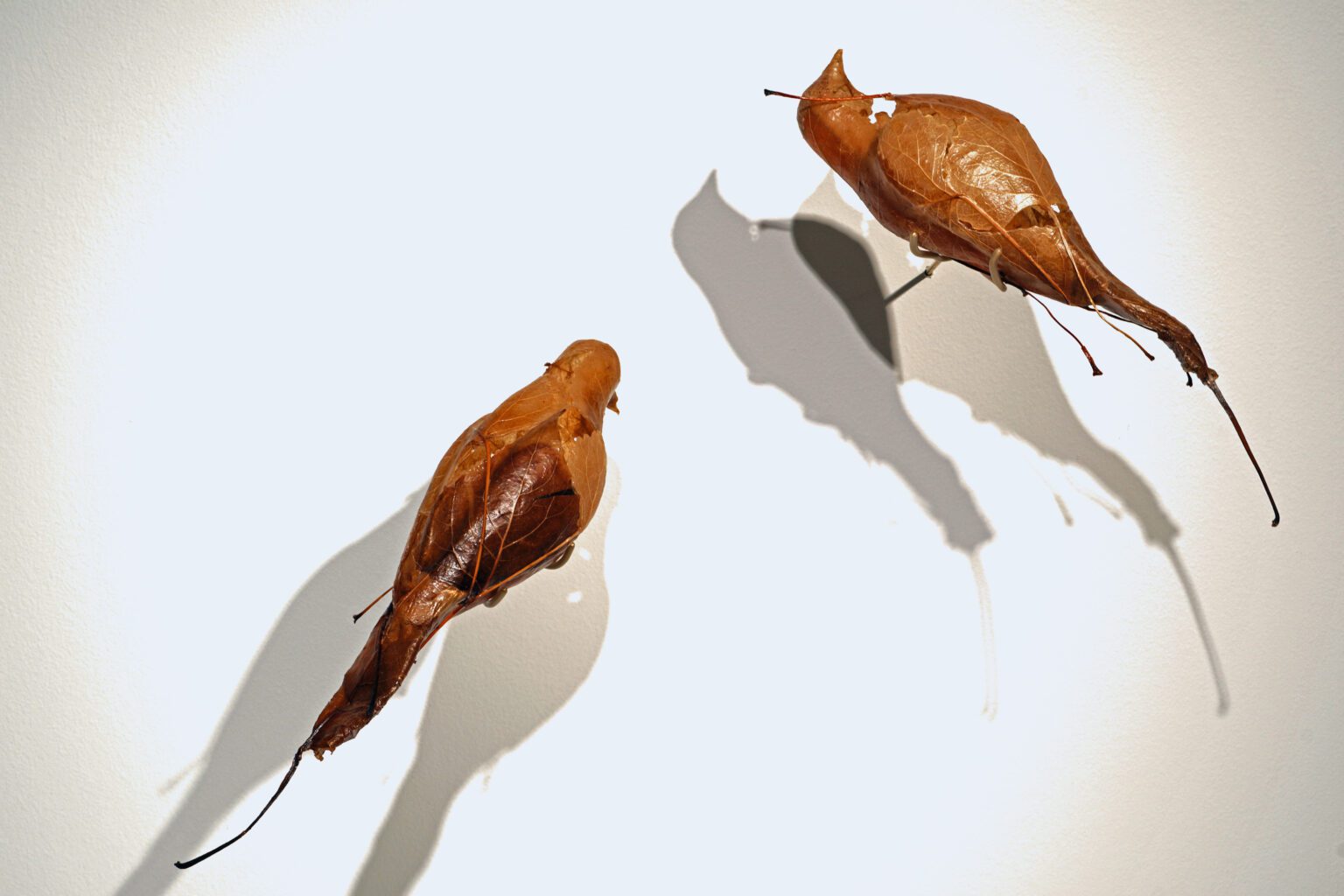 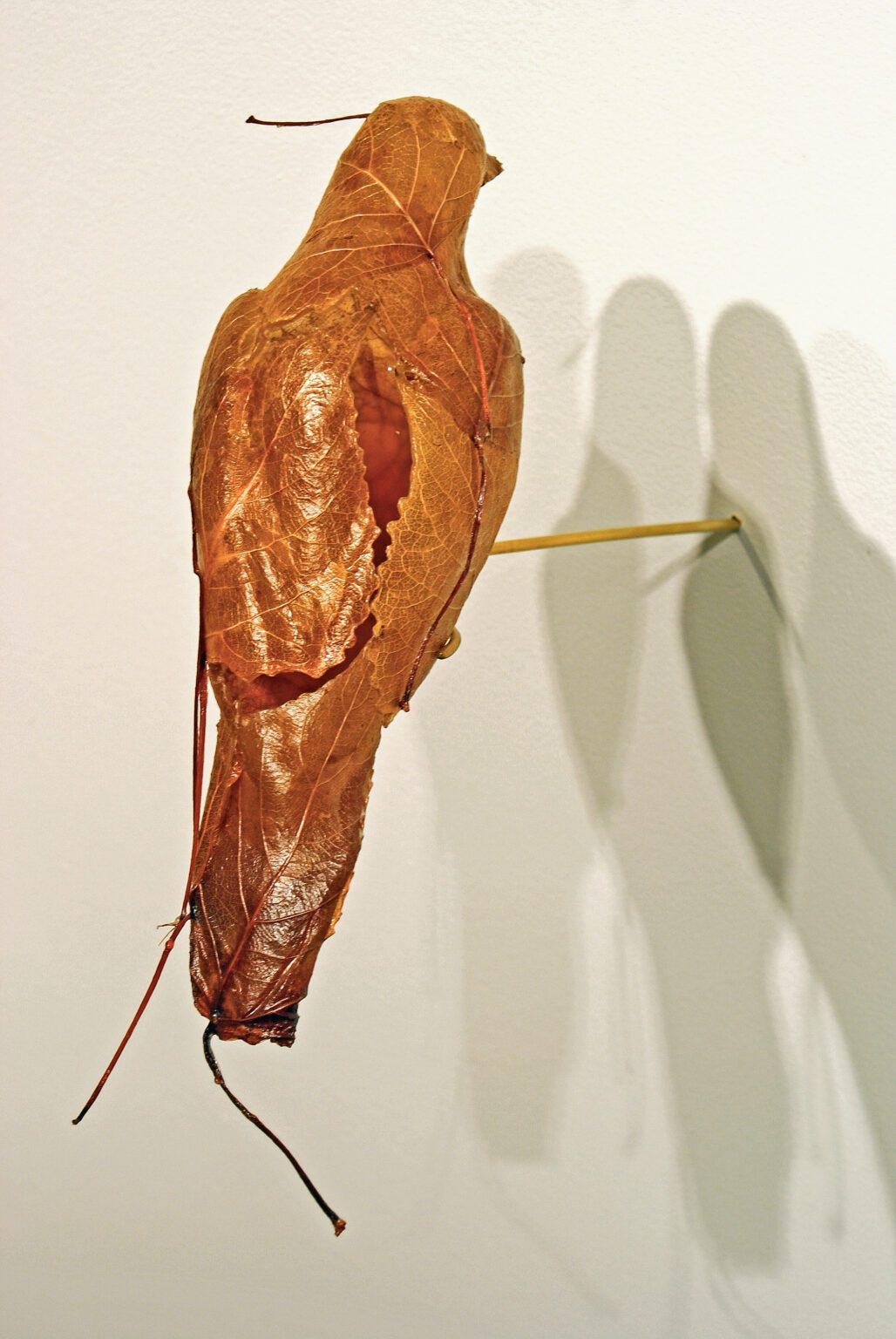 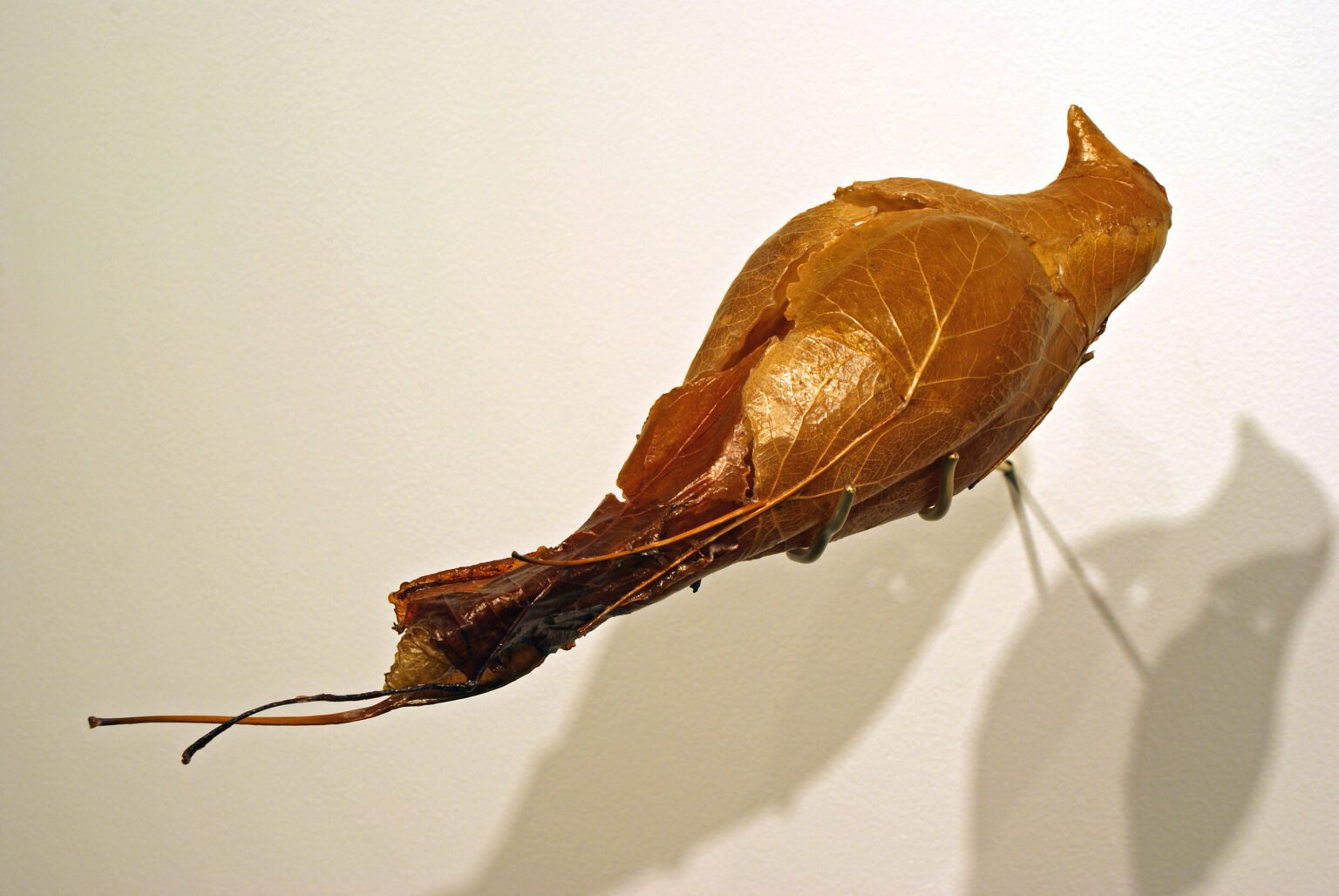 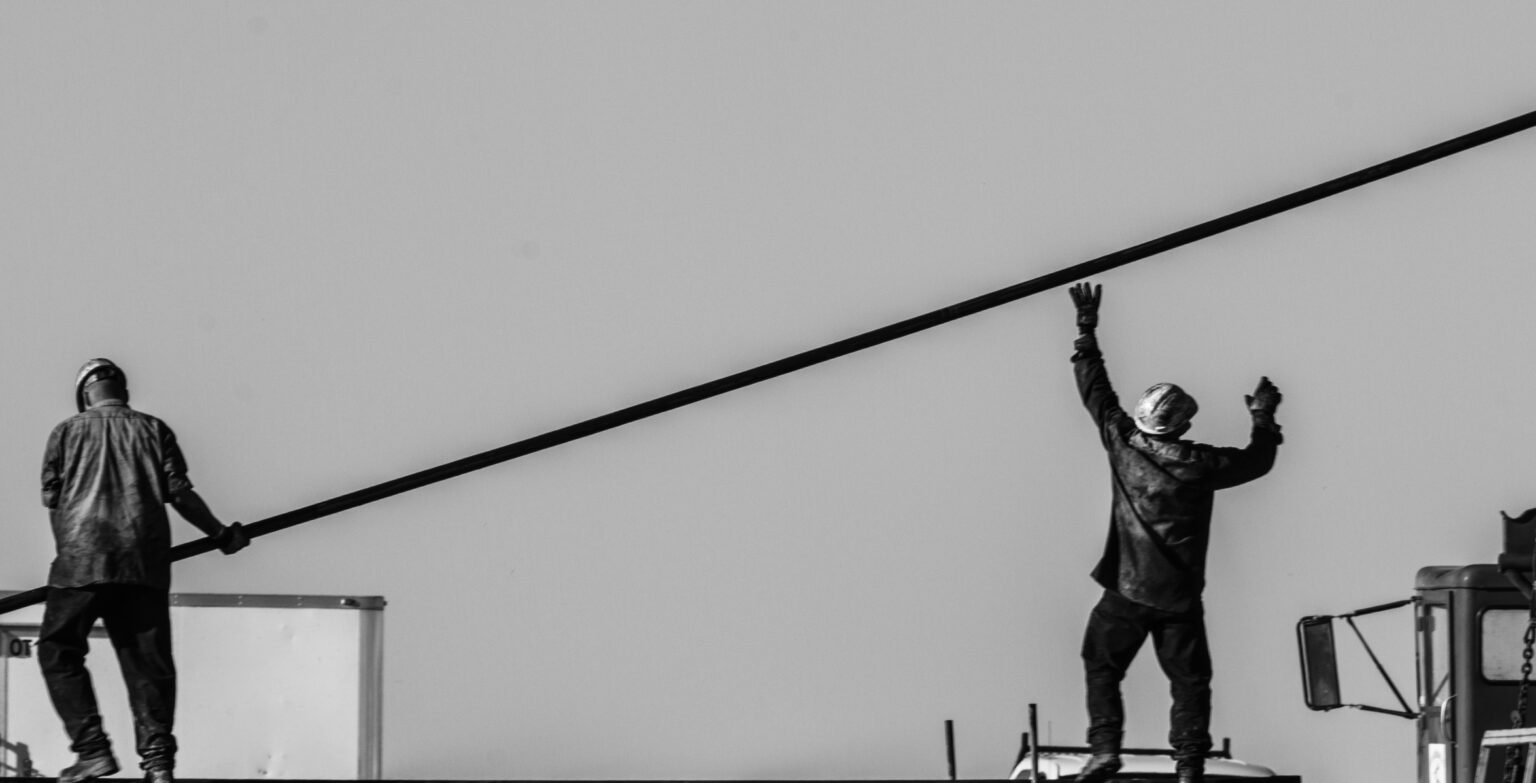 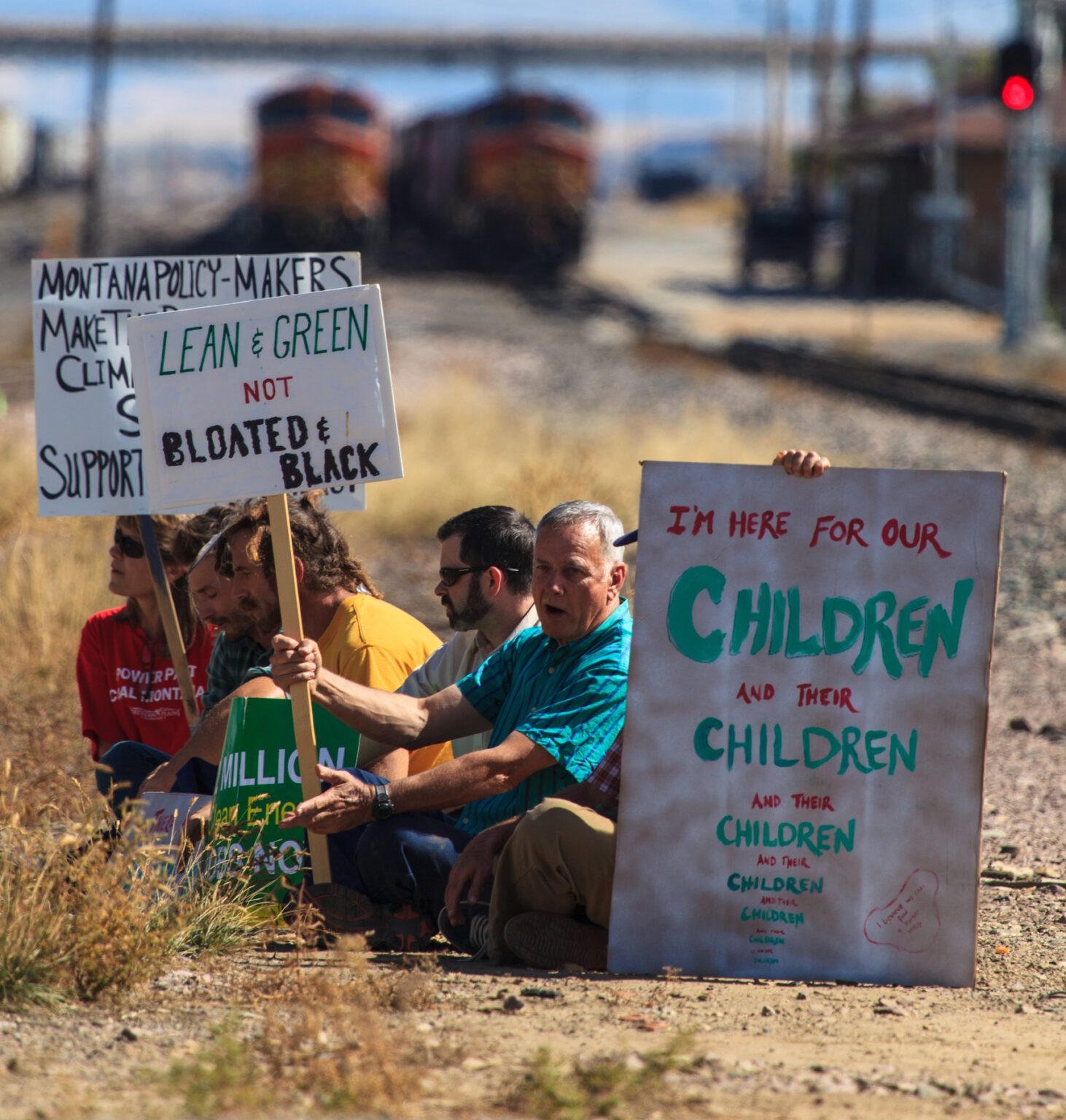 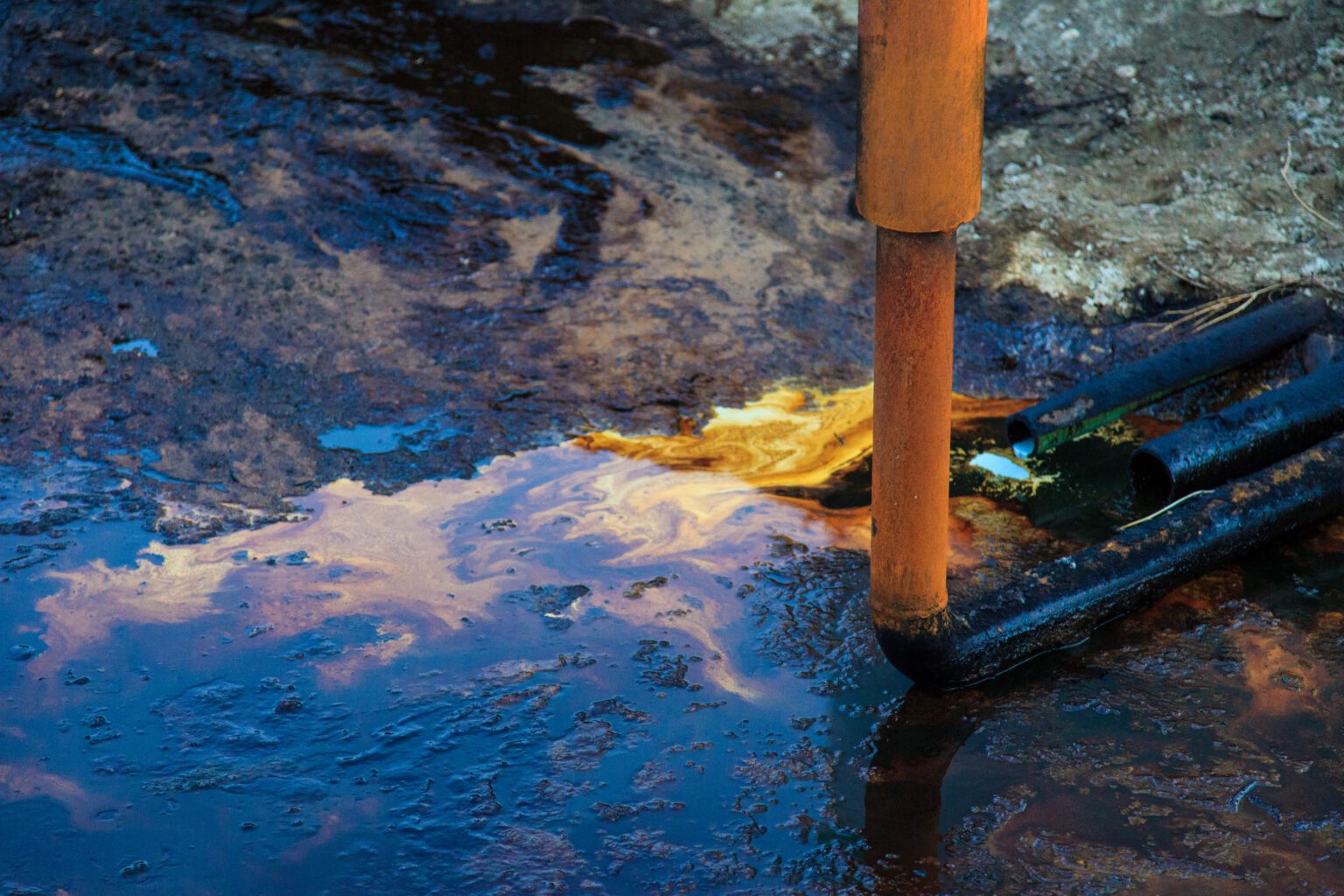 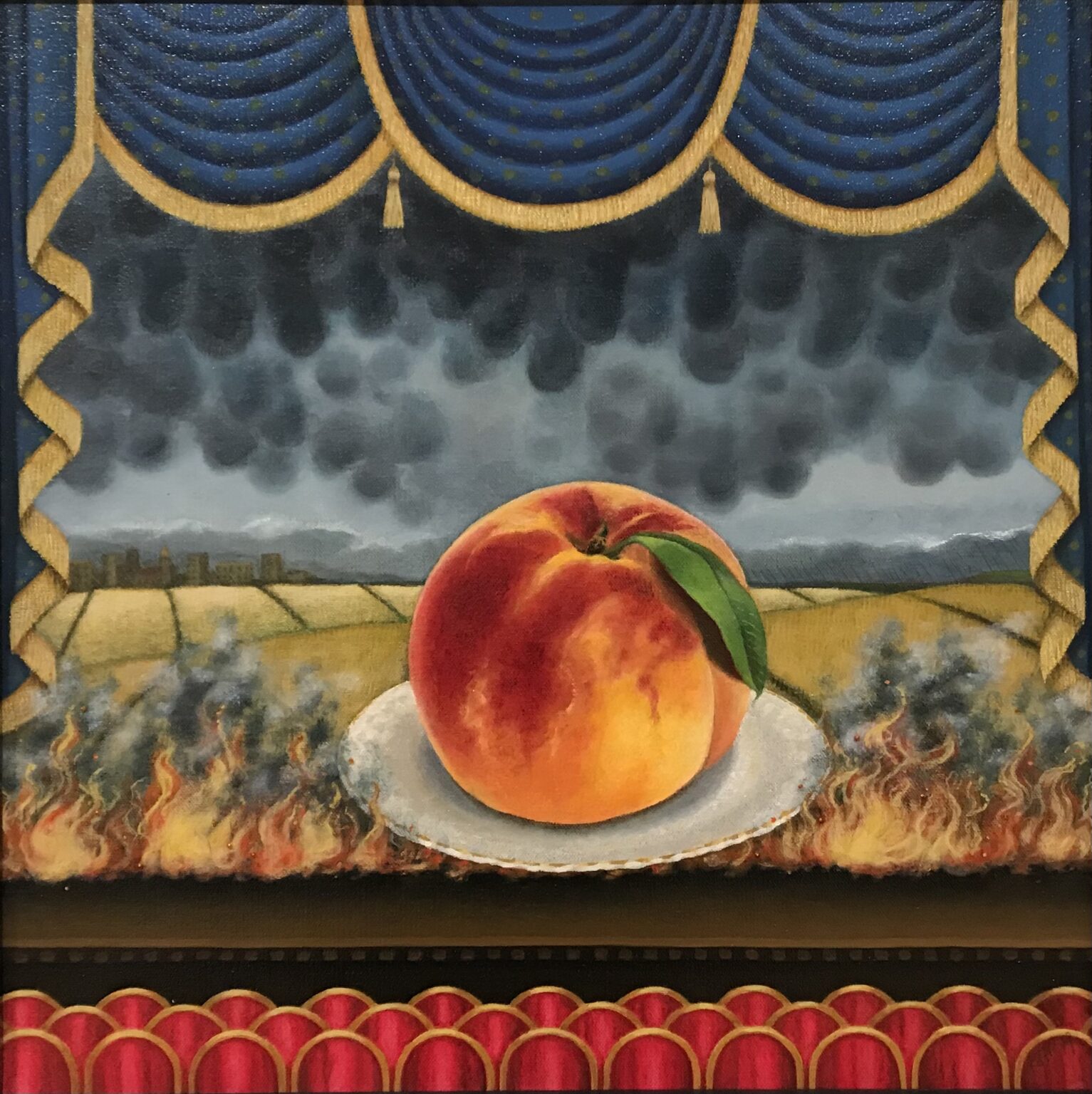 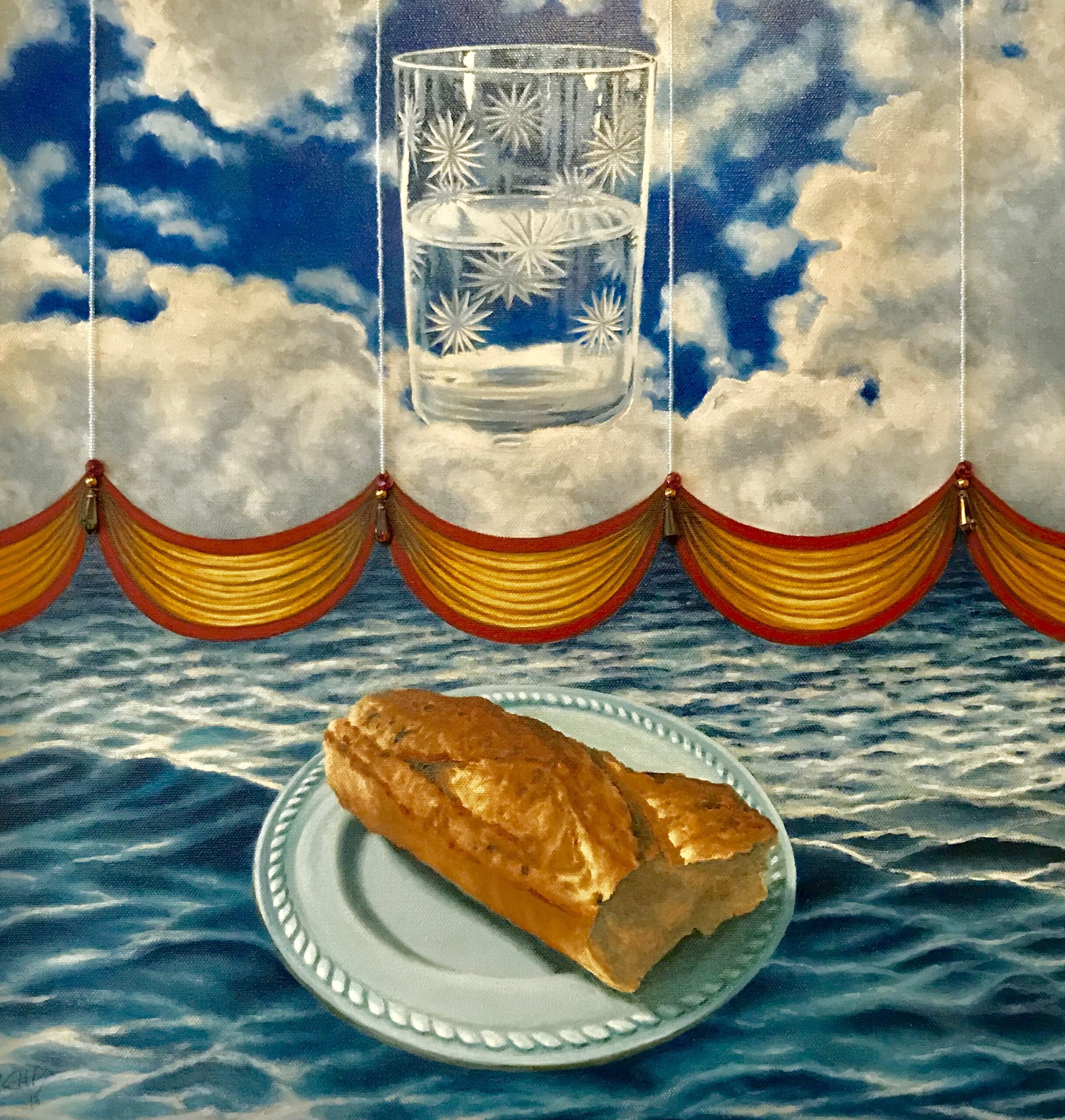 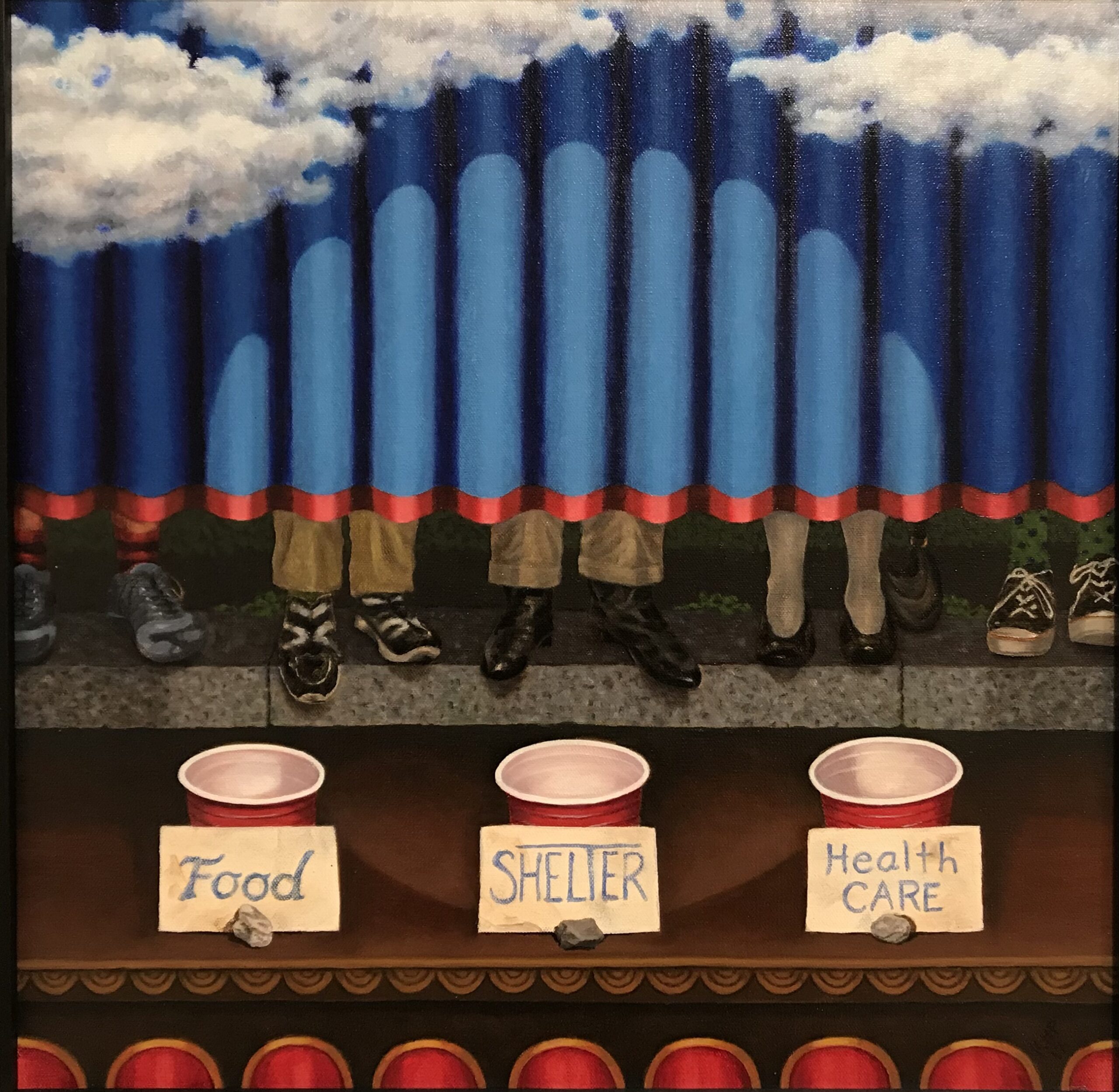 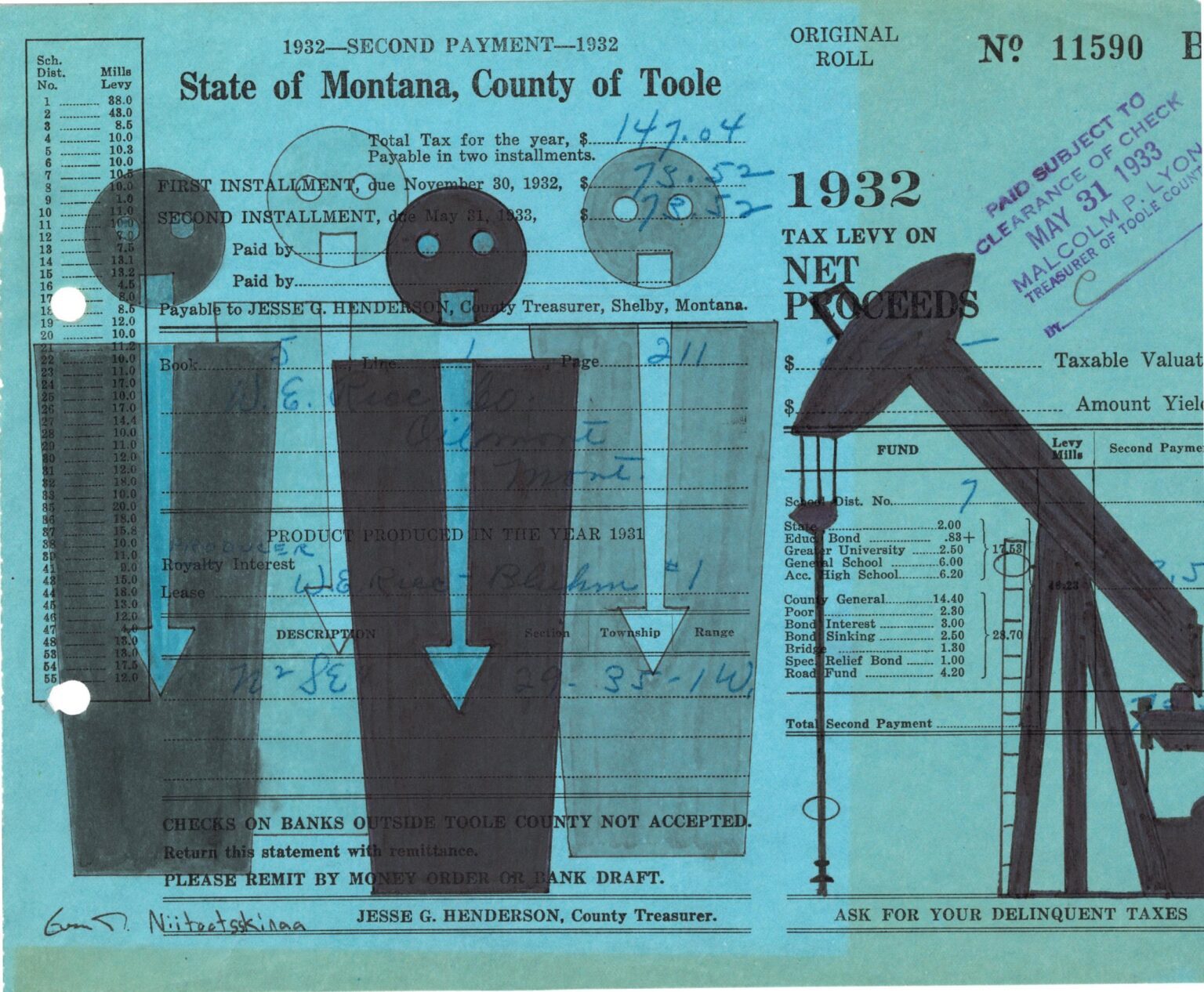 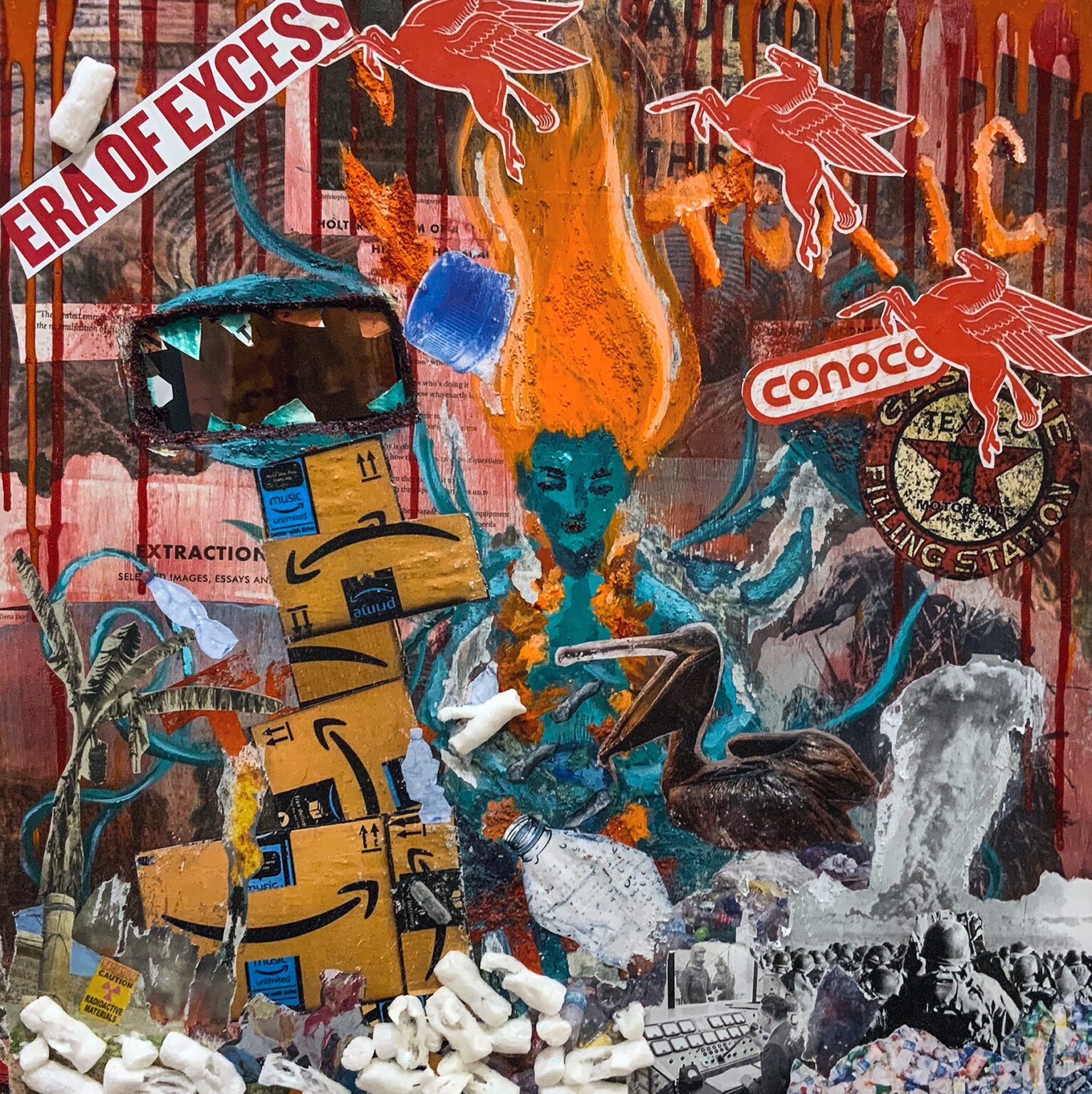