This exhibit delves into the complexities of gun violence in the United States, with vivid visual interpretations and historical references, touching on references in recent history and on into the far-reaching traditions of gun ownership in America.

The artist says of his work:

After my father passed away in 2007 and as I was going through his possessions, I came across 3 vintage handguns I never knew he had. Given the violence in this country’s current history, I was undecided at the time as to what to do with them. Torn between the fact they belonged to my dad and my feelings regarding US policy on gun control, I decided to just put them in a lock box and store them in the basement until I was in a clearer mind-set to make a good decision.

Jump ahead to late 2012 and the Sandy Hook shooting. My good friend and fellow photographer planned a road trip to do some shooting of our own, only with cameras. As was the custom with our travels, it provided a lot of time to talk. Music, family, photography, movies and the latest news were always part of our drives. The horrifying murders in Connecticut had recently happened and we were both depressed about the current state of affairs in our country. It occurred to me then, that I had never dealt with my father’s guns and I suddenly felt hypocritical having them. I told my friend this and that I was ready to get rid of them. After a few moments of silence his reply was, “before you do, you should photograph them”…

The images are not subtle. Nor is the subject matter and the violence that we face every single day.

Join us June 24th, from 6-8 pm for an artists talk and opening reception. 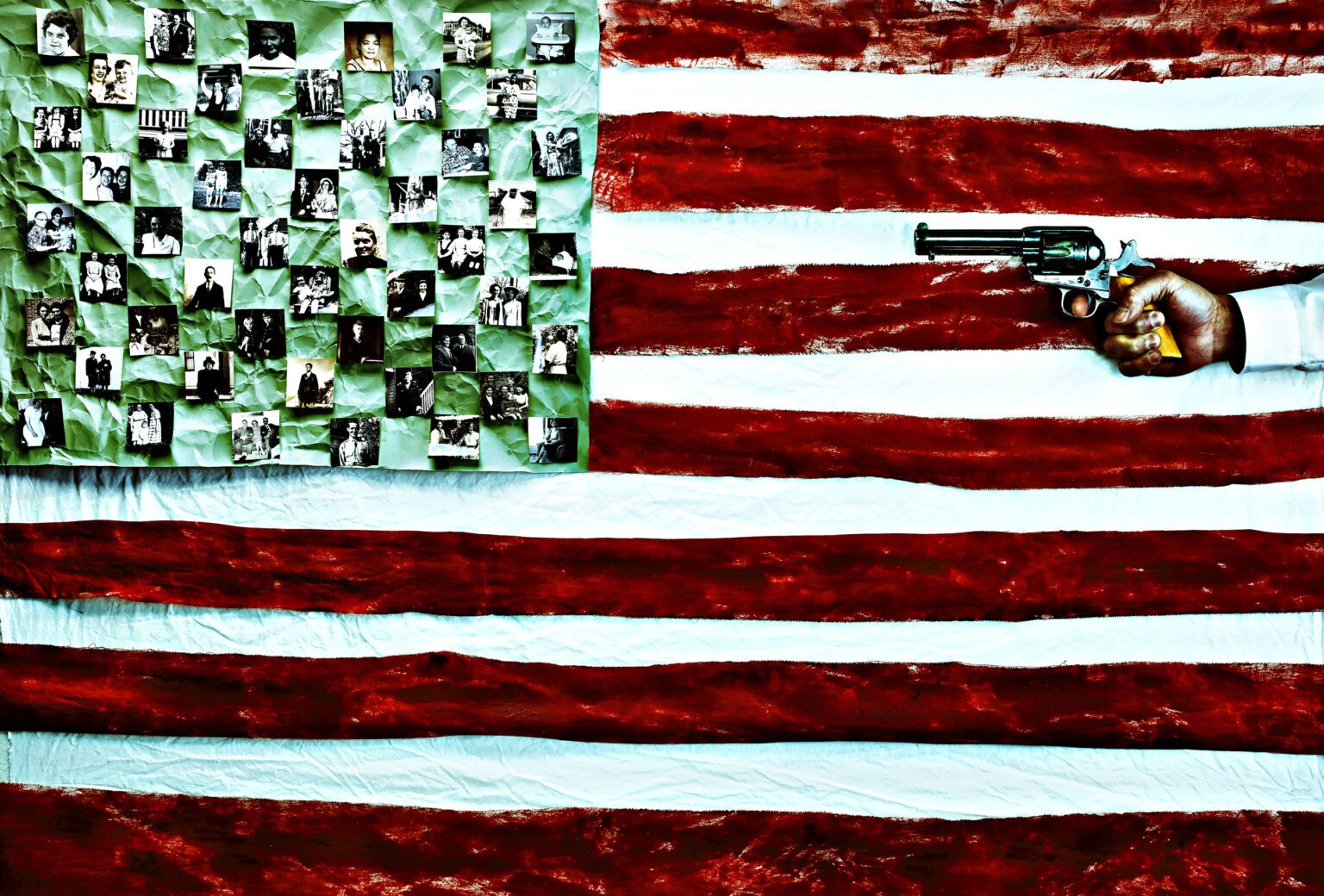 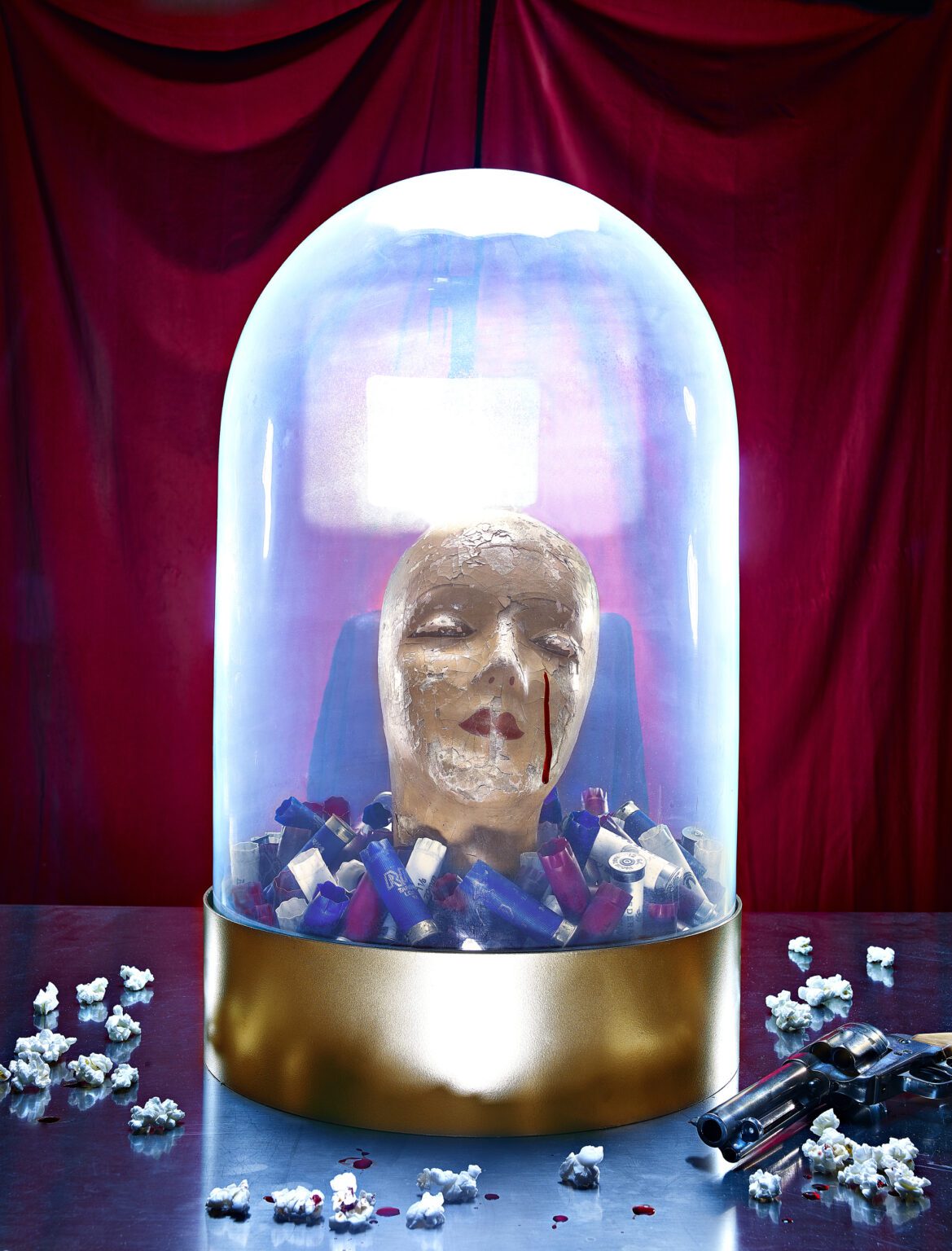 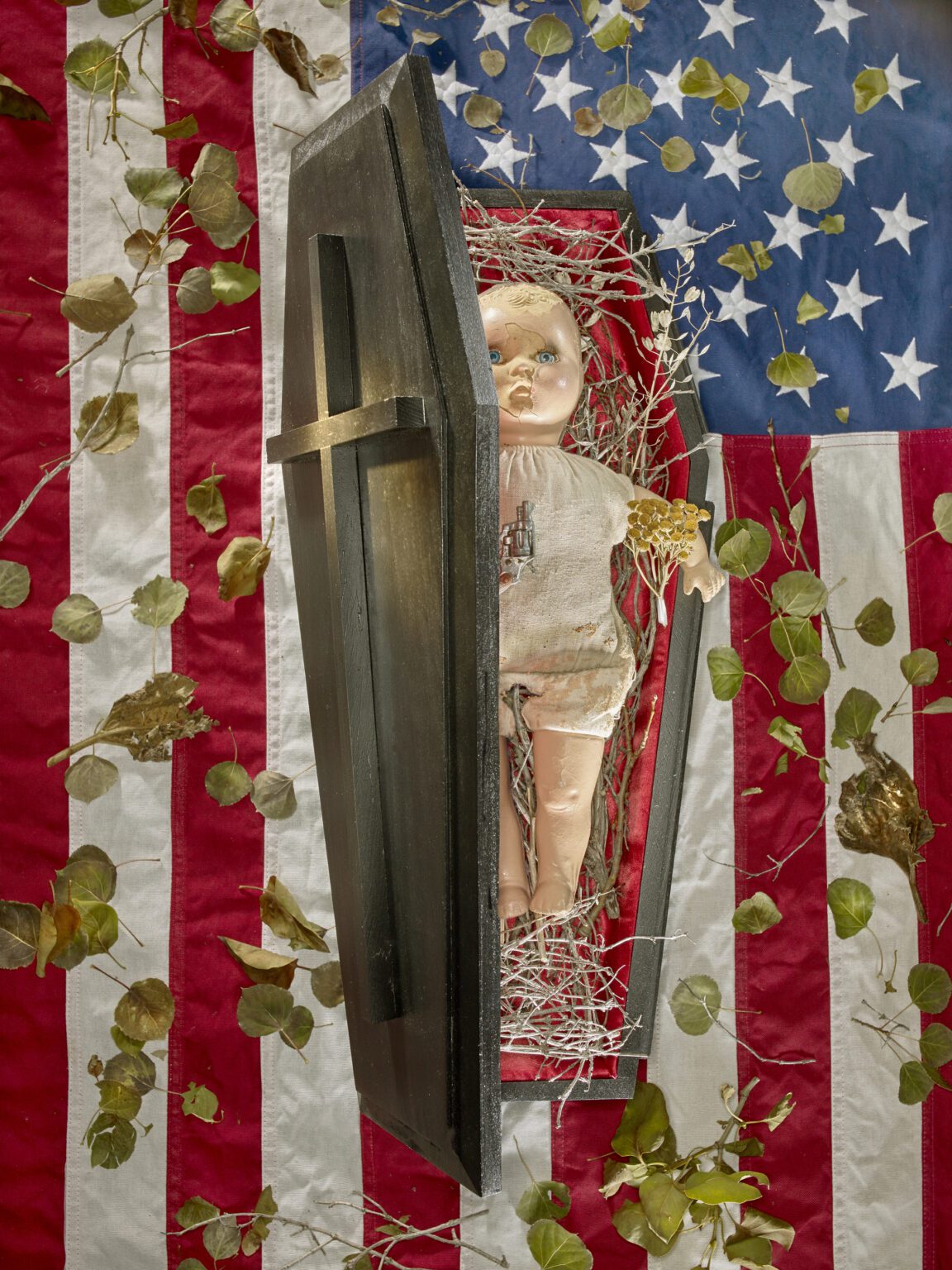 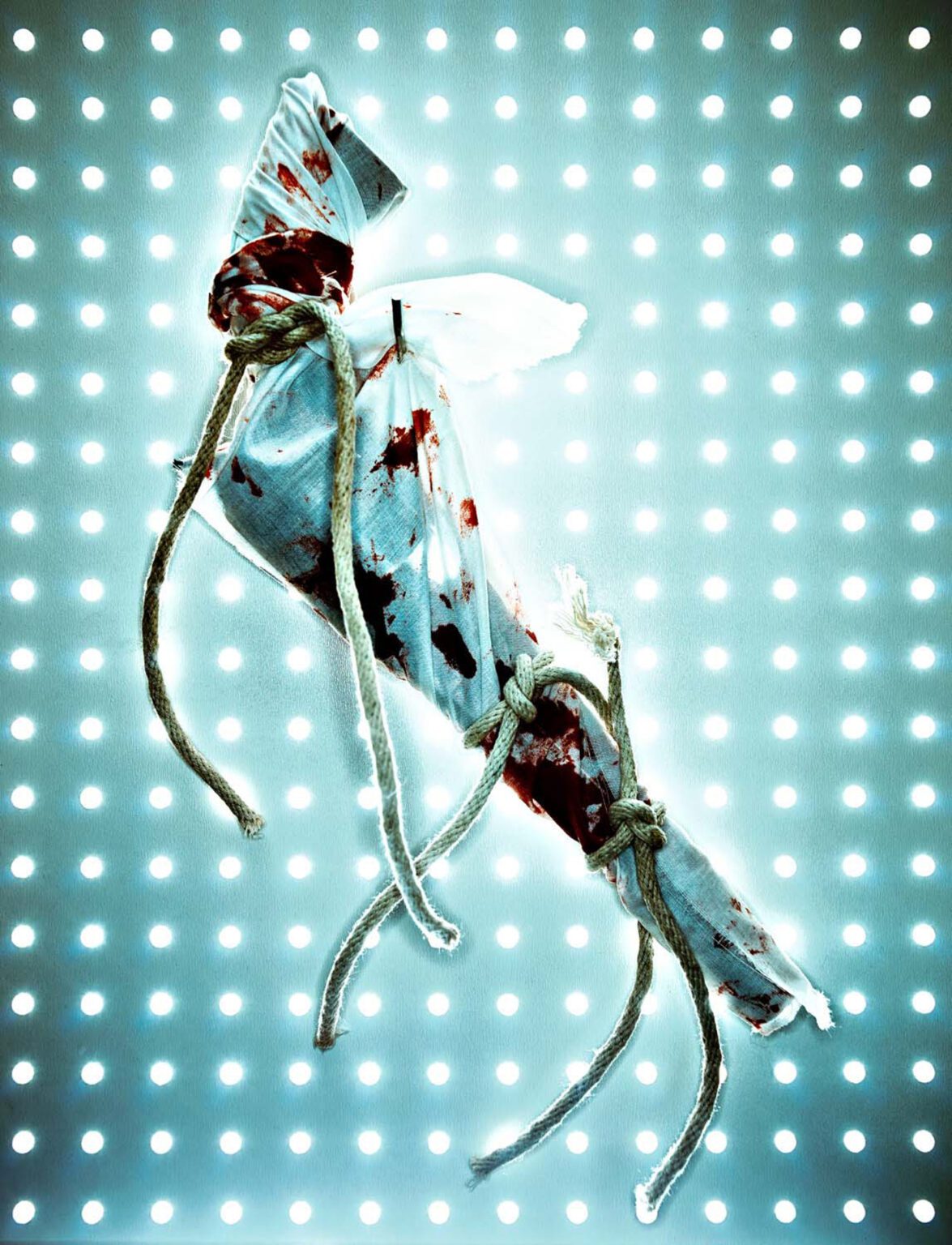 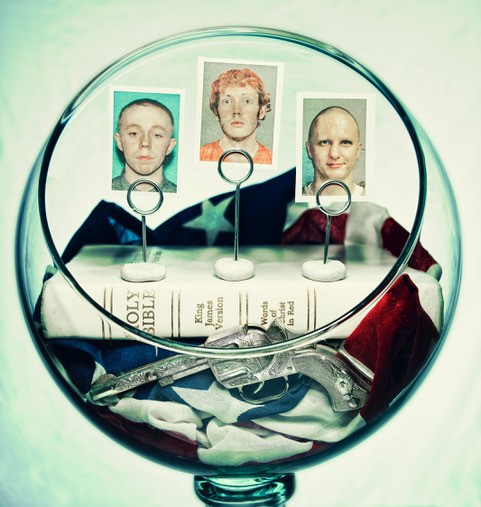 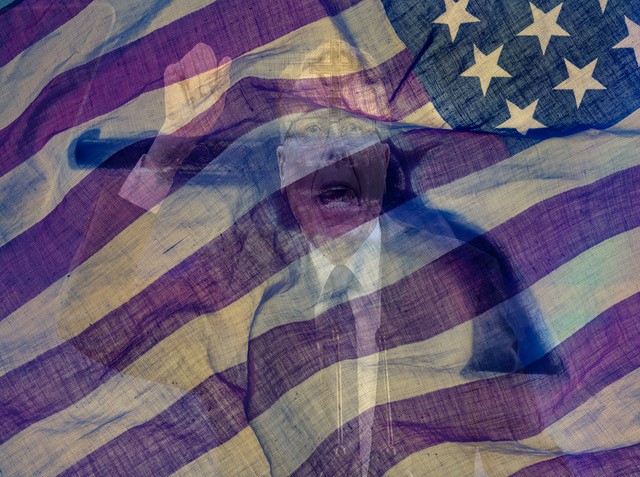