Printmaker James Gilbert Todd was born in Minneapolis, Minnesota, on Oct. 12, 1937. Growing up, his family divided their time between there and Seattle, Washington. Todd attended the College of Great Falls, Montana, from 1956-1959, and from 1959-1961, he attended both the Art Institute of Chicago and the University of Chicago. Todd completed his B.A. at Great Falls in 1964, and continued his education at the University of Montana, receiving an MA degree in 1965, and a MFA degree in 1969. He also lived in Germany during the 1960s and worked as a newspaper illustrator and art instructor.

Todd began teaching in 1969 at Okaloosa-Walton Jr. College, in Niceville, Florida, before returning to Montana in 1970 to teach at the Uof M. He taught a variety of classes, specializing in wood engraving and the social history of art. James Todd’s art works include: the book Fire in the Bushes by Patrick Todd (7 illustrations) in 1977; the book A Radiant Map of the World by Rick Newby (5 illustrations) in 1981; the book Still Another Day by Pablo Neruda (portrait of Neruda) in 1983; Images from Leipzig-1991-92; the catalog Engravers Two by Simon Brett (print on pp.82-83) in 1992; and the novel Woman Who Lives in the Earth by Swain Wolfe (14 illustrations) in 1995.

Todd became an elected member in two international British organizations, the Society of Wood Engravers in 1986, and the Royal Society of Painter-Printmakers in 1997. He retired in 2000 and is currently Professor Emeritus of Art and Humanities. 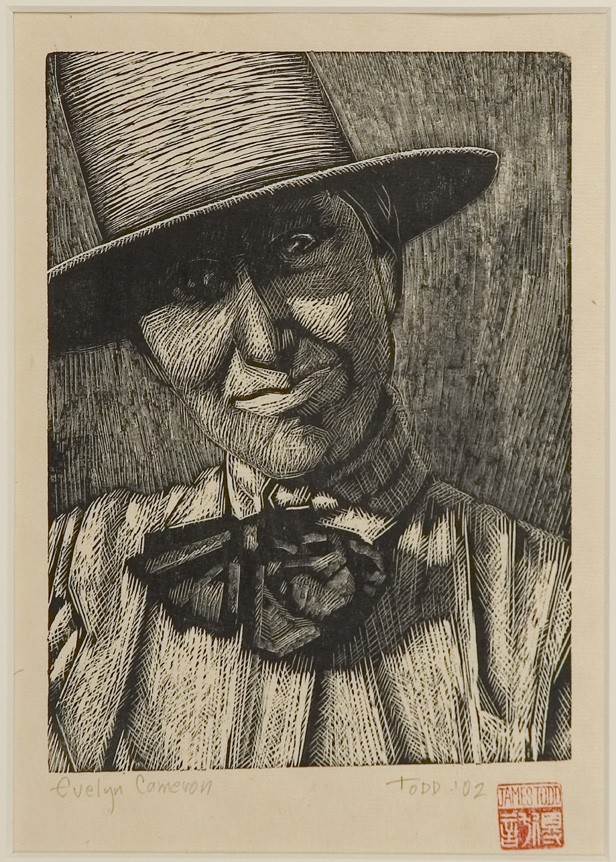 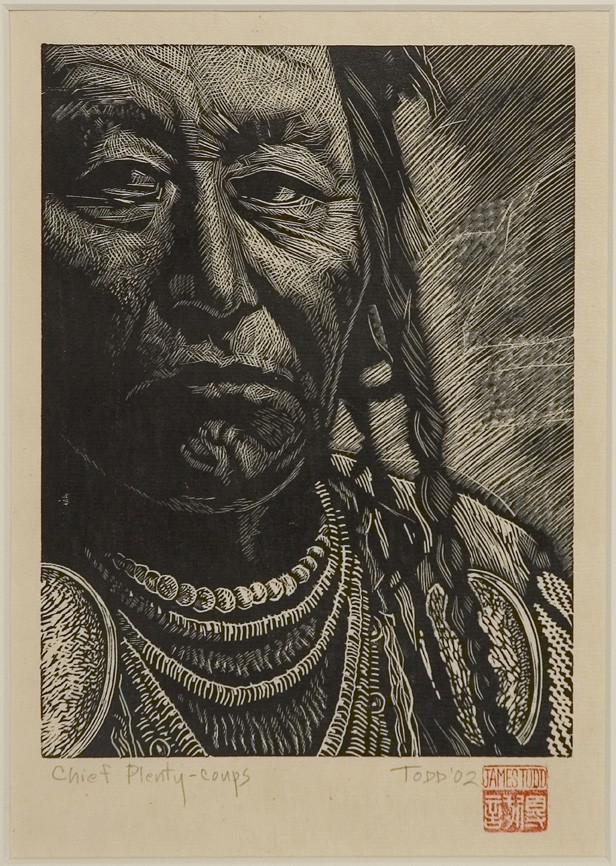 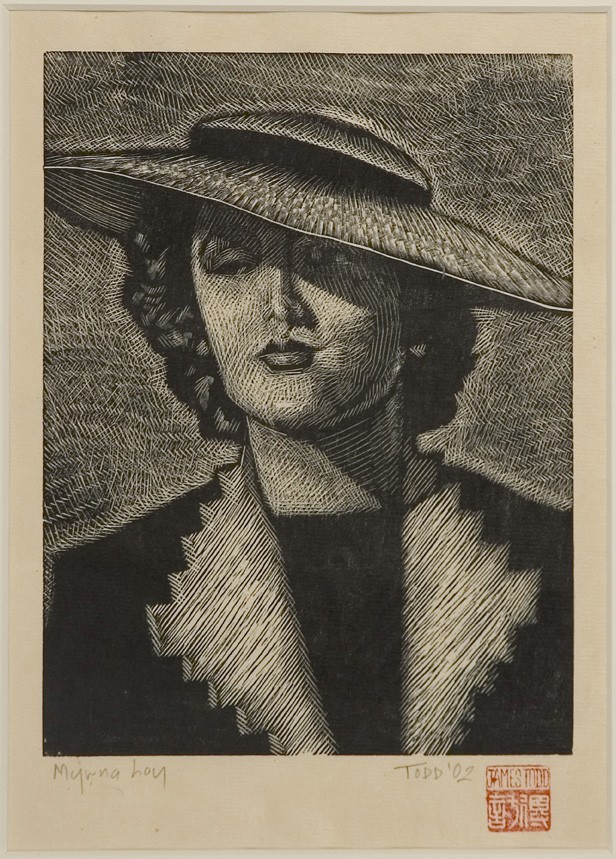 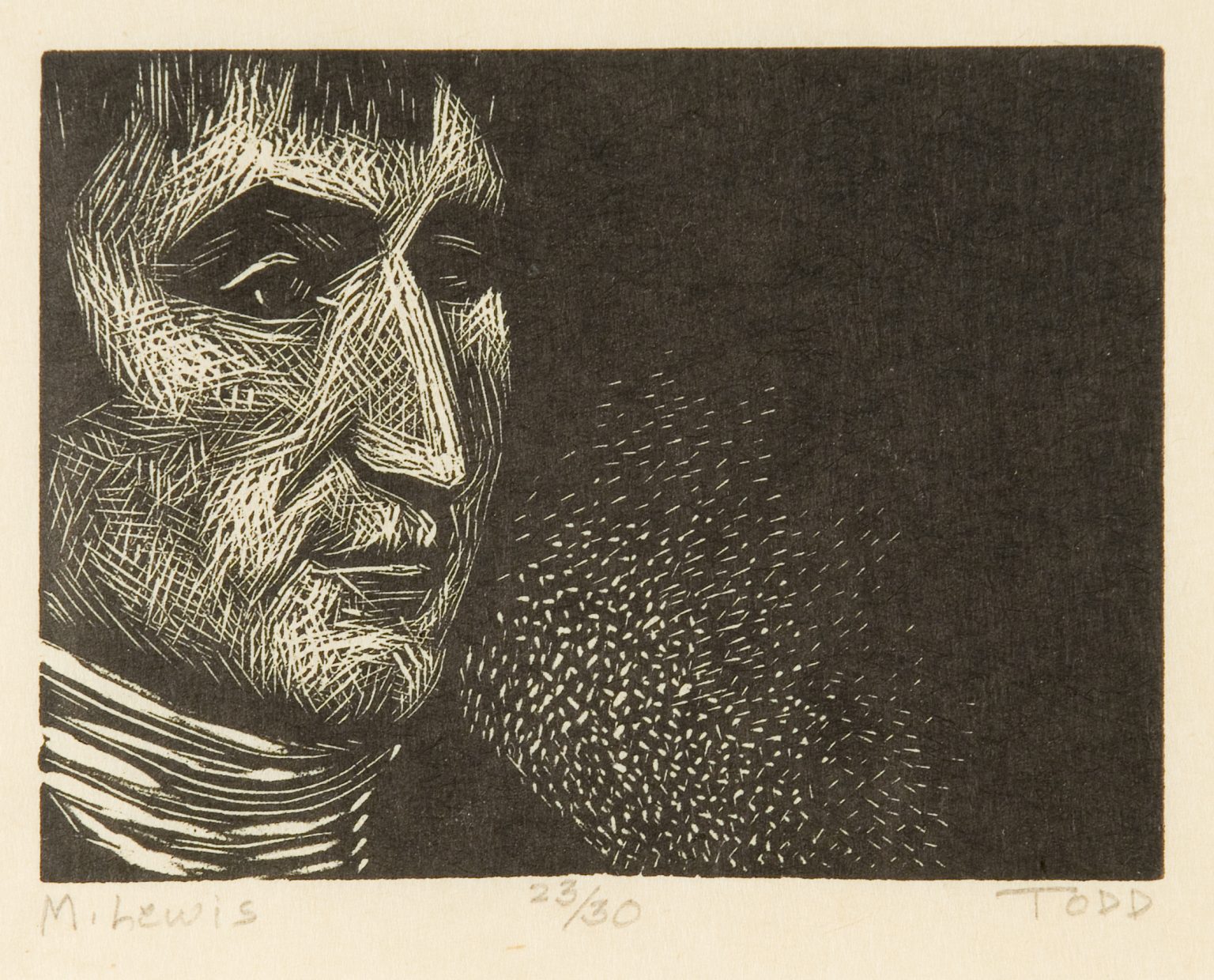 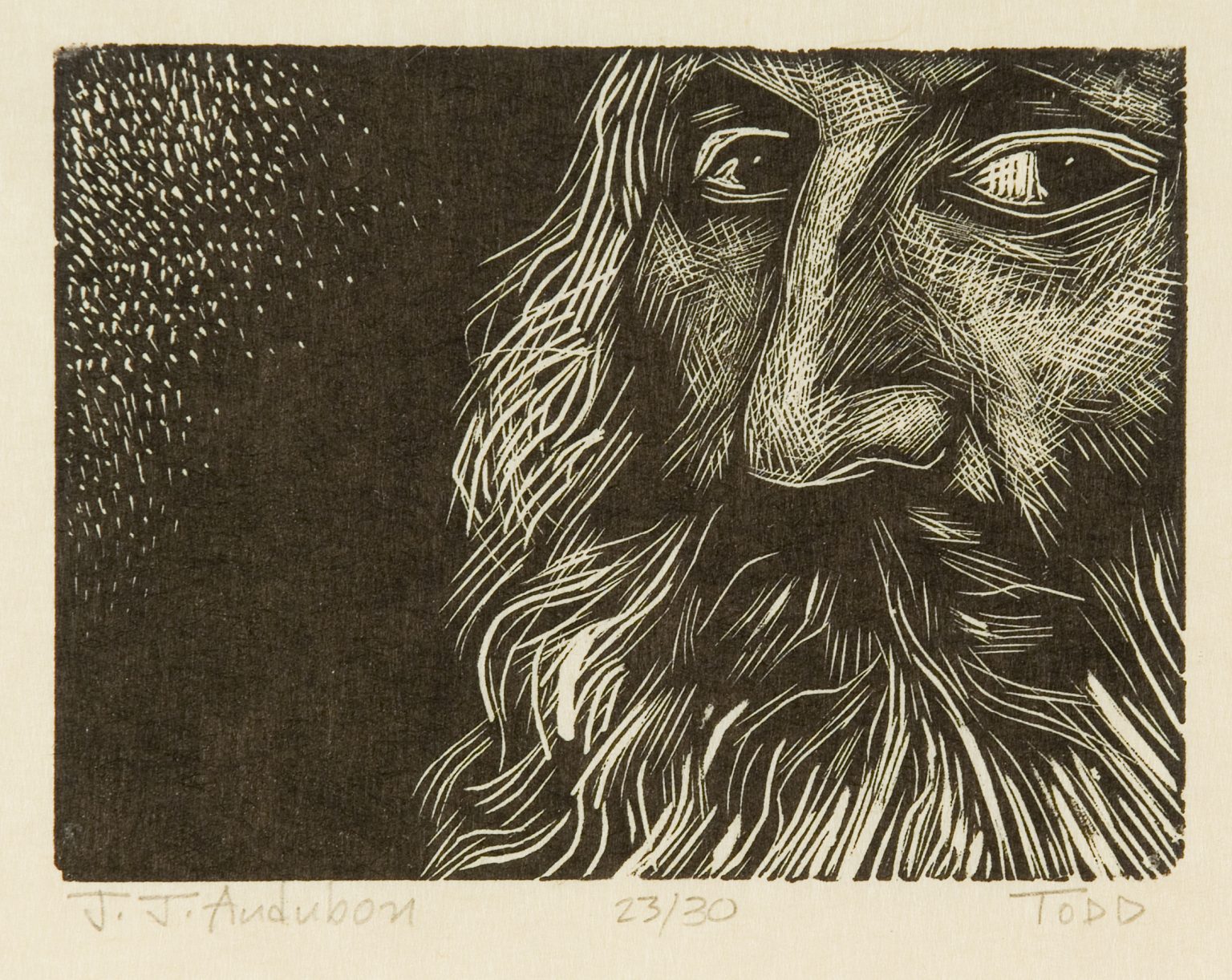 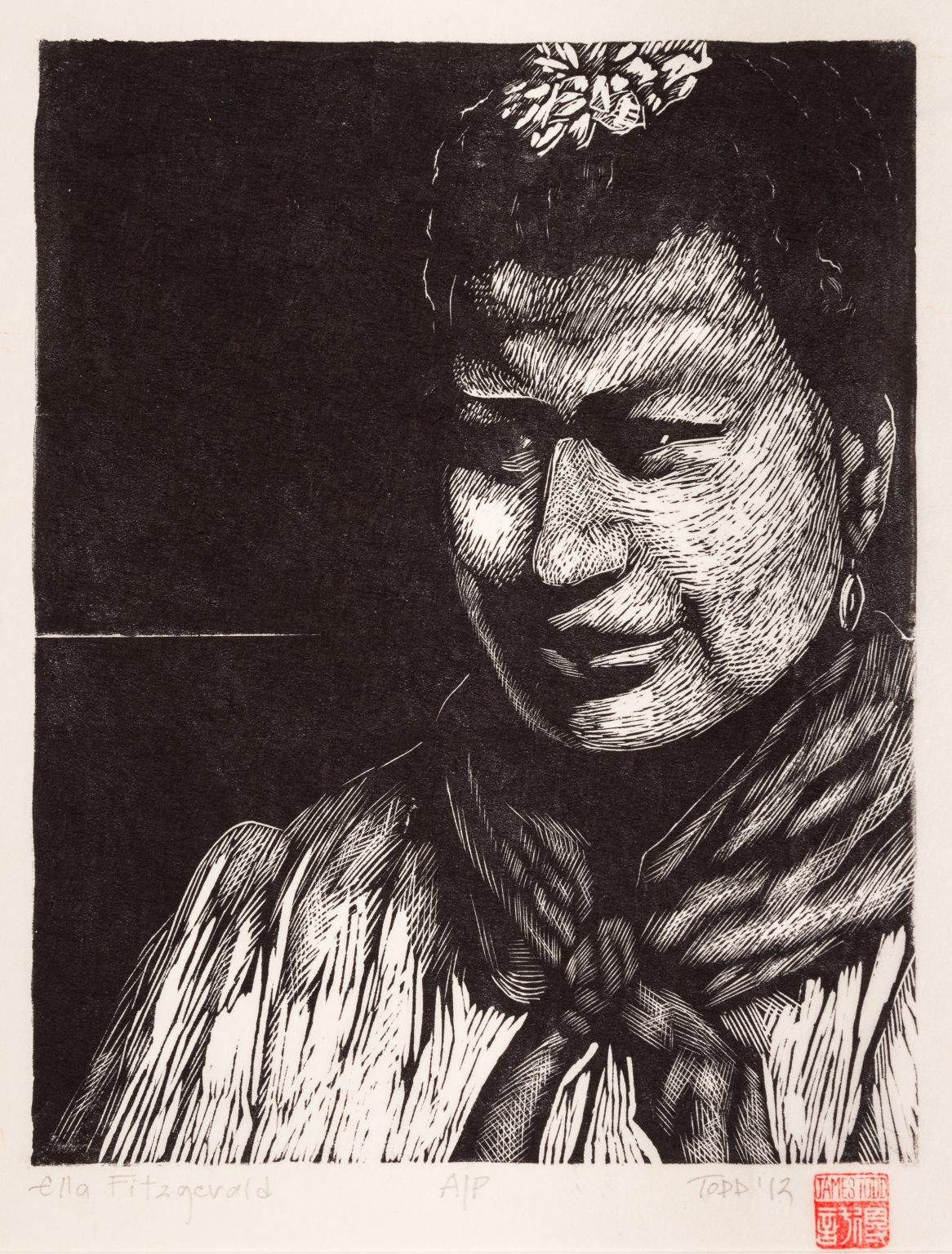 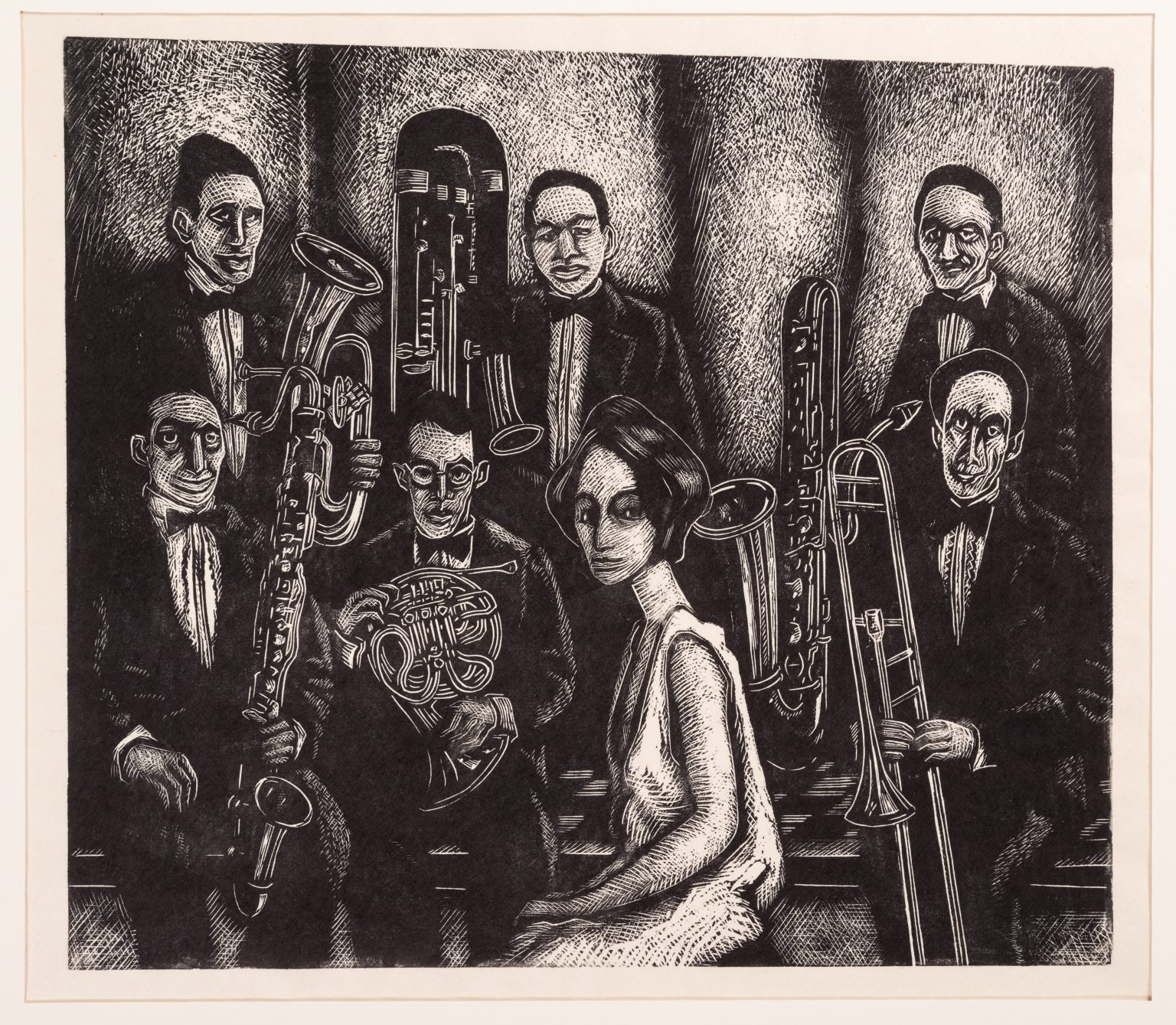 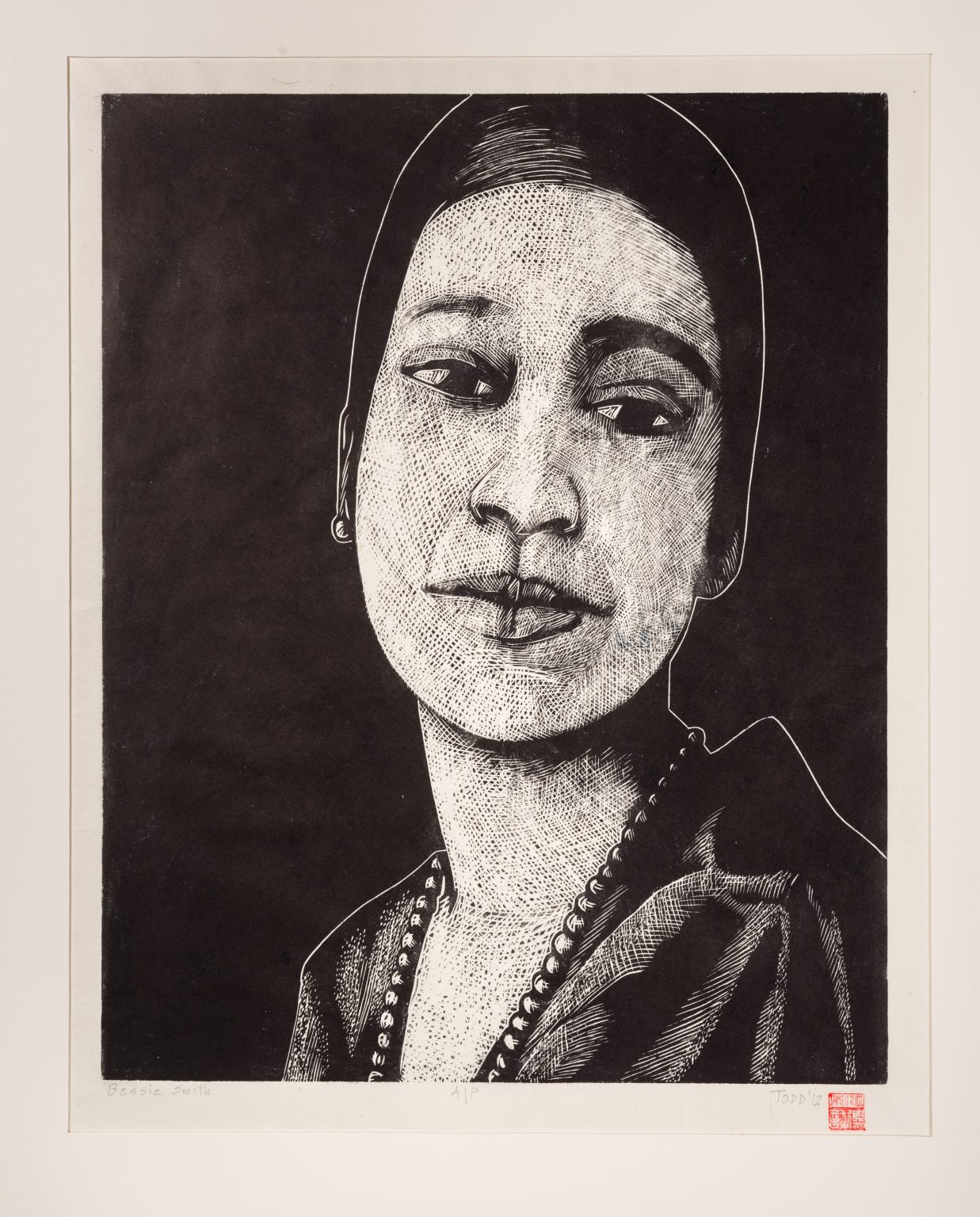 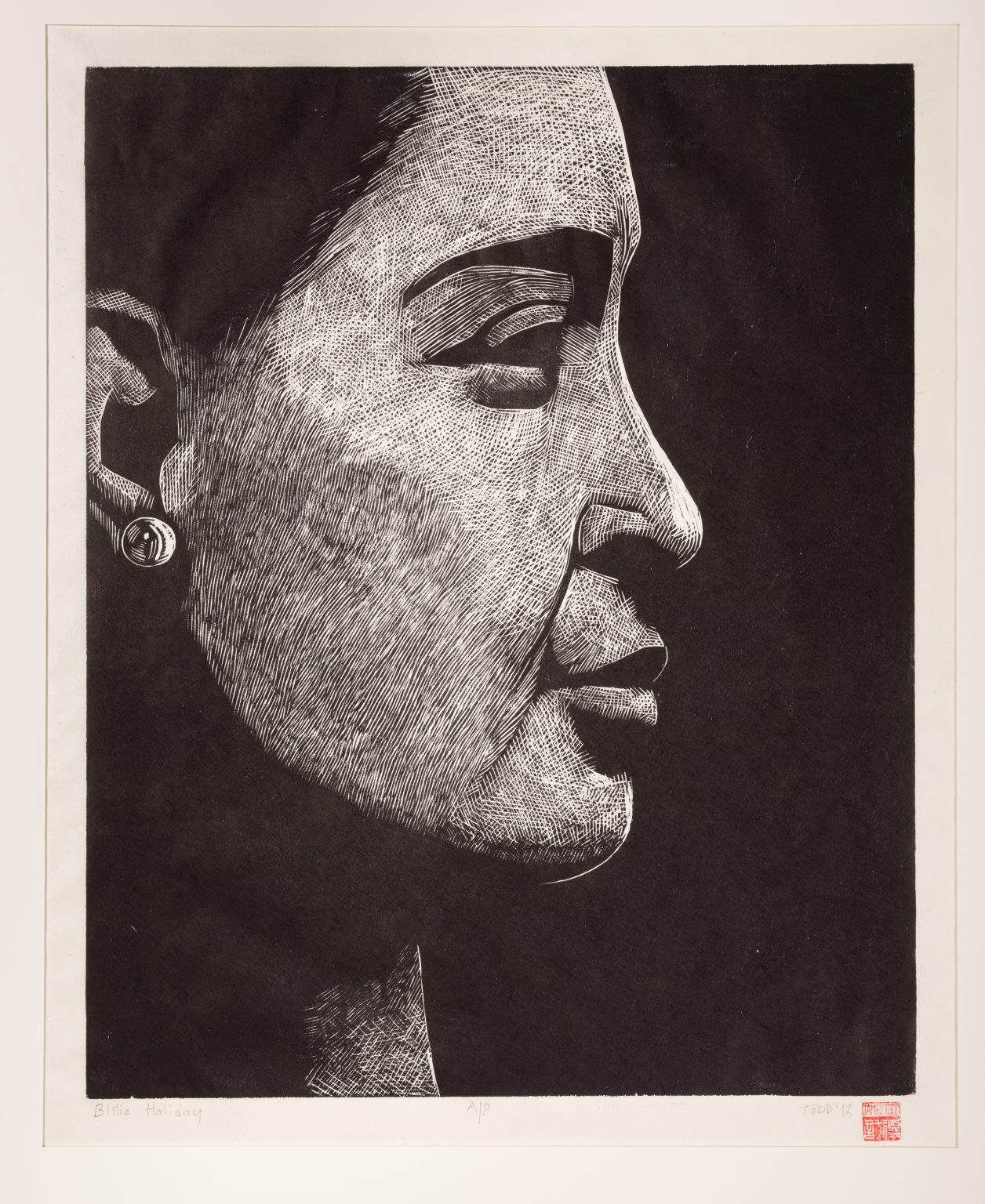 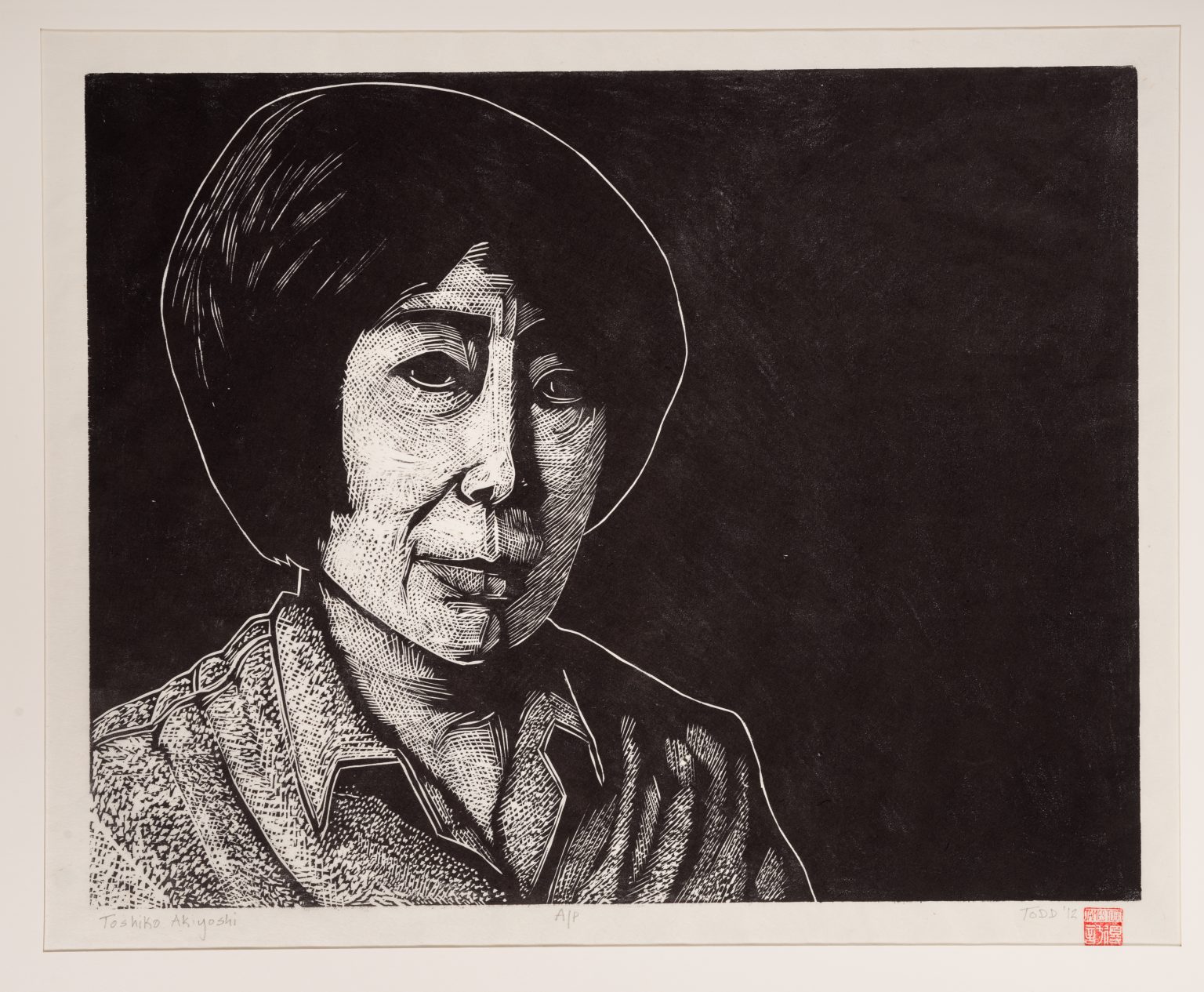 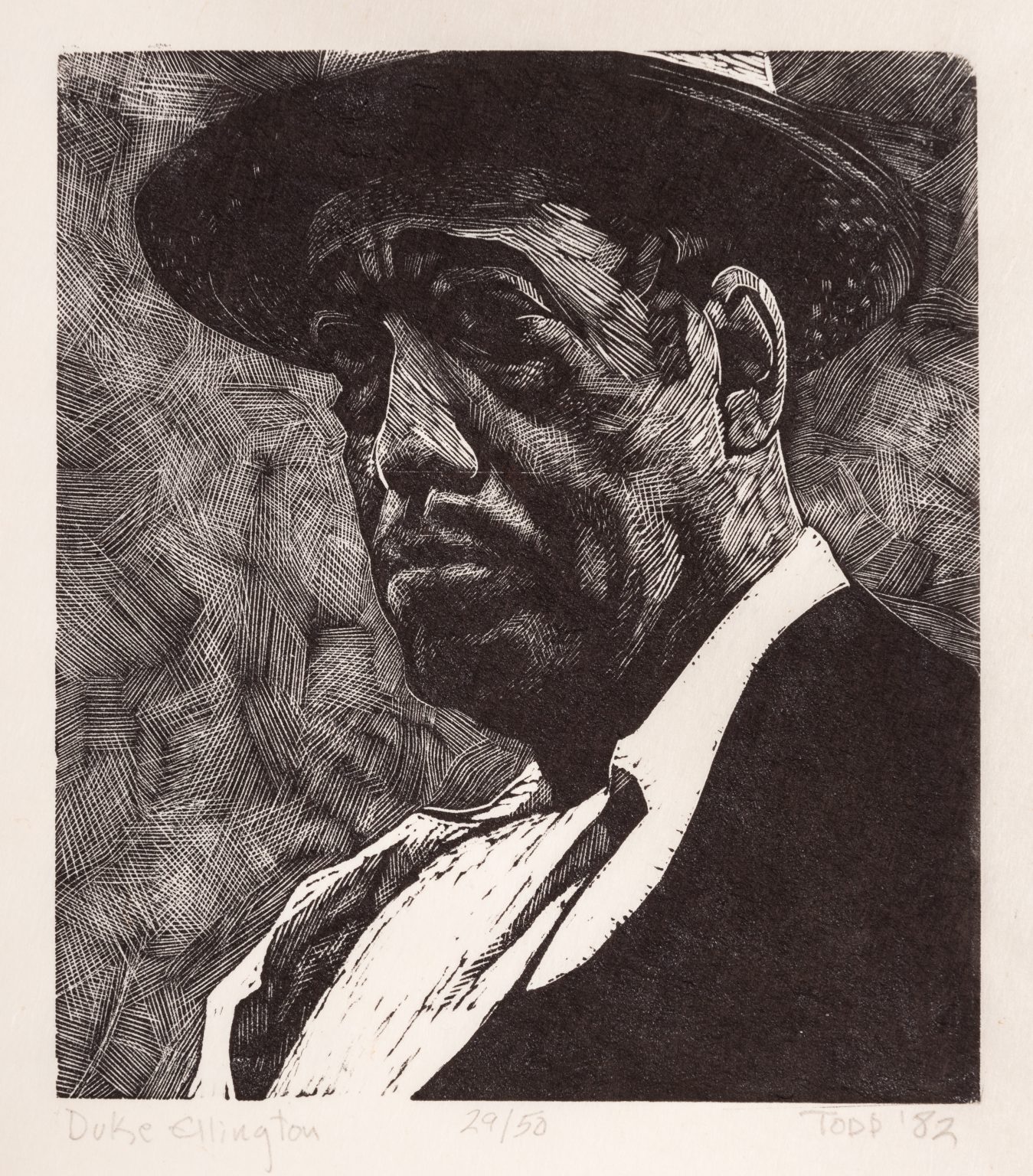