Jessie Wilber pursued her bachelor’s and master’s degrees in art at Colorado State Teaching College. Then she took a position in the fledgling art department, housed with the home economics department, at Montana State College in 1941. She was a dedicated professor, teaching painting, printmaking and drawing from 1941 to1972 and was director of the art department in the 1950s. She was a founding member of the Montana Institute of the Arts and was named “Artist of the Year” by the organization in 1973. Her obituary notes that “Her appreciation of the beauty of the mountains and her recognition of the importance of trees and wildlands to the health of people and animals led Wilber to live as a dedicated and ardent conservationist.”1 Wilber met Frances Senska at MSU (MSC) in 1946. Wilber and Senska, plus department head Cyril Conrad and faculty member Bob DeWeese, formed the core of the art program for the next two decades. In 1988, Senska and Wilber were co-recipients of the Montana Governor’s Award for Distinguished Achievement in the Arts. To this day, the Montana Arts Council issues a yearly award,  called the Jessie Wilber and Frances Senska Individual Artist Award, to a ceramics artist. 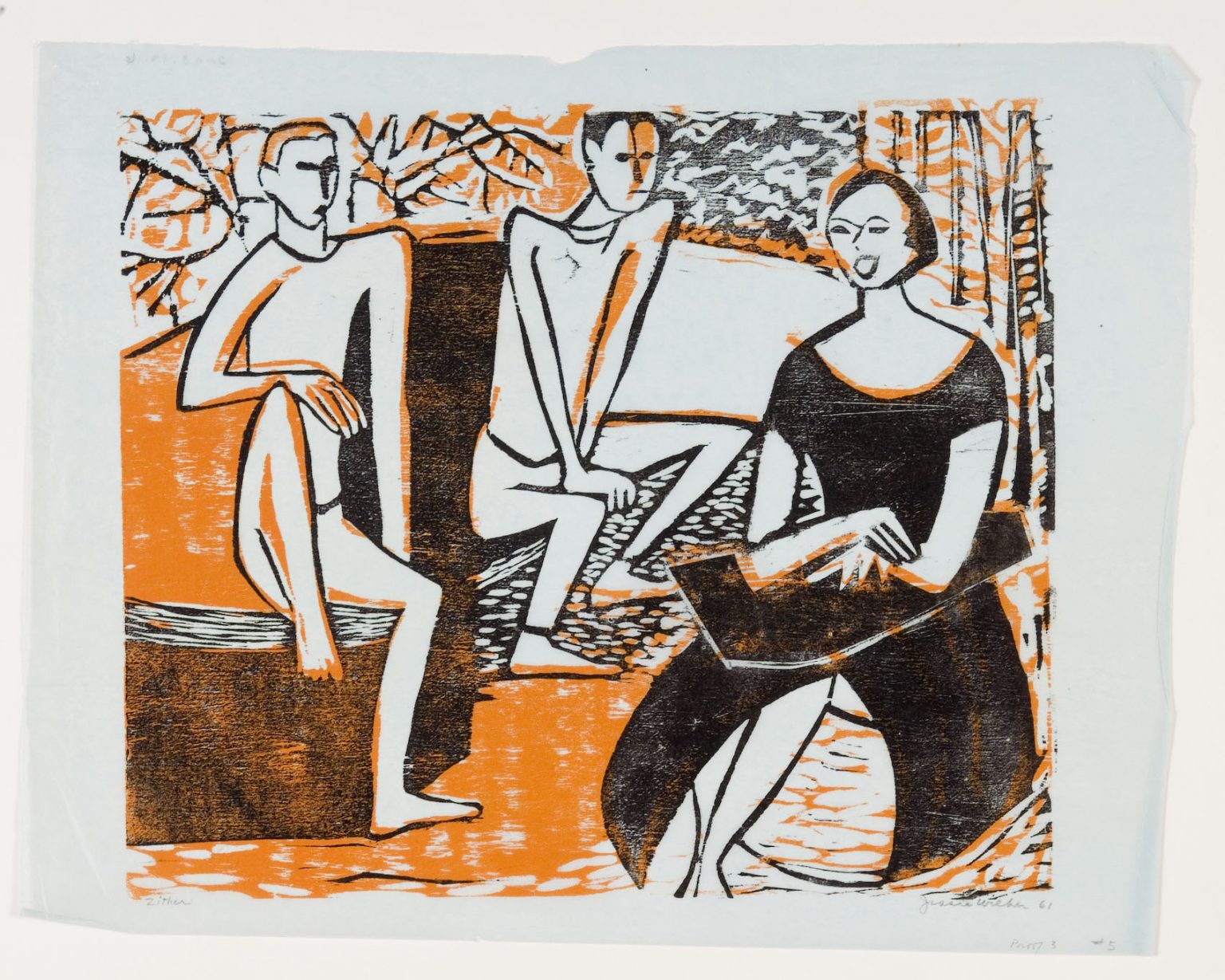 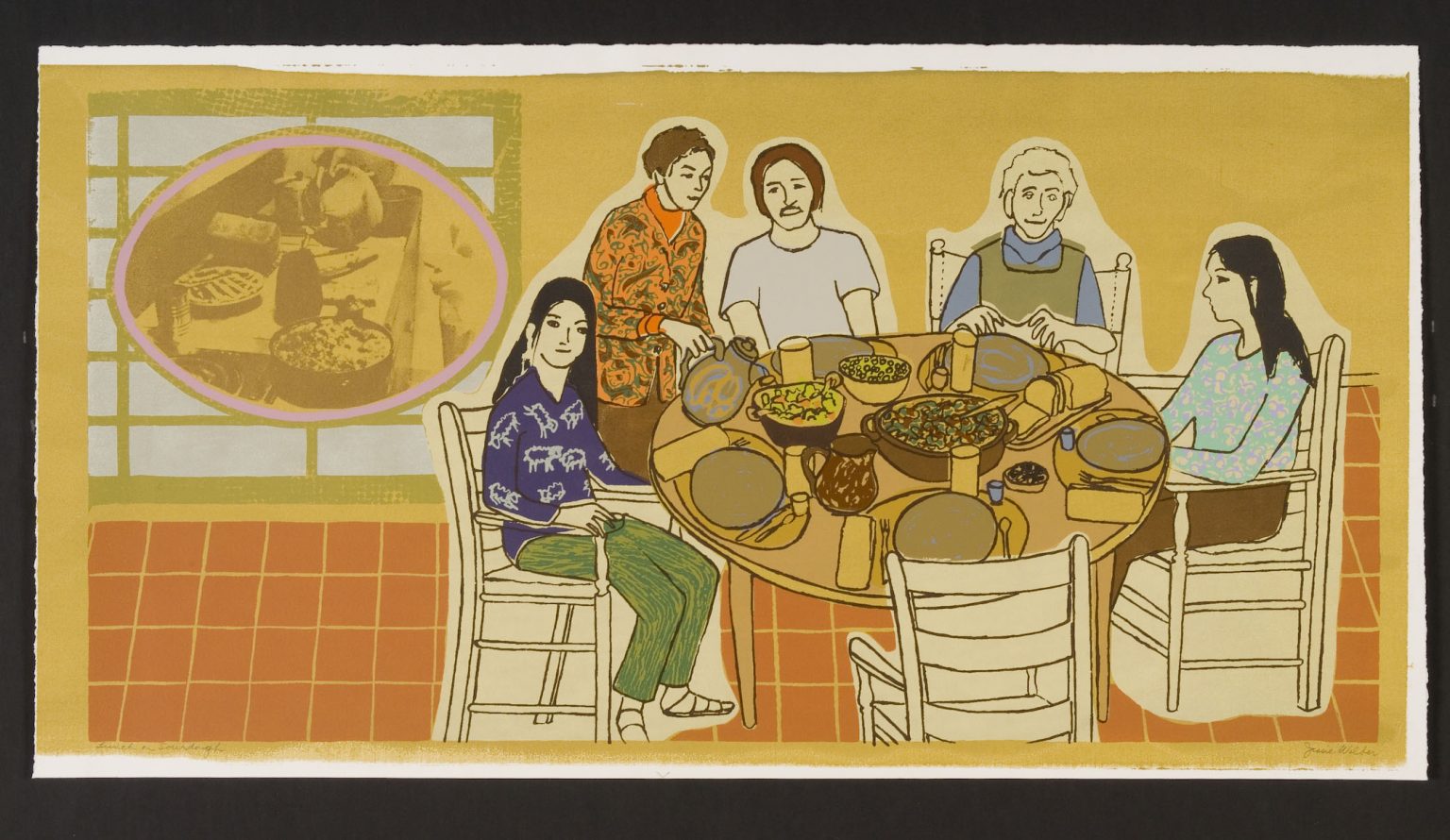 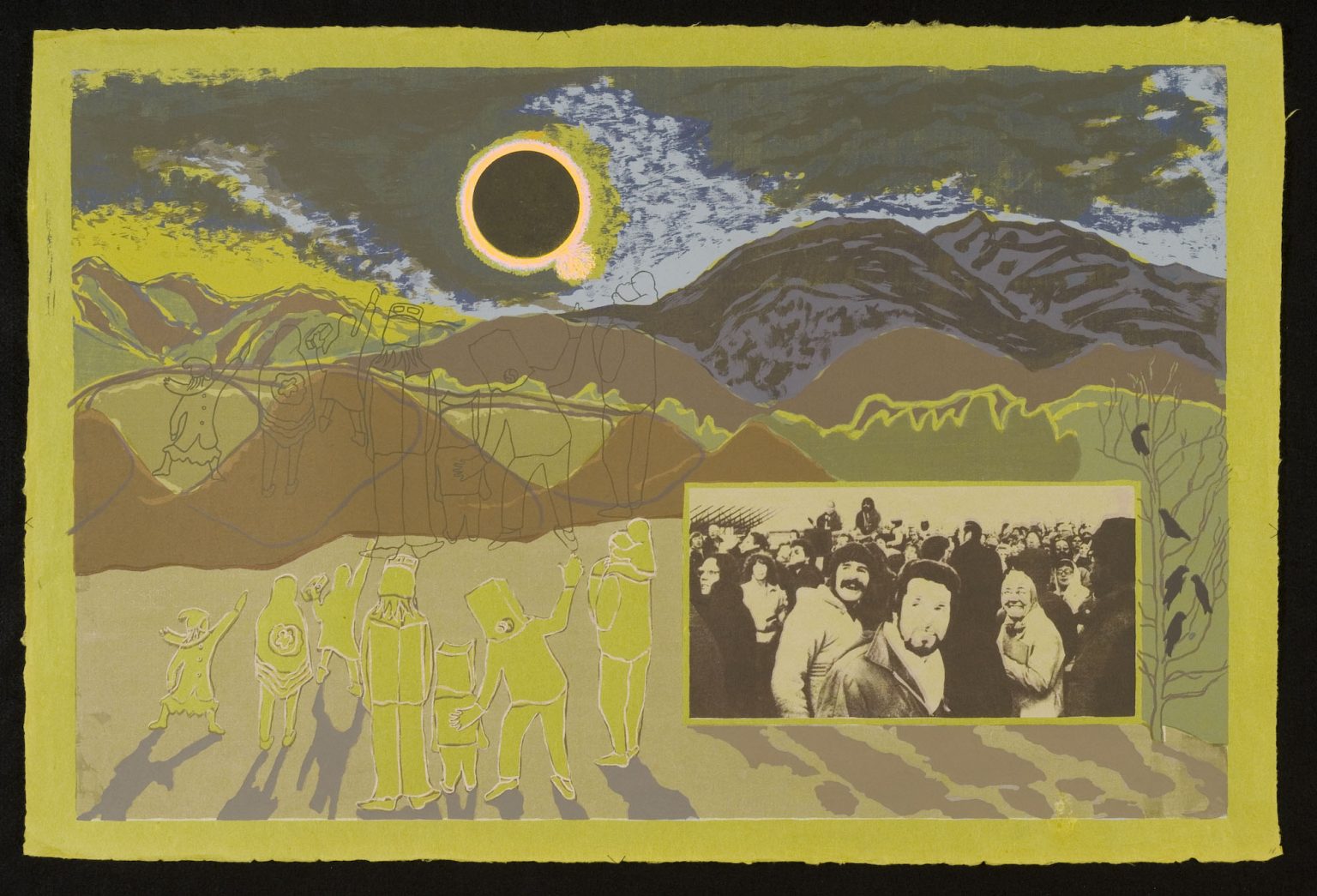 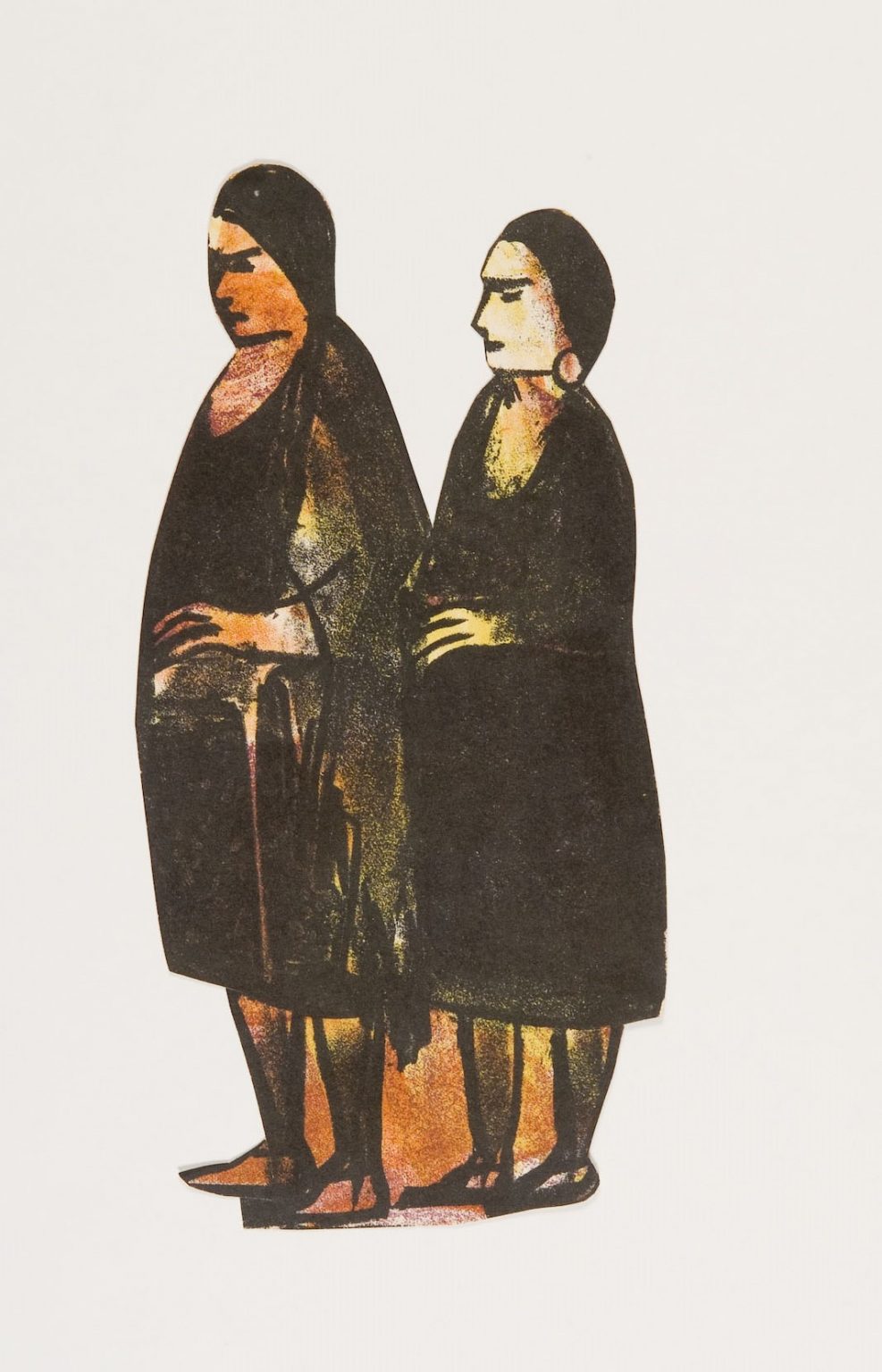 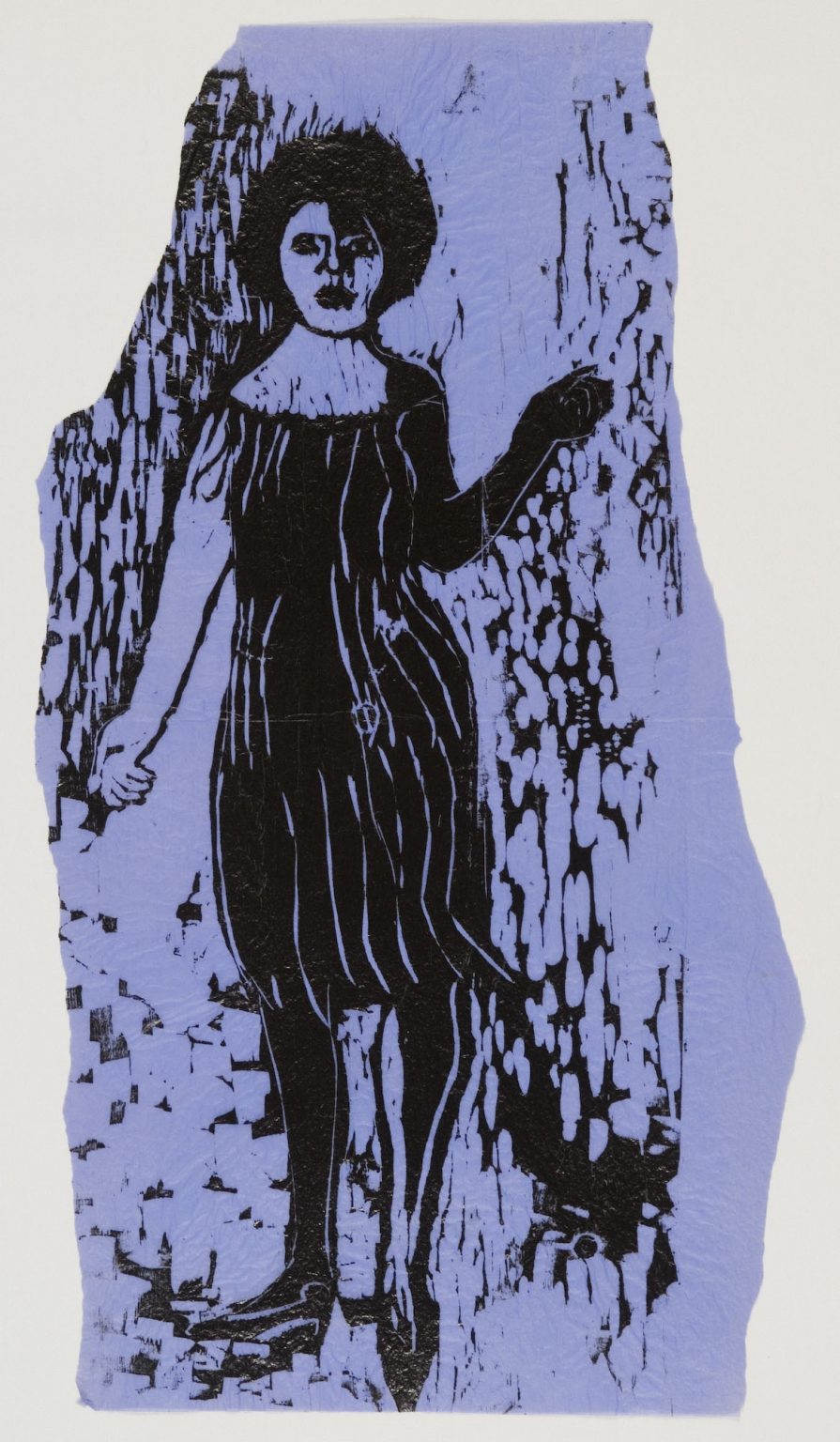 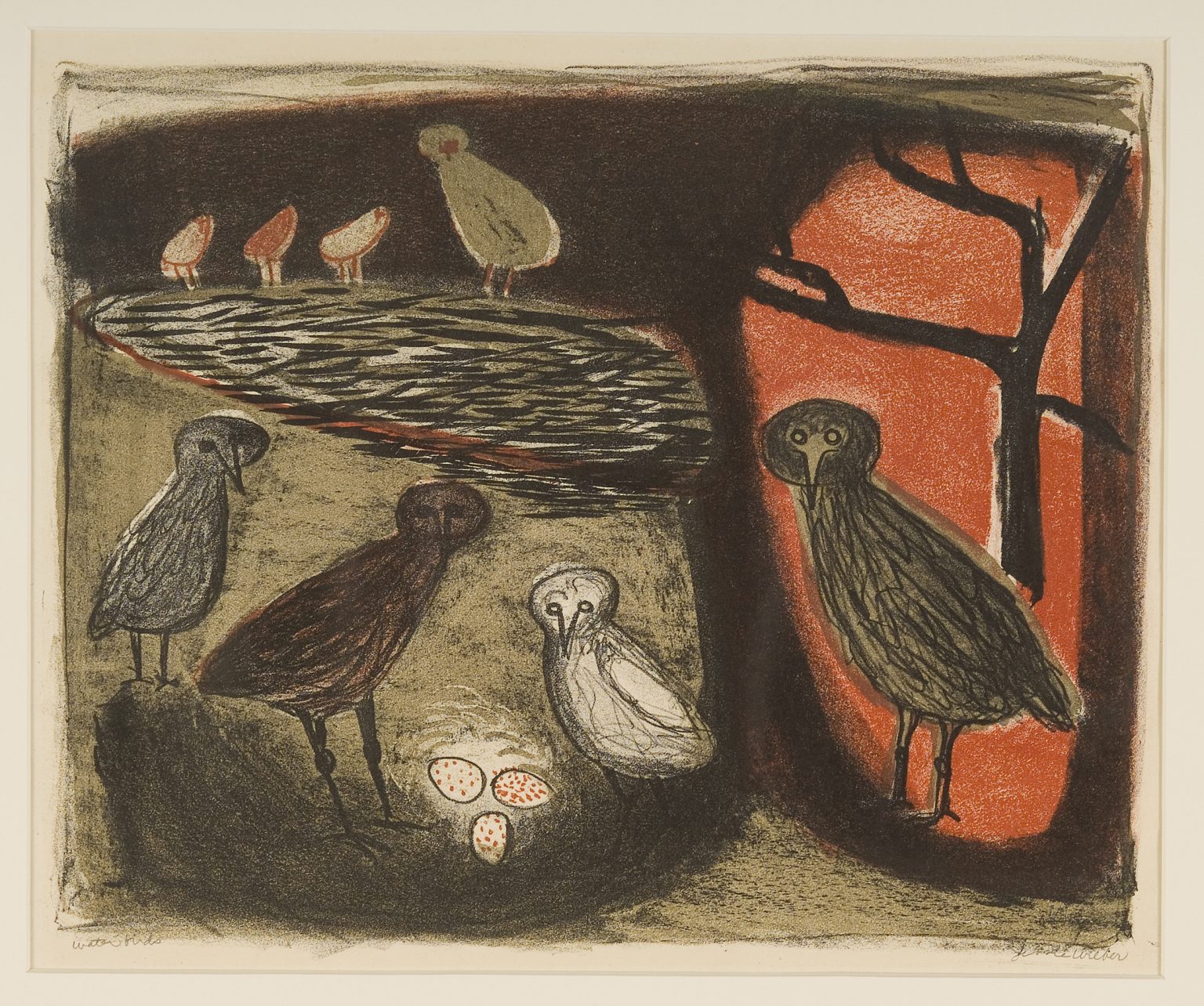 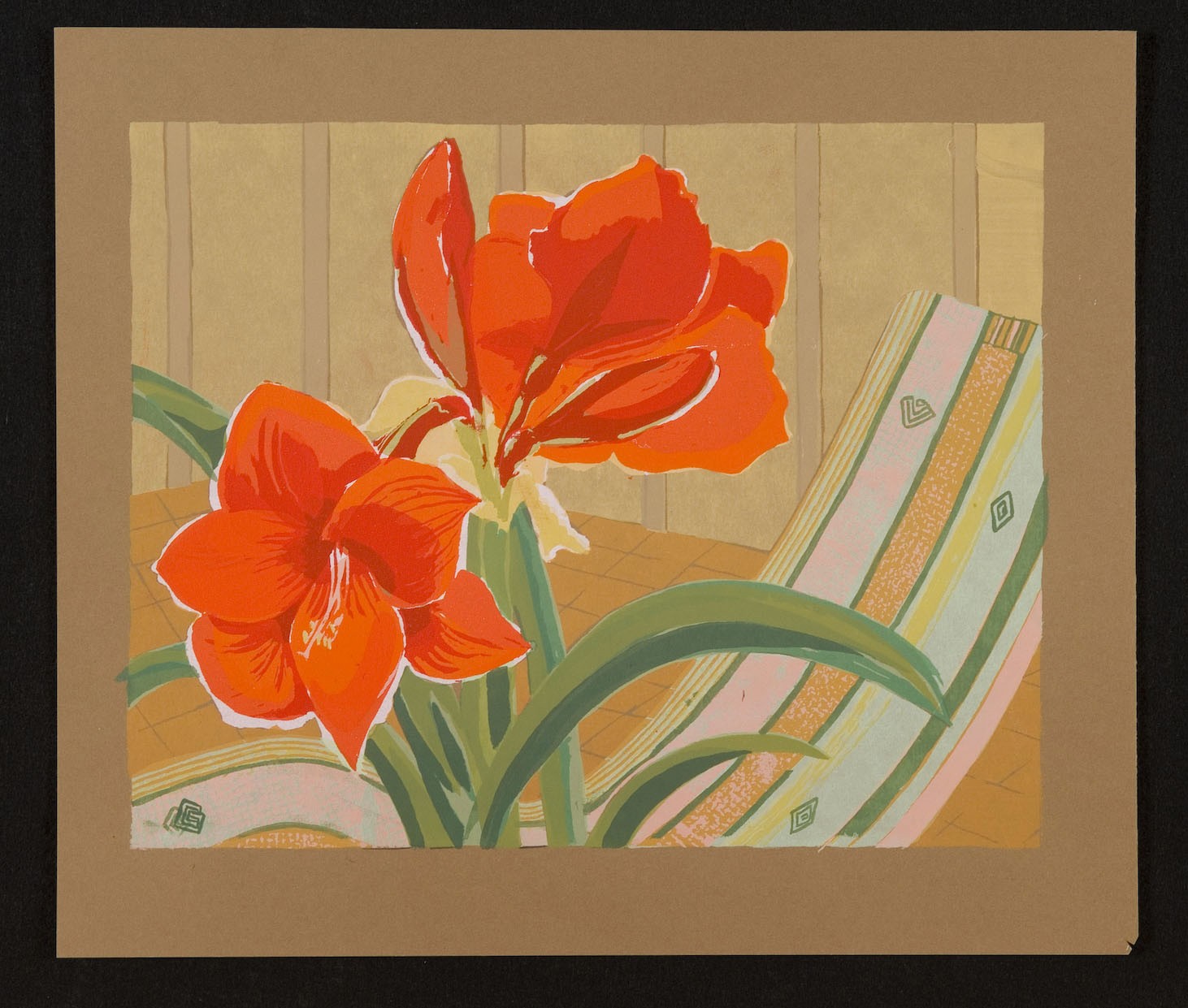 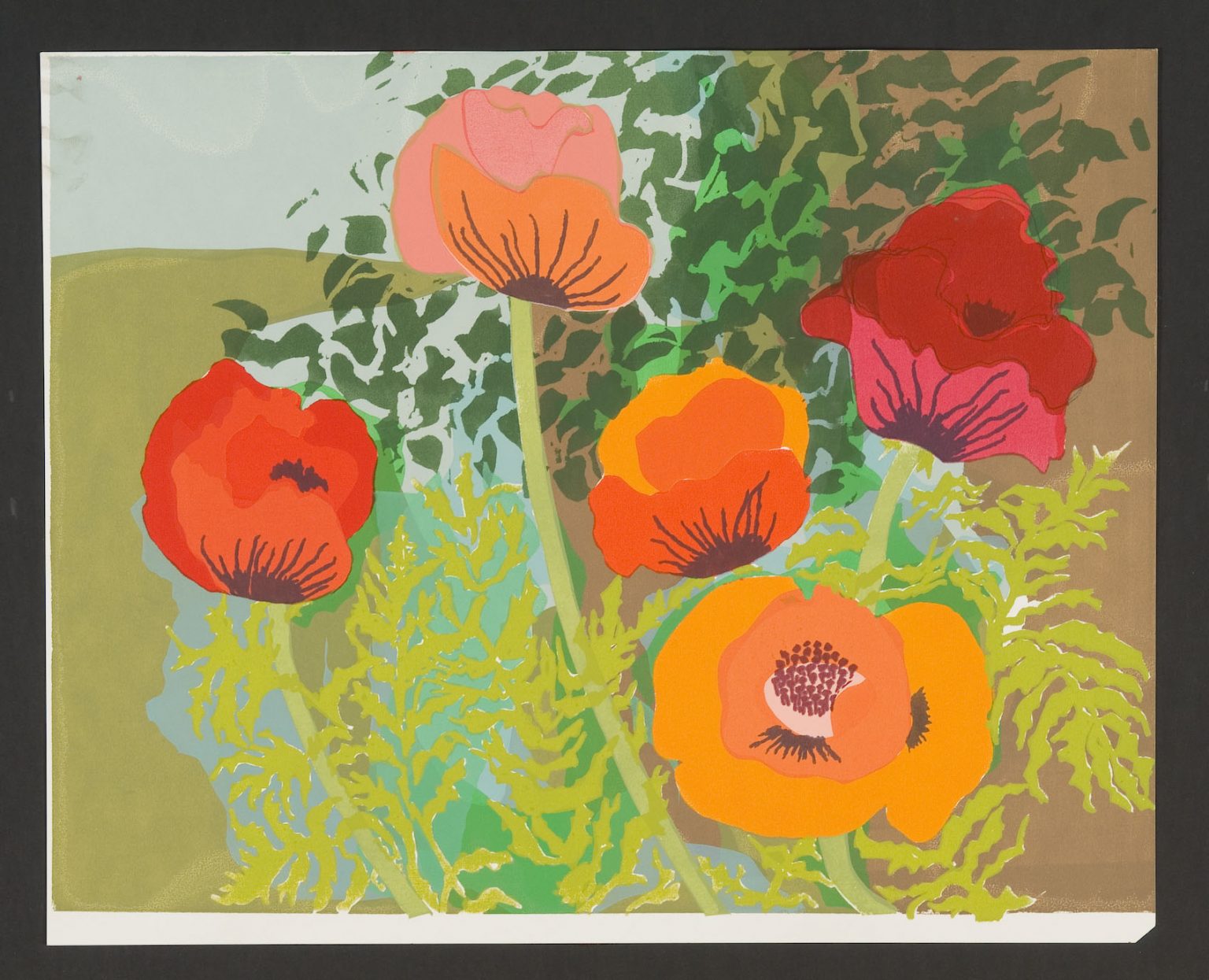