Paul Harris studied with Johannes Molzahn at the New School for Social Research, New York City and with Hans Hofmann in Provincetown, Massachusetts.  His work has been exhibited in the New York Museum of Modern Art, the San Francisco Museum of Art, the Los Angeles County Museum and in various museums in Europe and South America.  He was a Fulbright professor in Chile, a MacDowell Colony resident, a Guggenheim recipient and a visiting artist at the Rinehardt School of Sculpture, Baltimore. He taught at New York University, University of California, Berkeley and San Francisco Art Institute prior to becoming a faculty member at California College of Art 1968, where he taught until 1992. His home and studio were in Bolinas, California. Paul Harris died in Bozeman, Montana, in 2018. 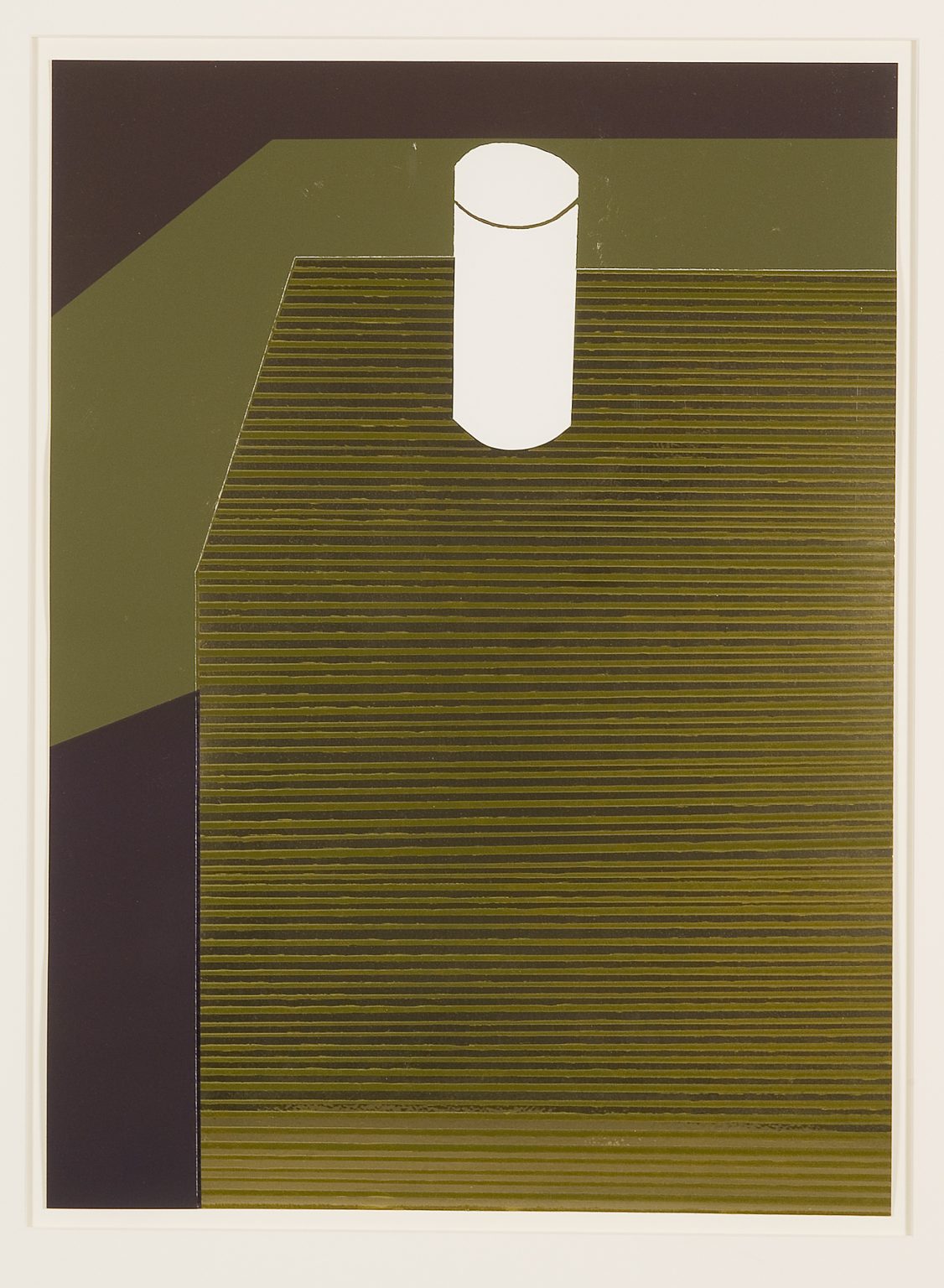 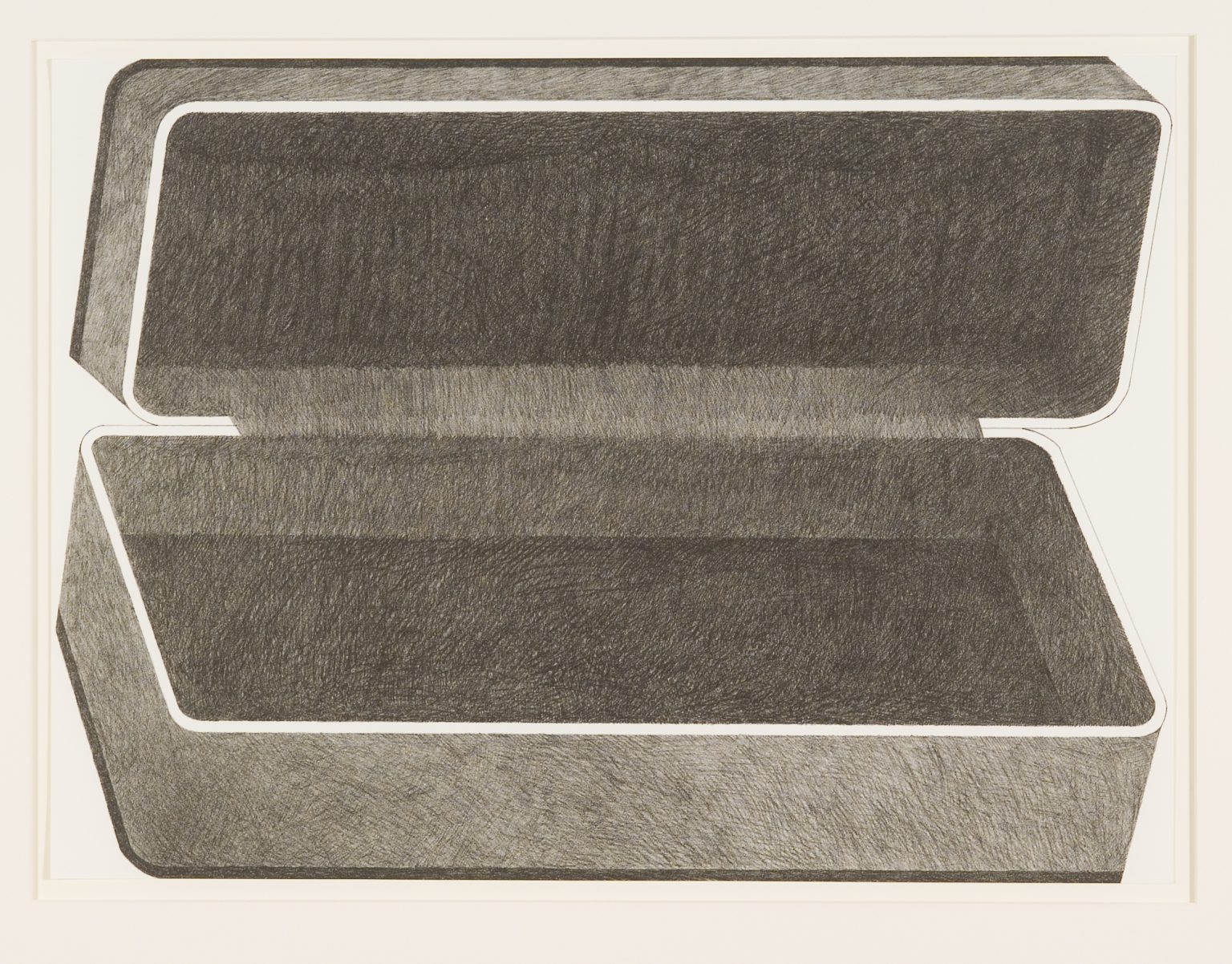 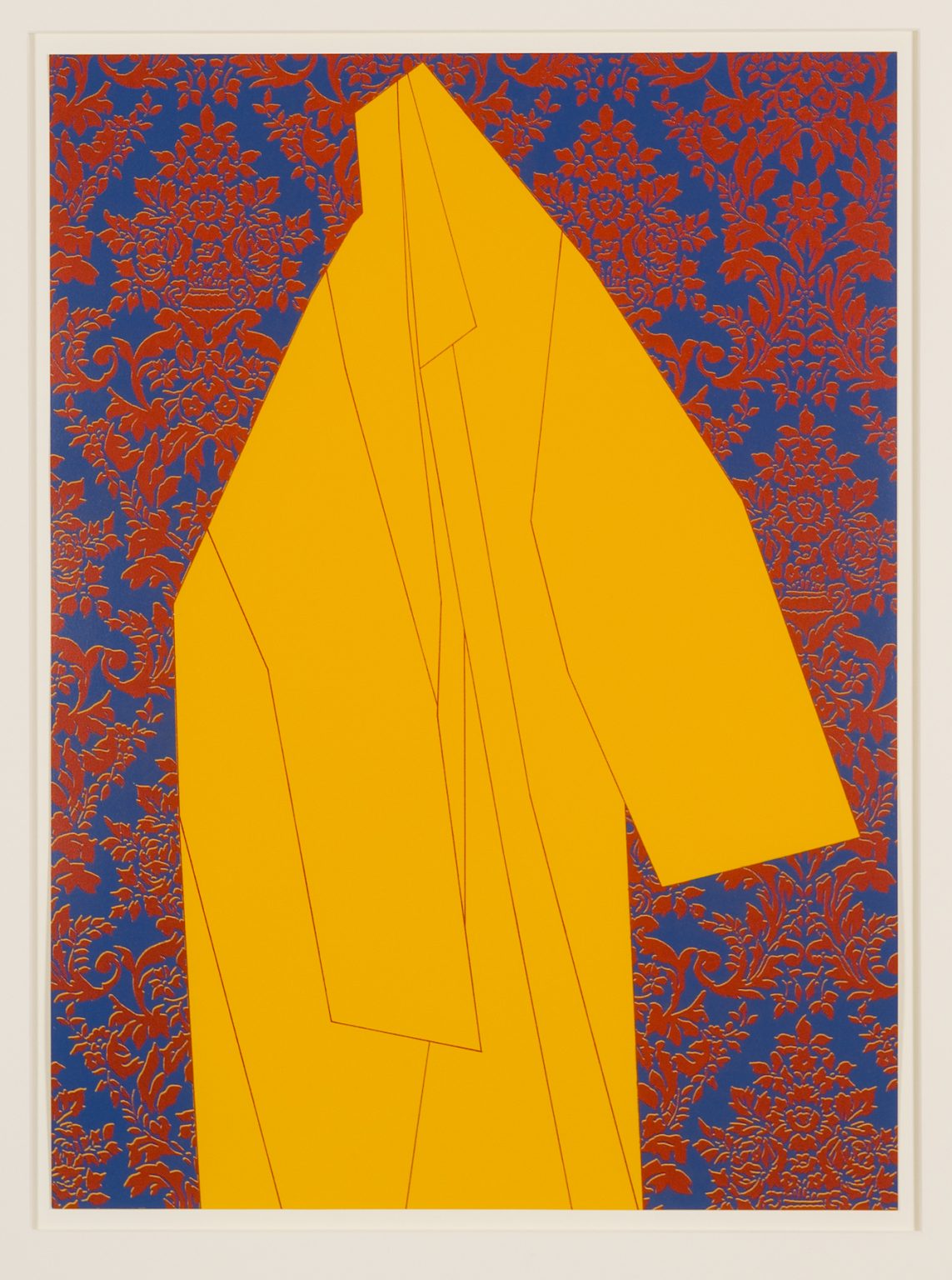 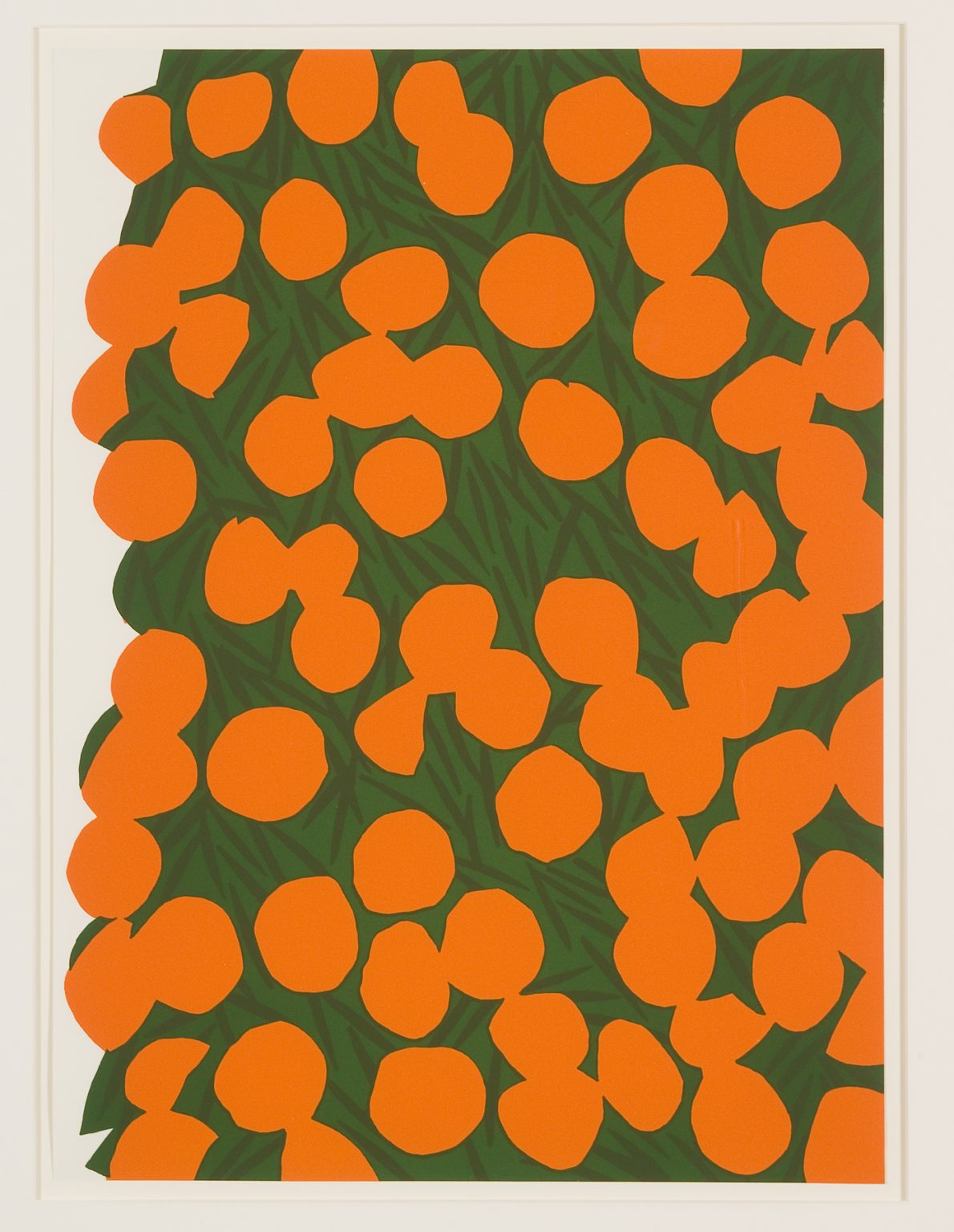 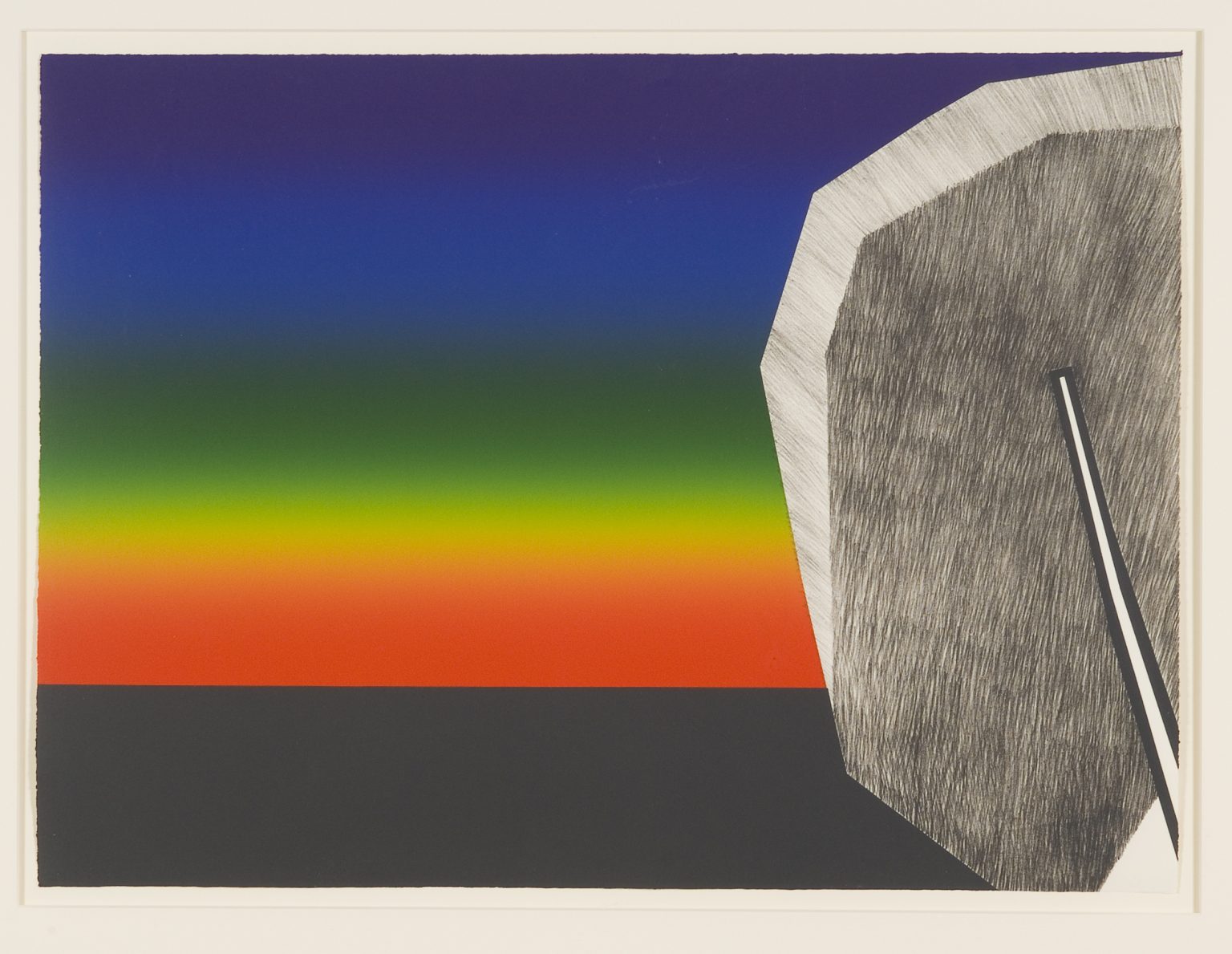 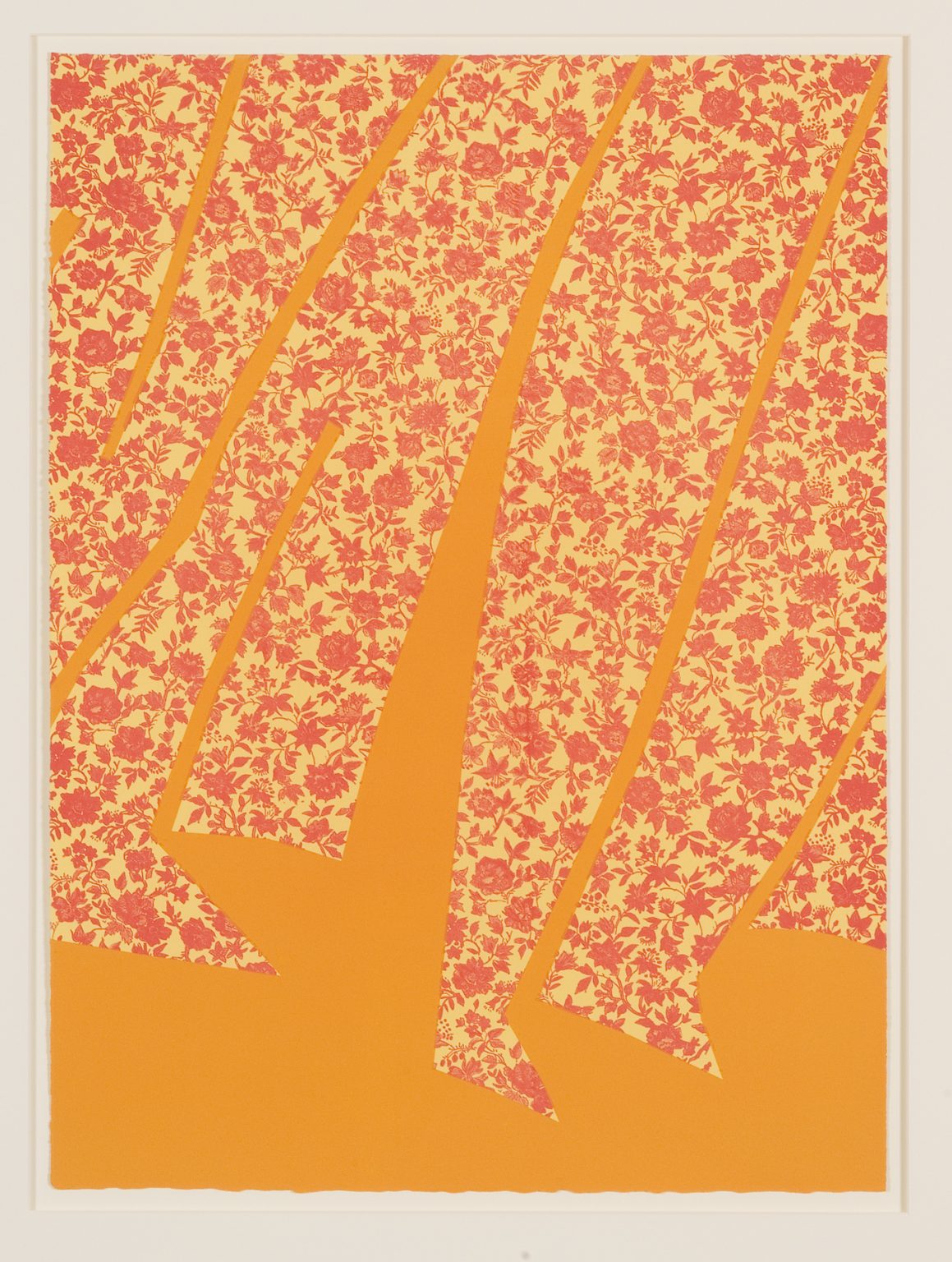