Peter Voulkos was an American sculptor of Greek heritage. His large clay sculptures, often took the form of ice buckets, plates, and stacks, which he then cast in bronze. A participant in the resurgence of American studio crafts, he helped change the viewpoint that ceramics were merely utilitarian objects. Through an active process of formal experimentation, he expanded the confluence of sculpture and pottery. “I am not a conceptual artist,” Voulkos said. “I can’t just sit there and think of an idea. Most of it comes out of my hands.” Born Panagiotis Voulkos on January 29, 1924 in Bozeman, Montana to Greek immigrant parents, he studied painting and ceramics at Montana State University. The artist went on to receive his MFA from the California College of the Arts in Oakland. In 1953, Voulkos taught a ceramics course at Black Mountain College, where he made connections with leading avant-garde artists of the time, including Robert Rauschenberg, Merce Cunningham, and John Cage. Voulkos died on February 16, 2002 in Bowling Green, OH. Today, his works are held in the collections of the Los Angeles County Museum of Art, the Metropolitan Museum of Art in New York, the Stedelijk Museum in Amsterdam, and the Museum of Fine Arts in Boston. 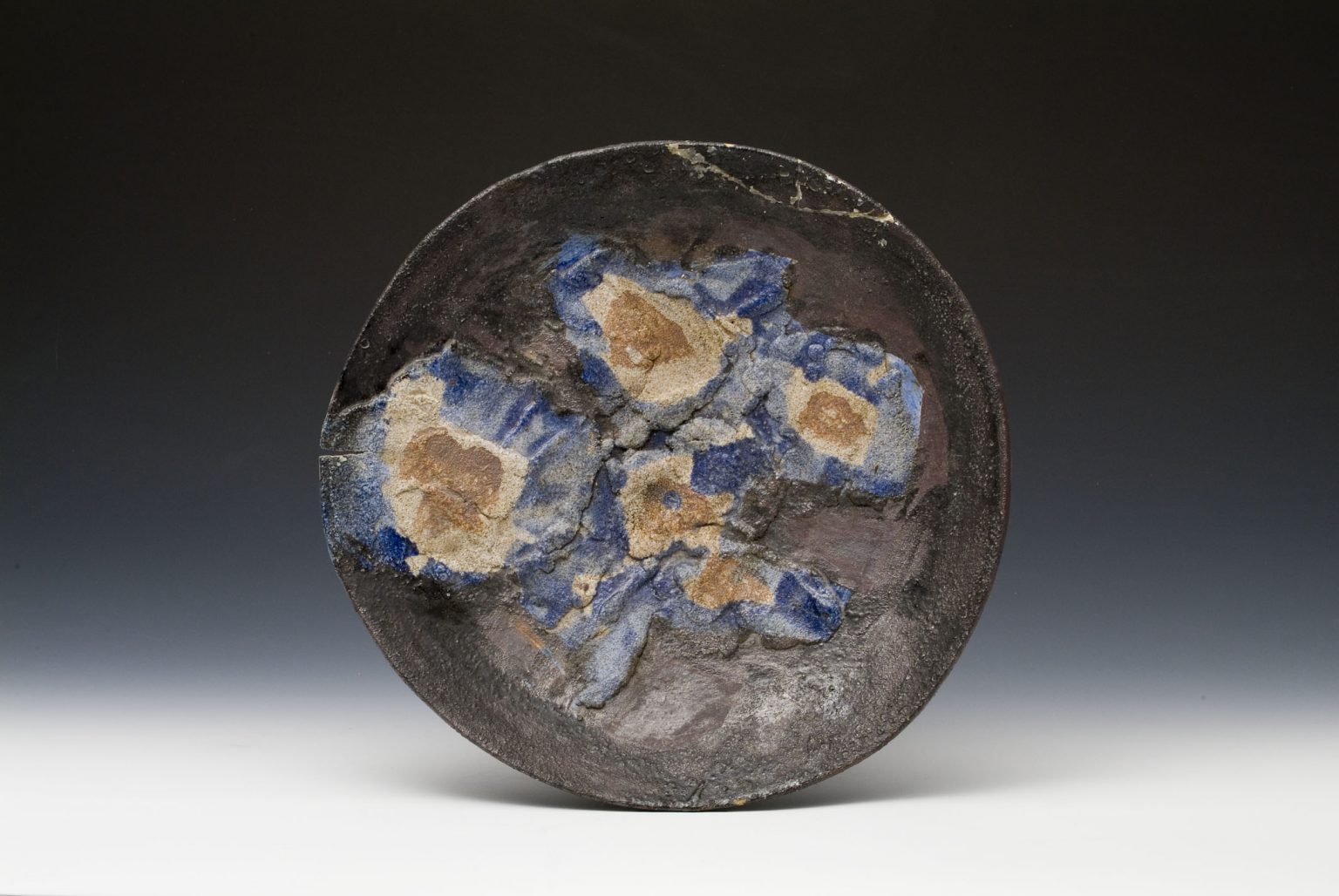 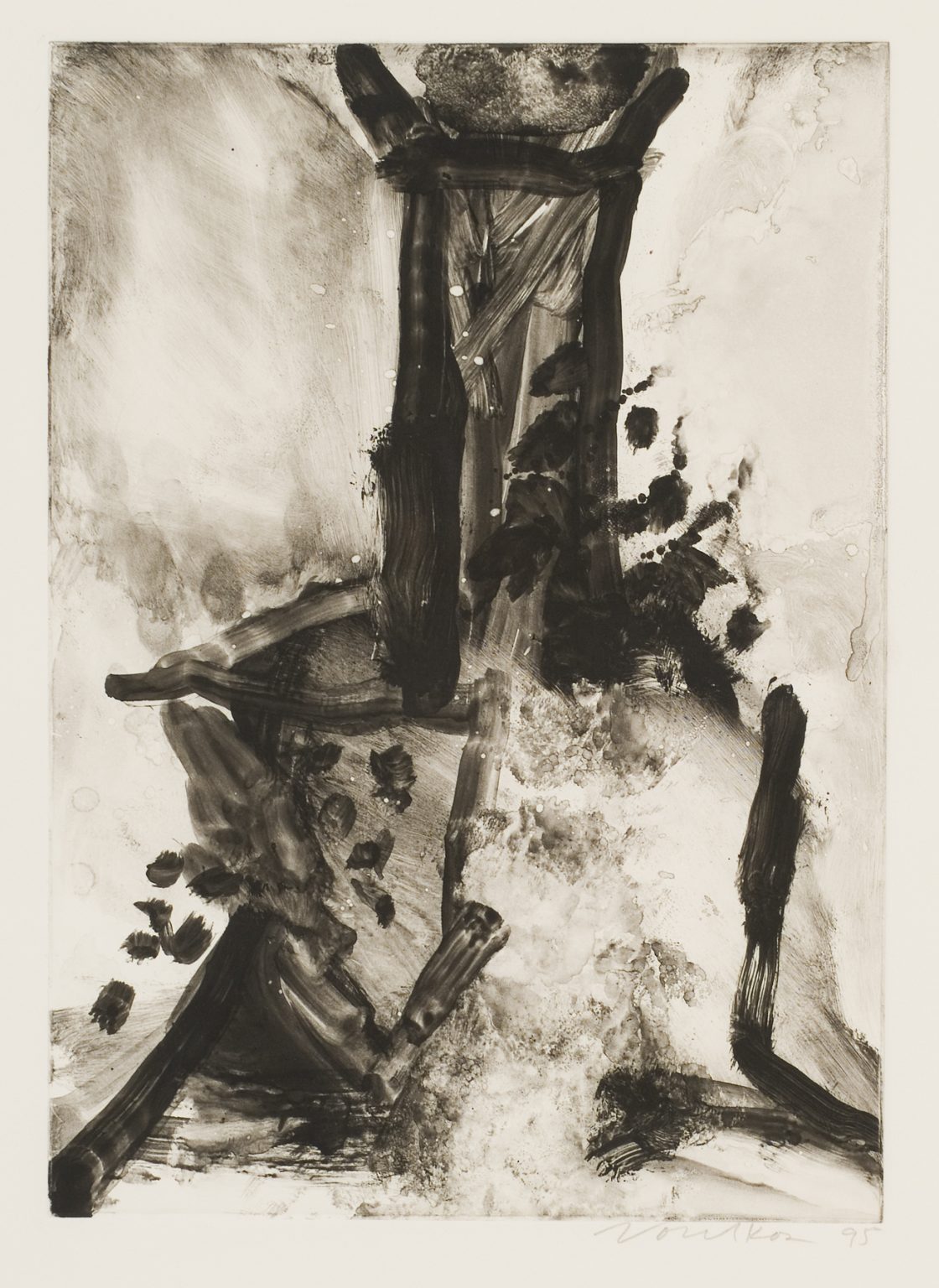 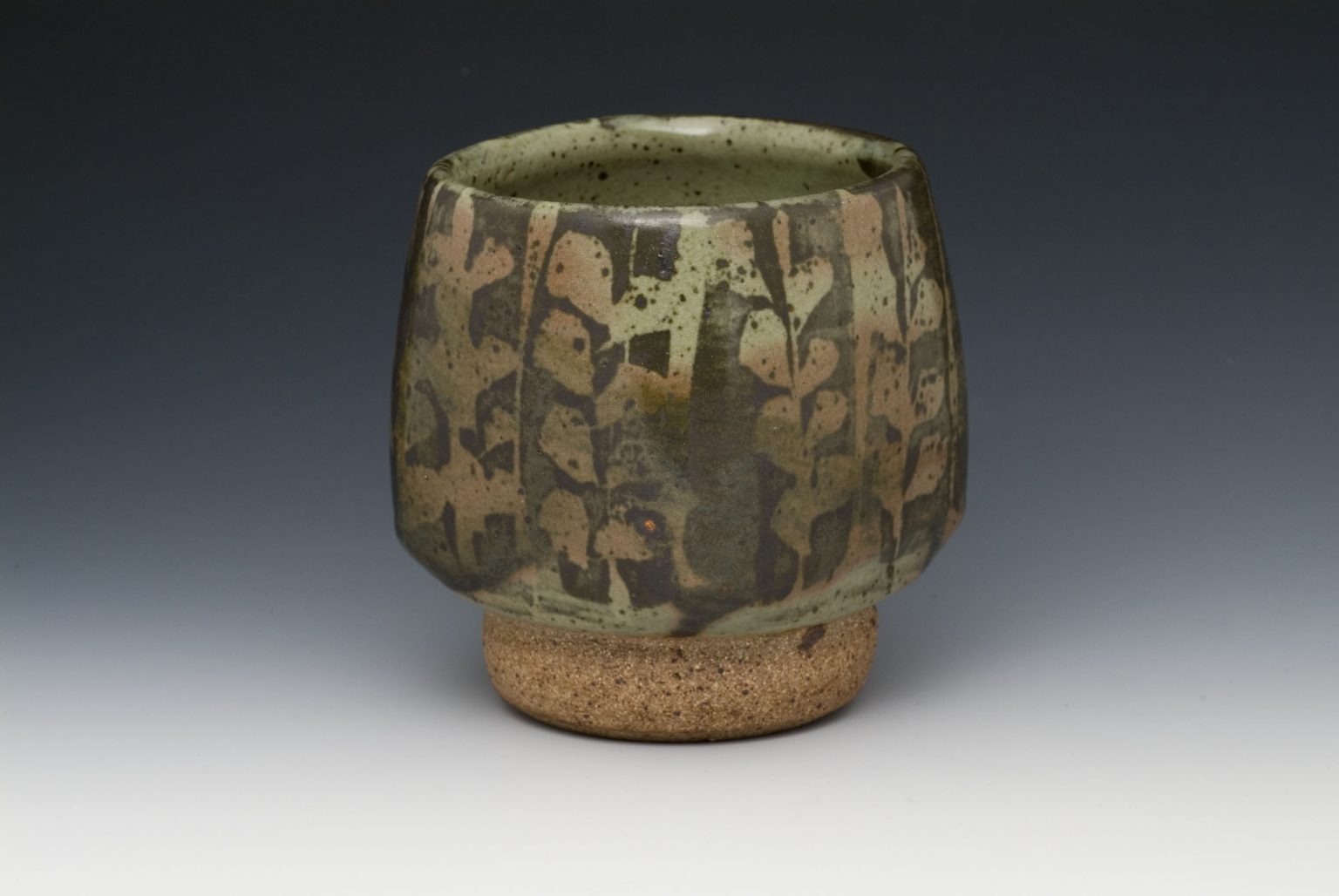 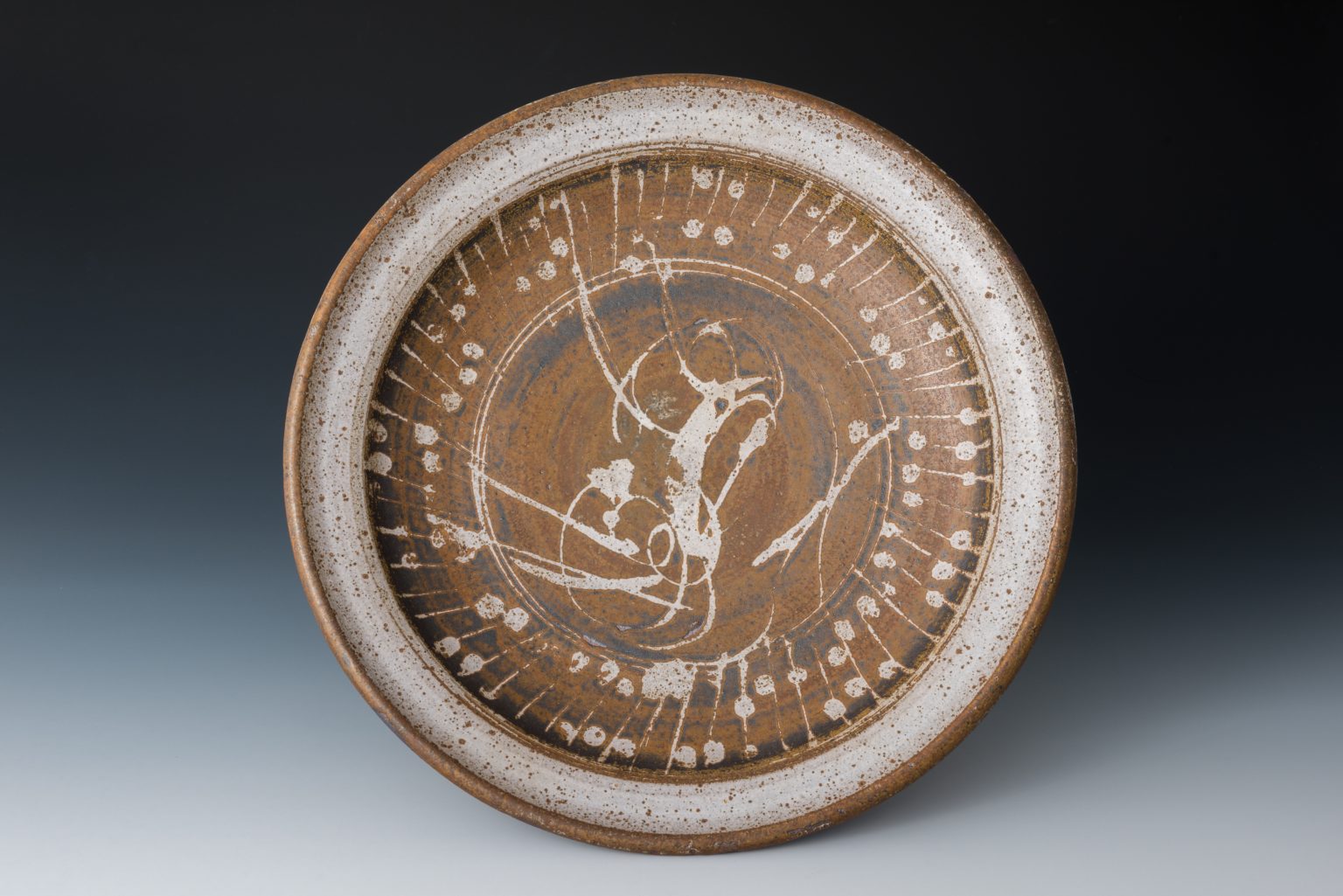