Rudy Autio is one of the most masterful and influential artists working with clay in the United States today. Born in Butte, Montana in 1926, Autio has lived in his native state throughout most of his career. He headed the ceramics area at the University of Montana for twenty-eight years and is now retired as Professor Emeritus of the School of Fine Arts. Prior to his appointment at the University of Montana, Autio was a founding resident artist at the Archie Bray Ceramics Foundation in Helena, Montana.

Audio received a Tiffany Award in Crafts in 1963, the American Ceramic Society Art Award in 1978, and a National Endowment grant in 1980, enabling him to work and lecture at the Arabia Porcelain Factory and the Applied Arts University in Helsinki, Finland. While there, he was elected honorary member of Ornamo, Finland’s Designers organization. In 1981 he was the first recipient of the Governor’s Award and named outstanding visual artist in the state of Montana.

He is a Fellow of the American Crafts Council, Honorary member of the National Council of Education in the Ceramic Arts, and recipient of the honorary Doctorate of Art from the Maryland Institute, College of Art in Baltimore. In November 1999 he was awarded the American Craftsman’s Gold Medal Award in ceremonies at the Mint Museum in Charlotte, N. C.

While Autio’s best known work is figurative ceramic vessels, he has worked in a variety of materials and other media. In addition to commissions in ceramic relief and tile murals, he has worked in bronze, concrete, glass, fabricated metal sculpture, and design of colorful Rya tapestries. Most of these were commissioned for public buildings in the Northwest and one is in Finland. 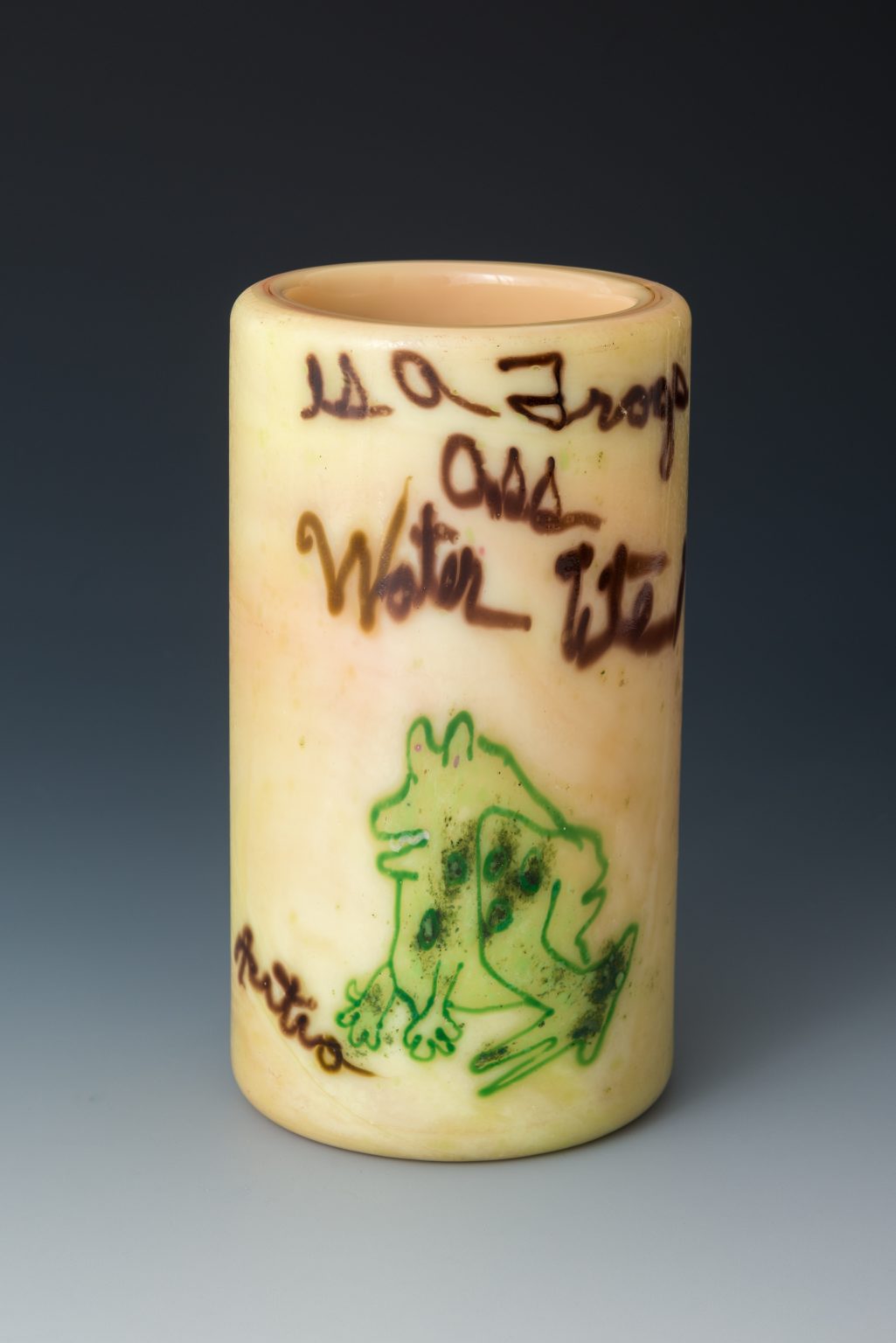 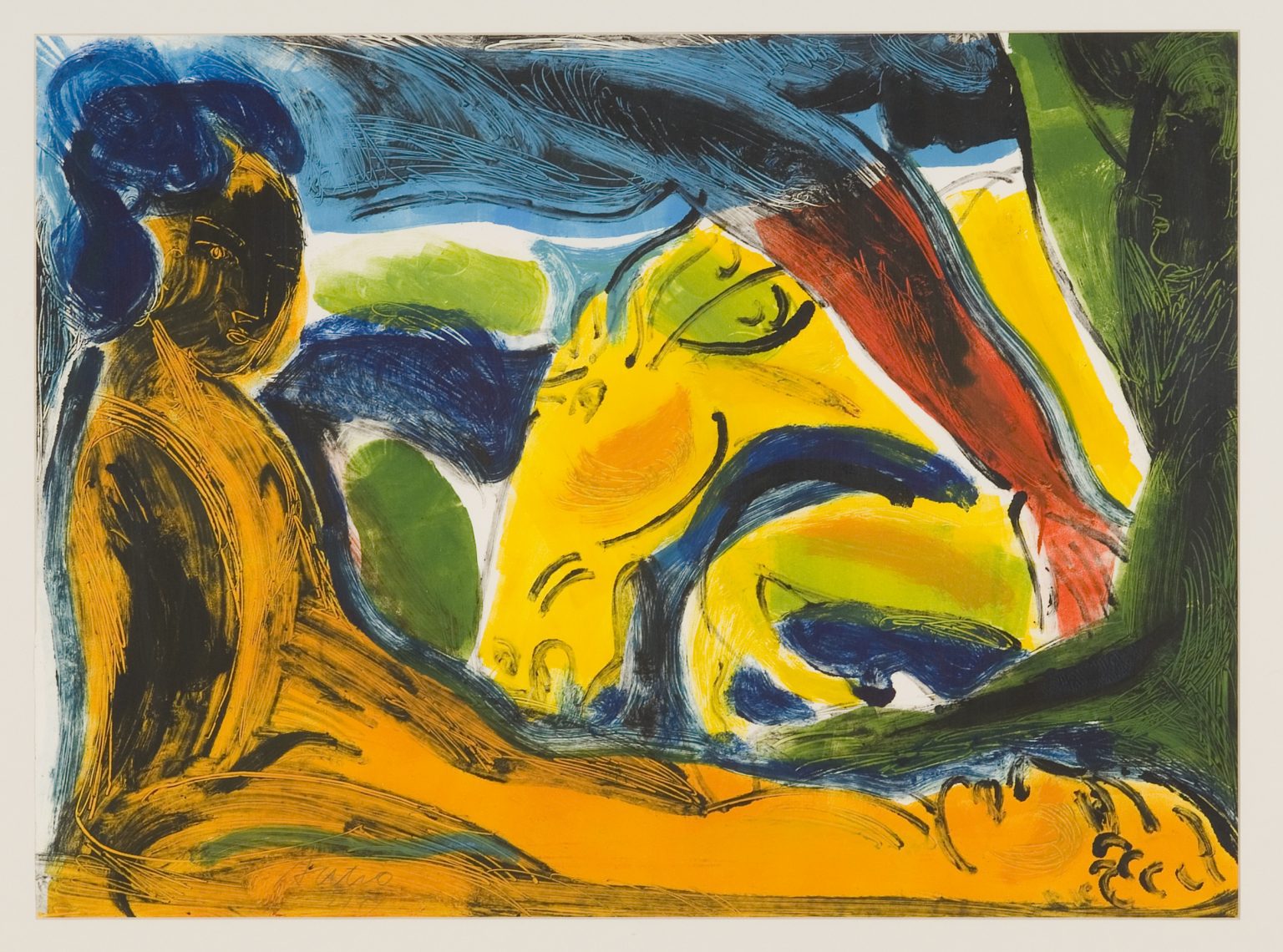 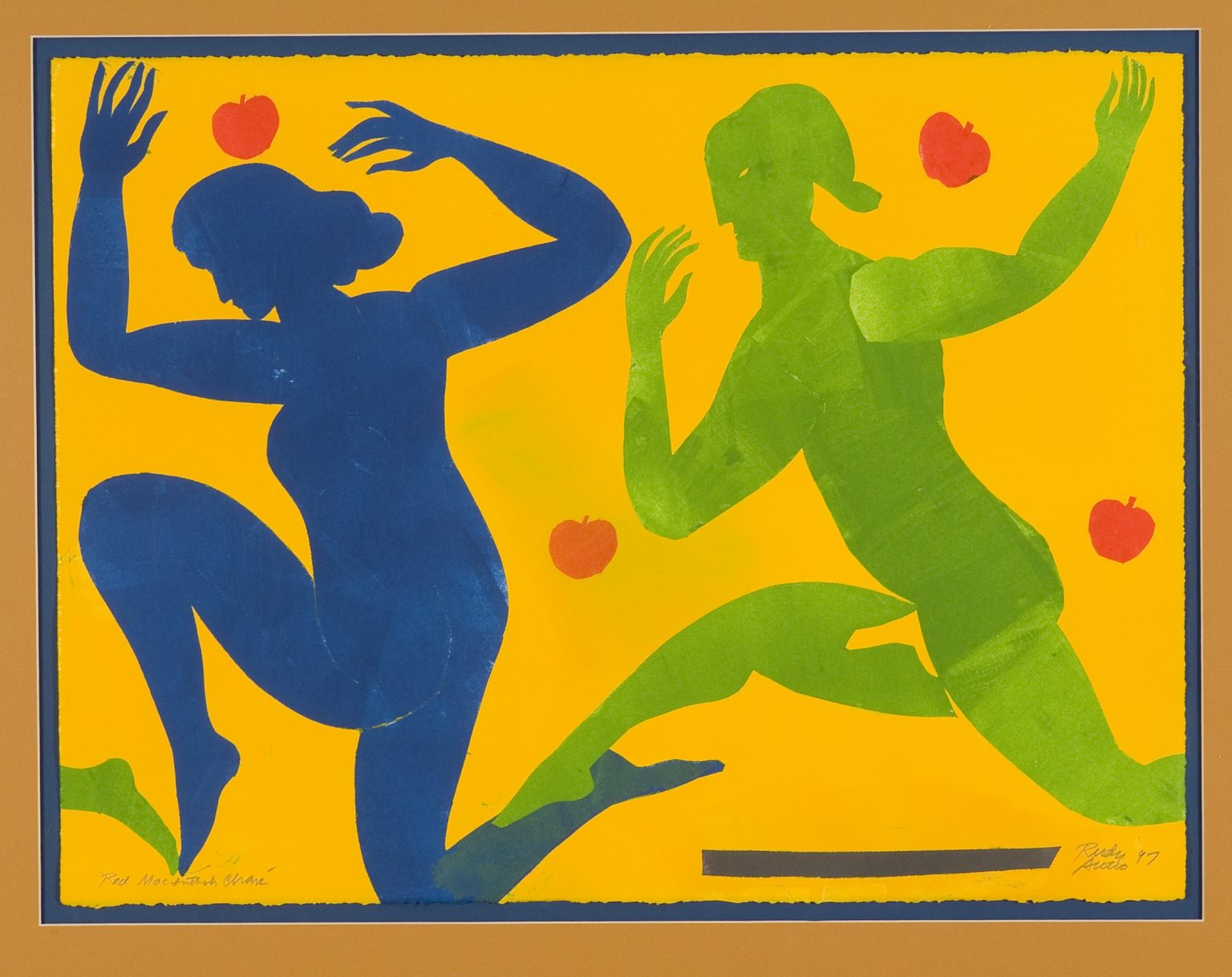 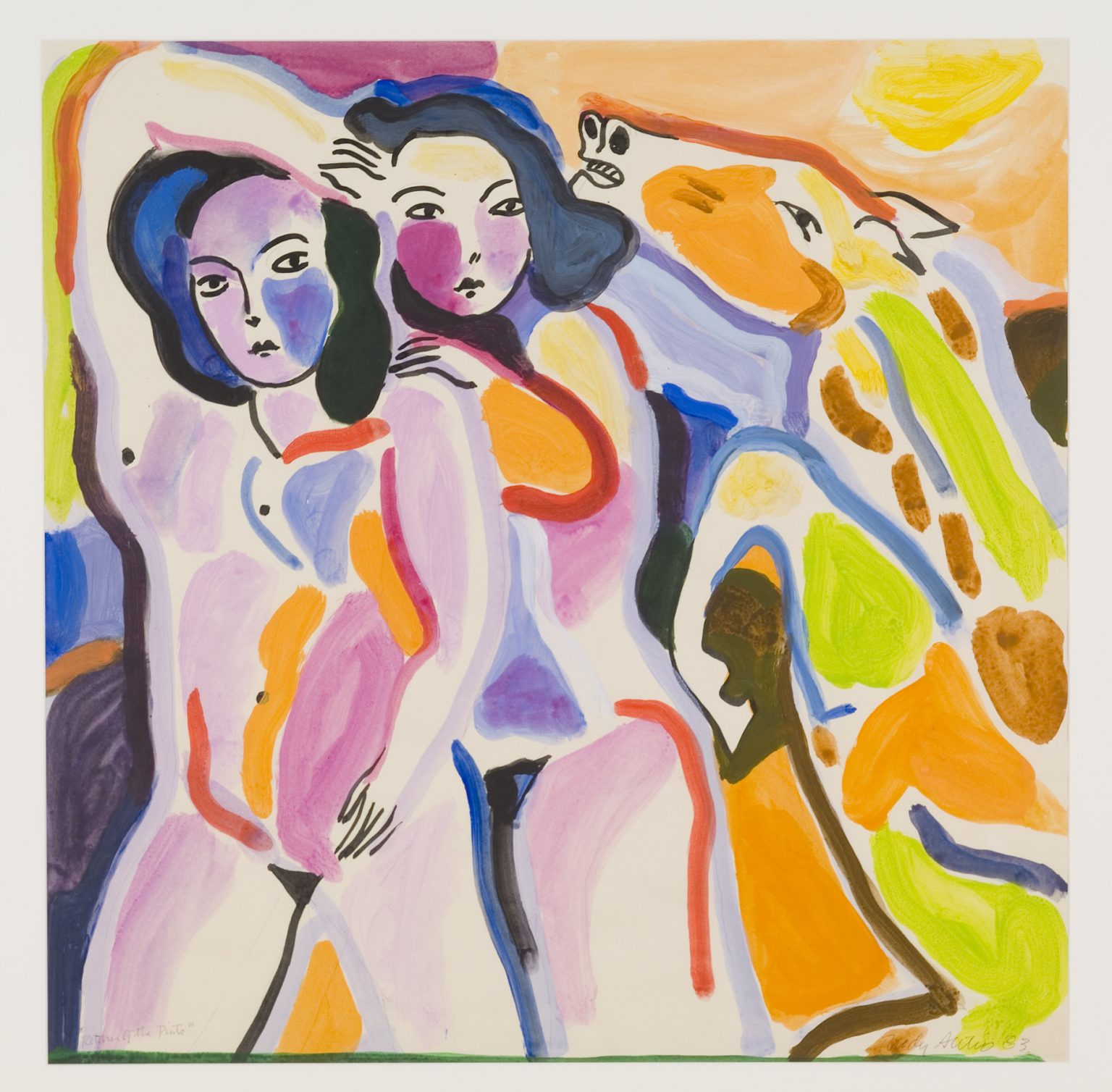 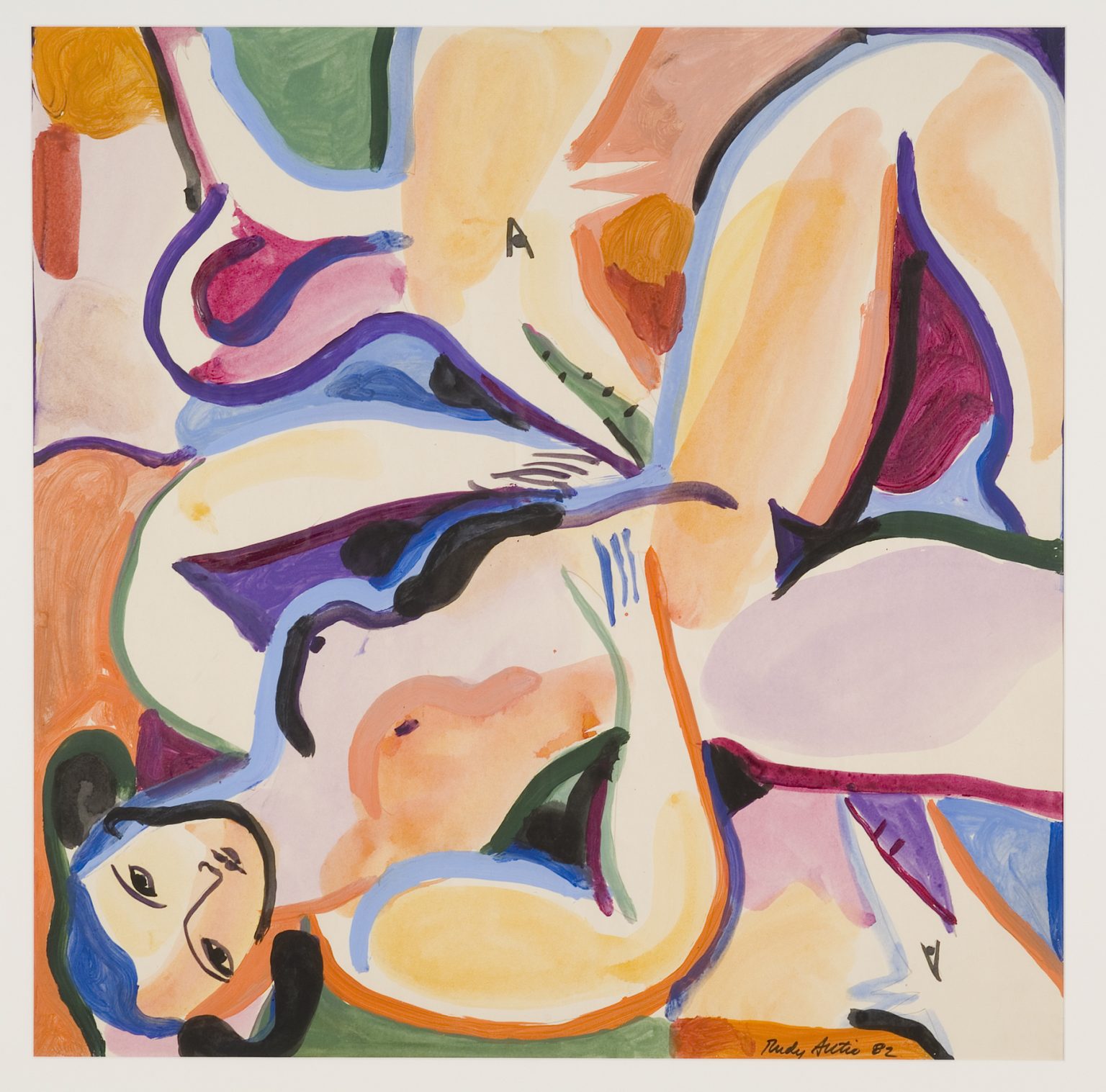 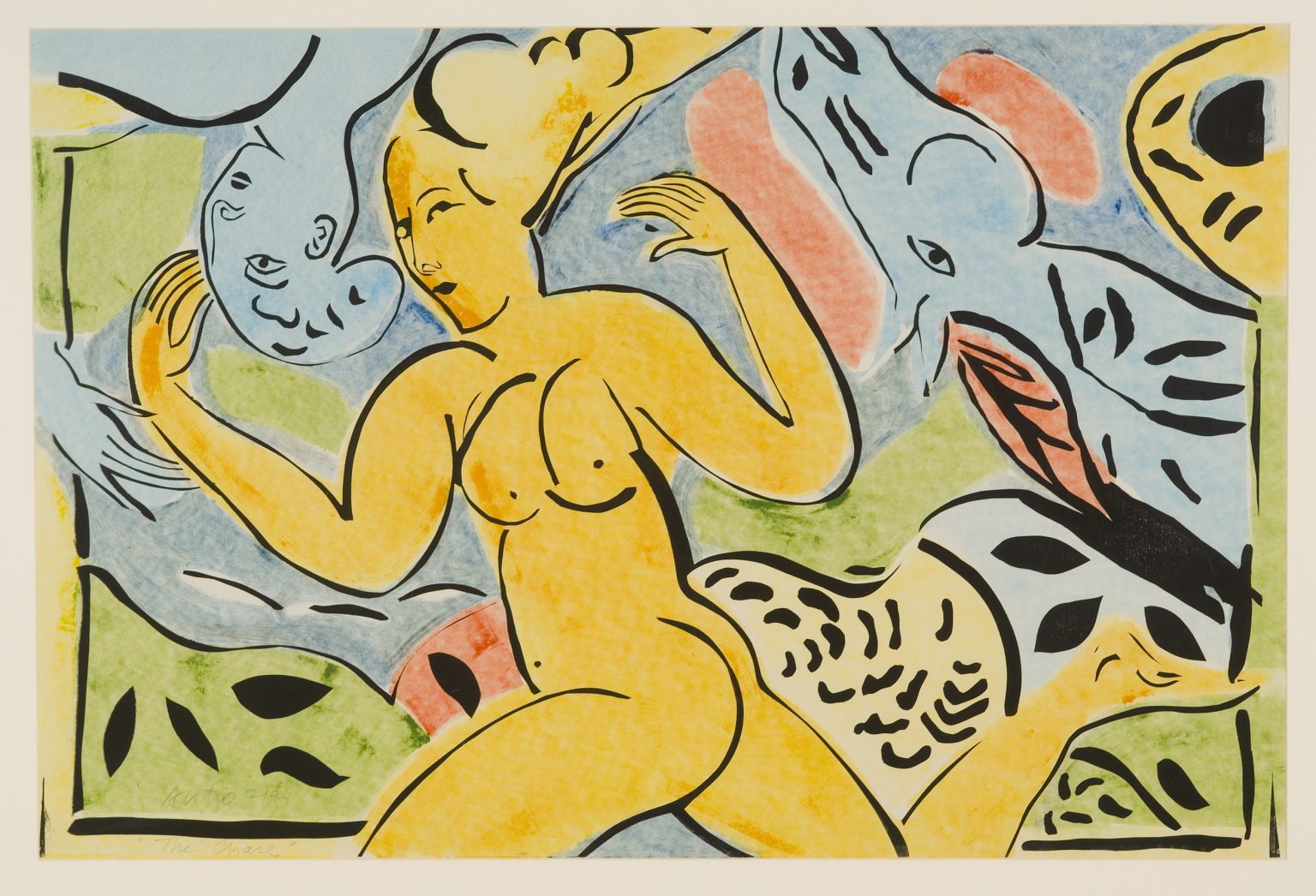 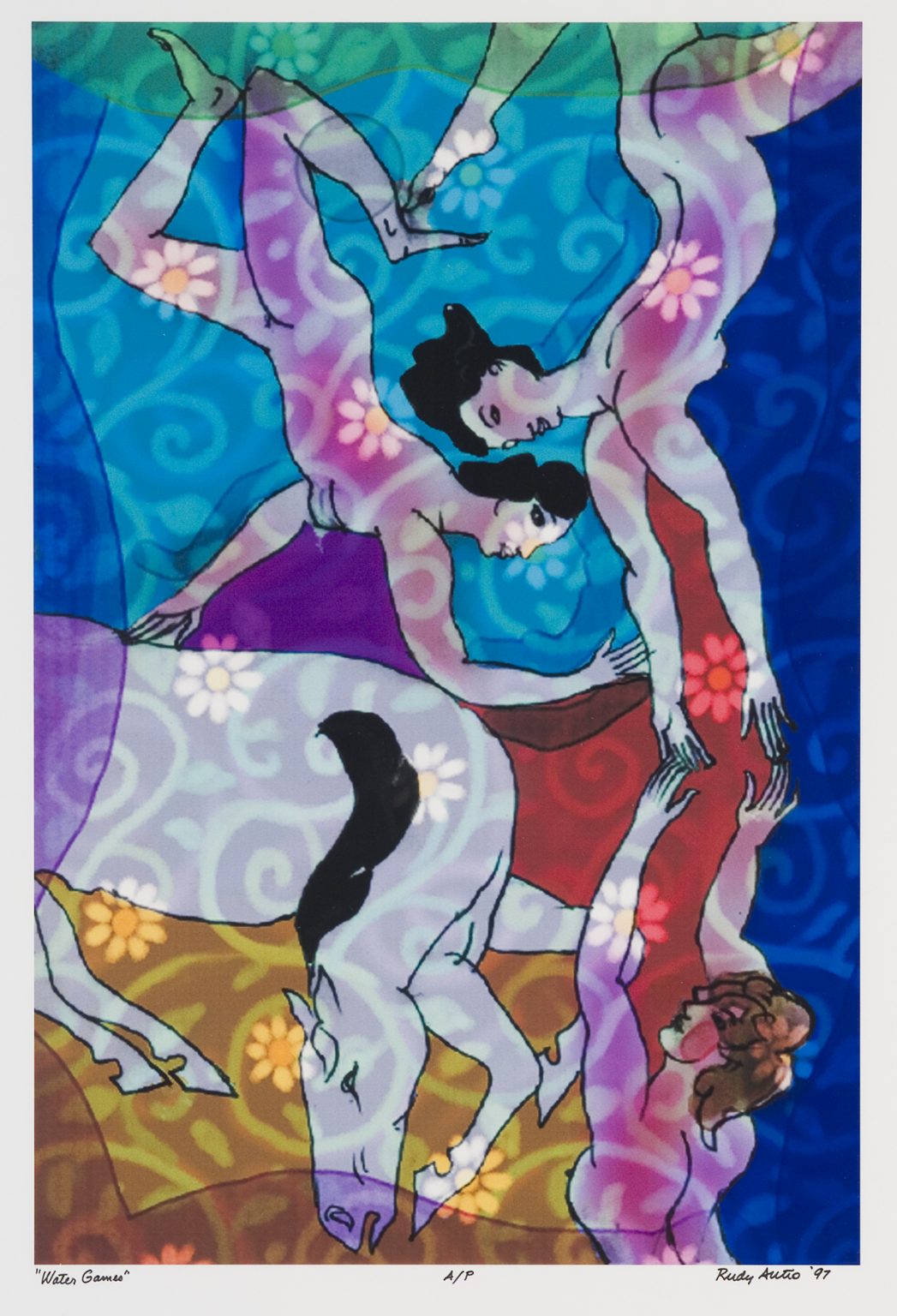 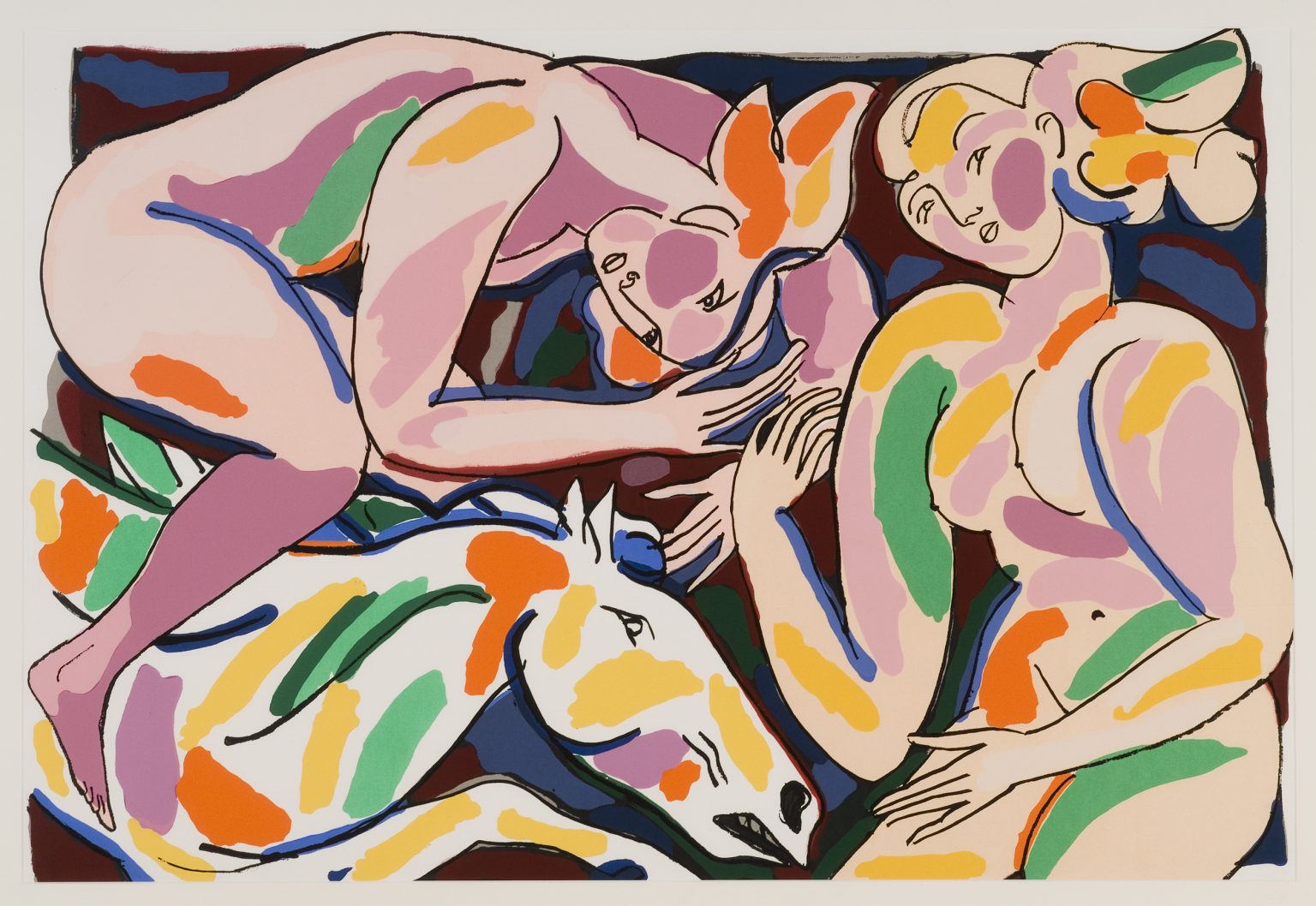 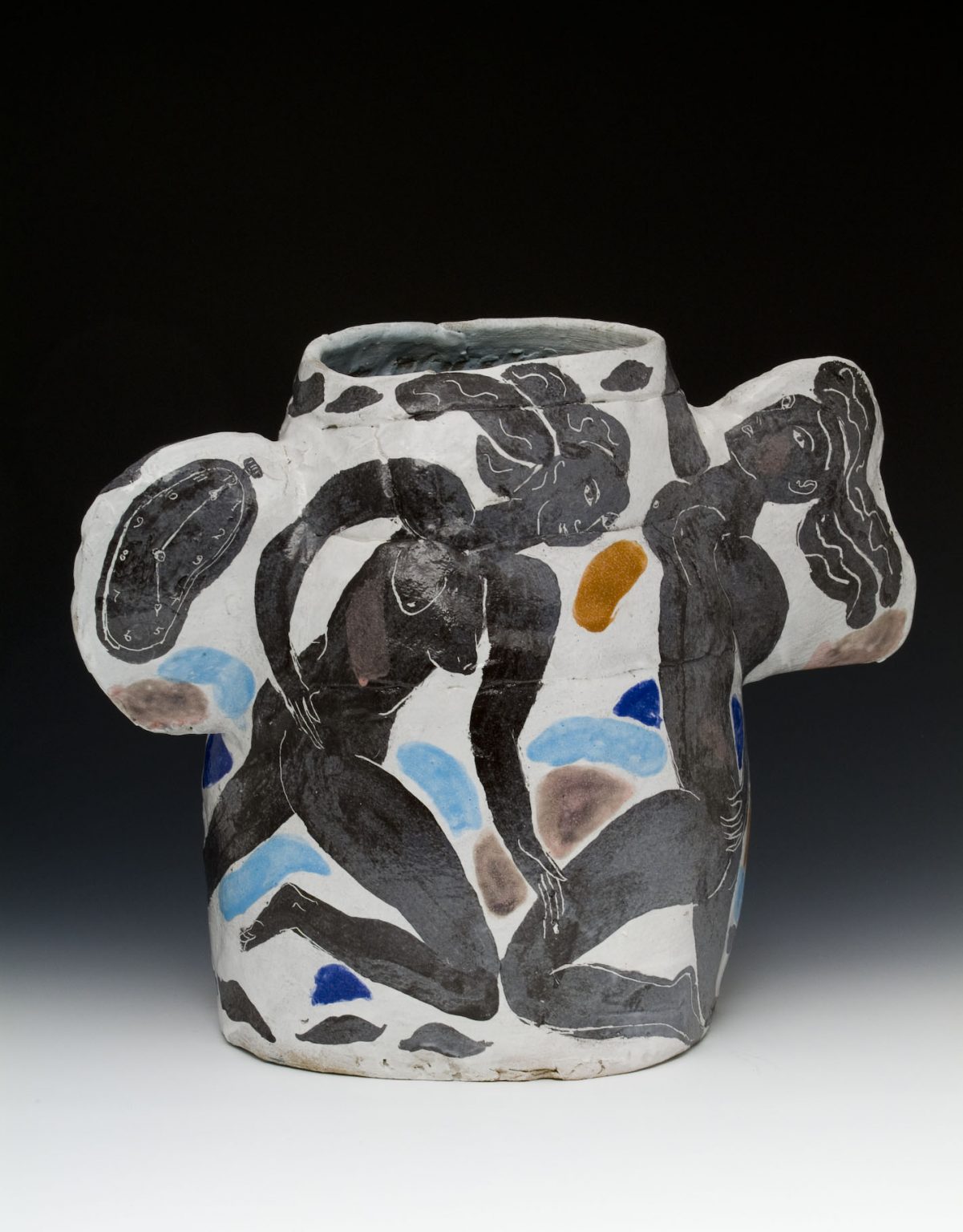 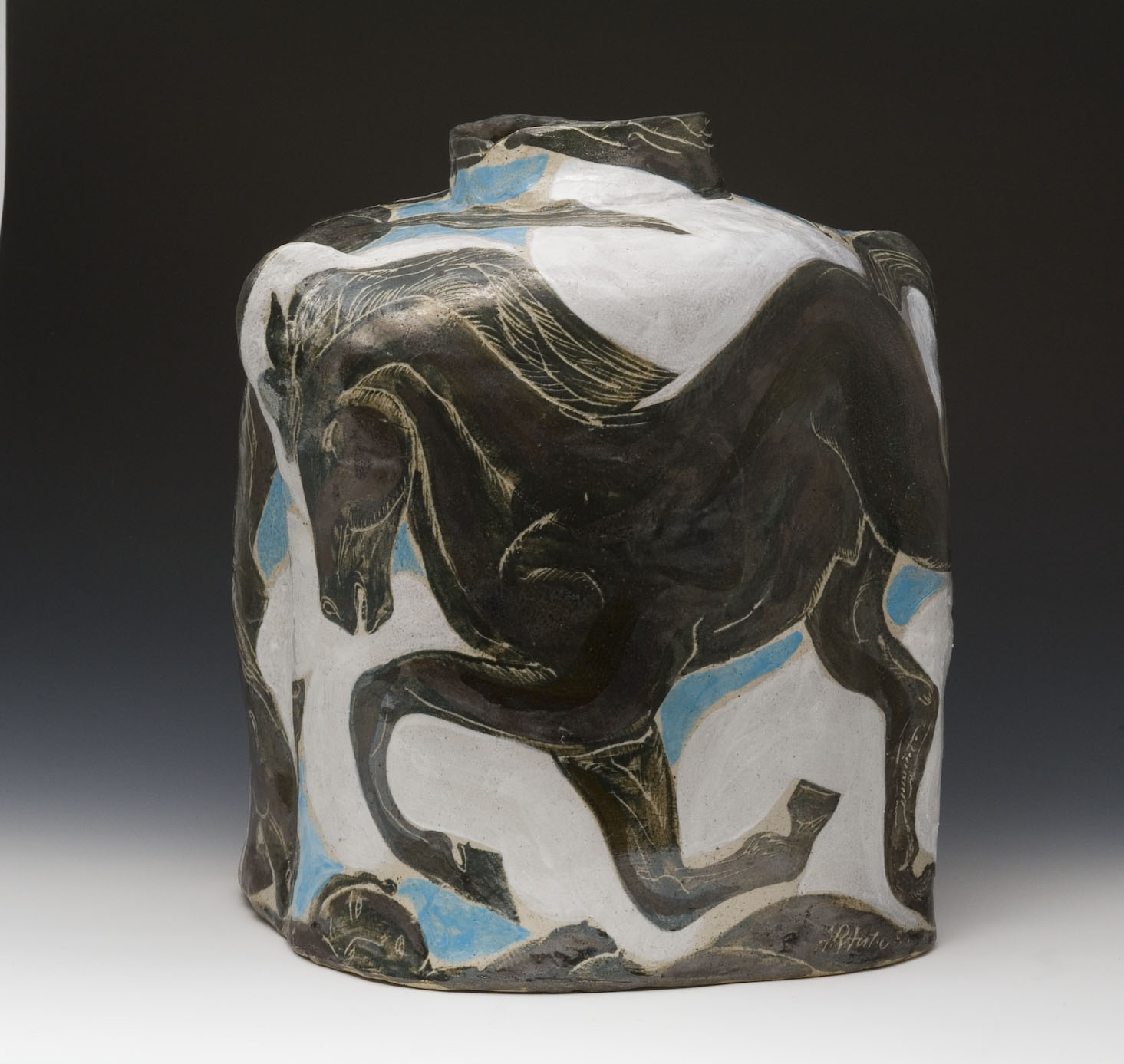 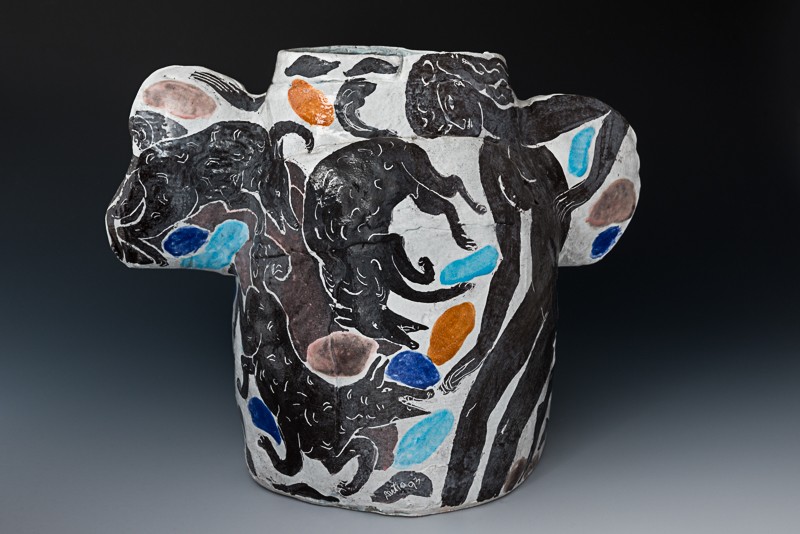 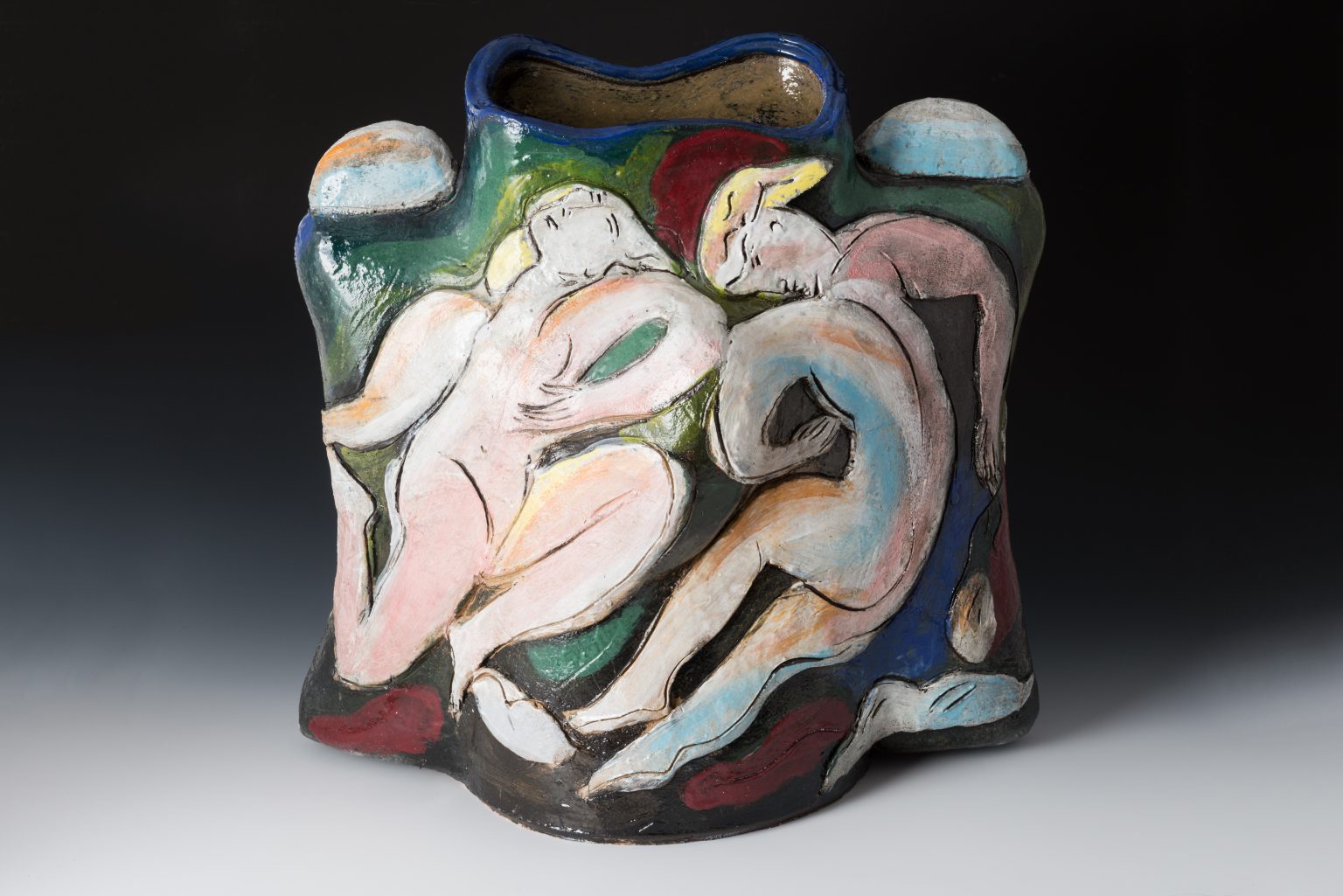