The Fence in the Hole and Other Dualities

The Fence in the Hole and Other Dualities

Dark, somber and foreboding, Arthur Gonzalez’s works encourage serious deliberation and reflection on the relationship between personal concerns and world issues. Raw in form, lacking in smoothness and rough in finish, the ceramic sculptures give glimpses of a conversation or a contemplation in progress. Gonzalez’s creations of ceramic and found objects reveal visions and feelings that are not polished but ongoing processes of gyrating thoughts and churning emotions that threaten to erupt into reality and consciousness to defy the fantasy of a peaceful experience. 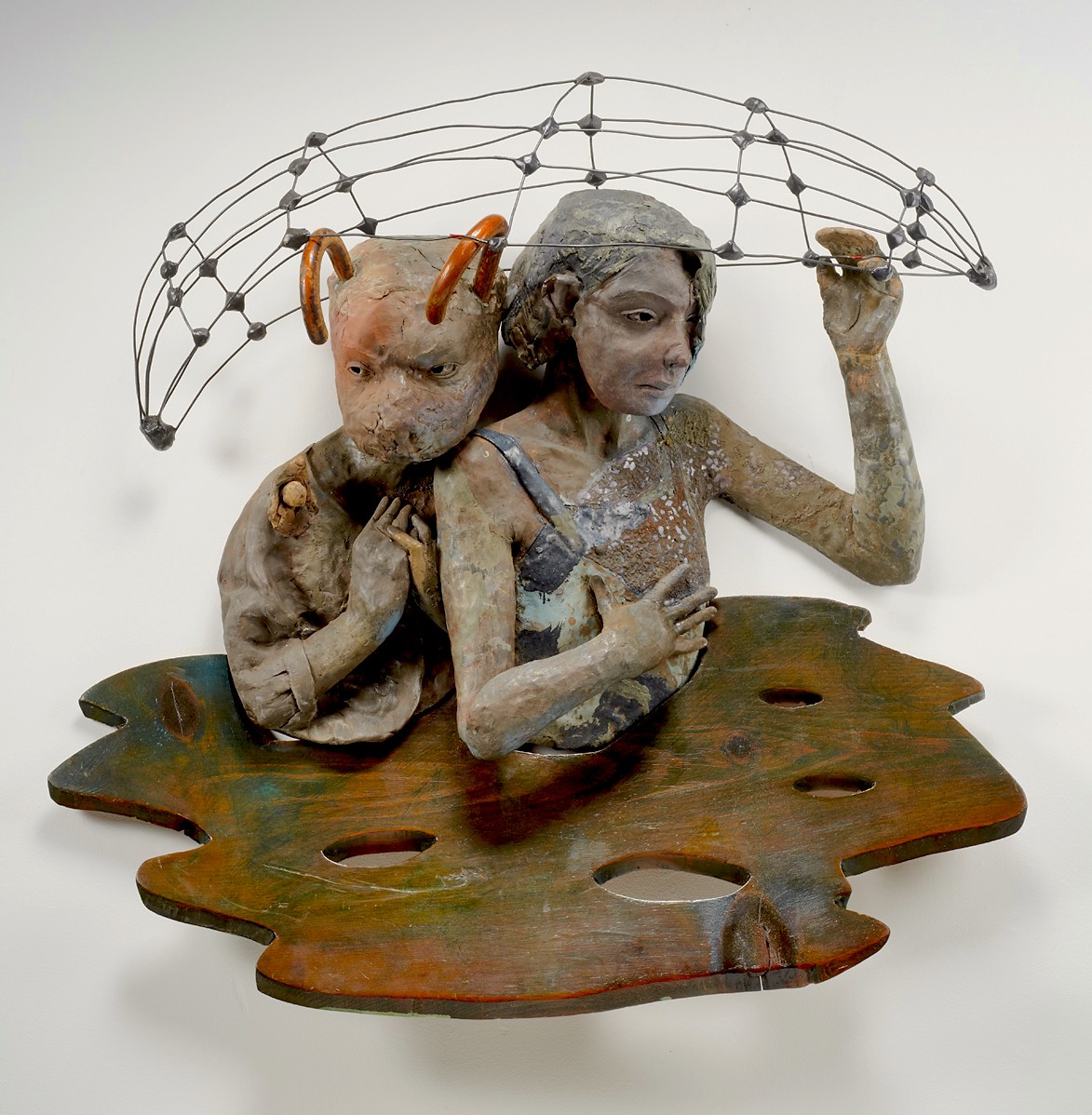 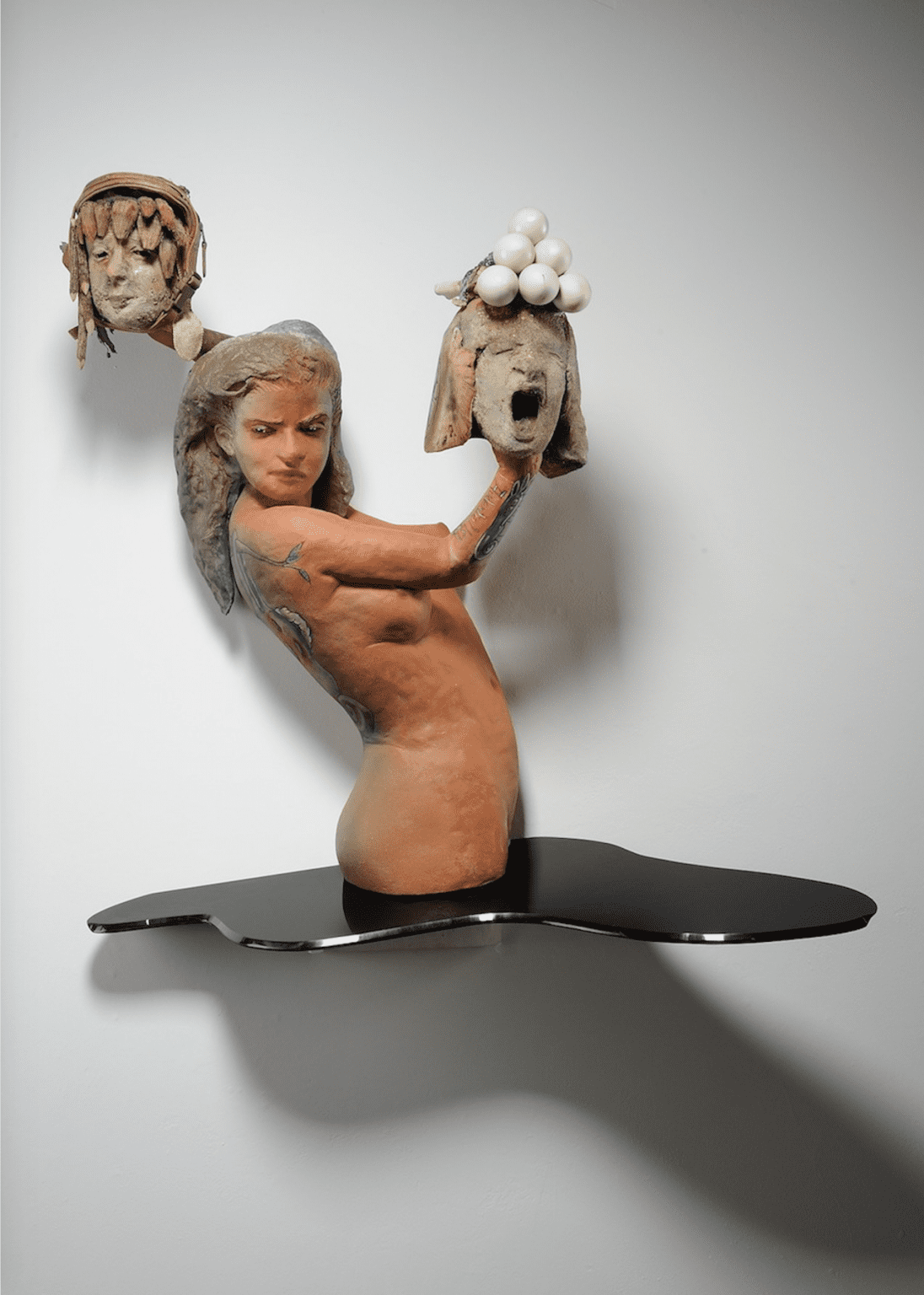 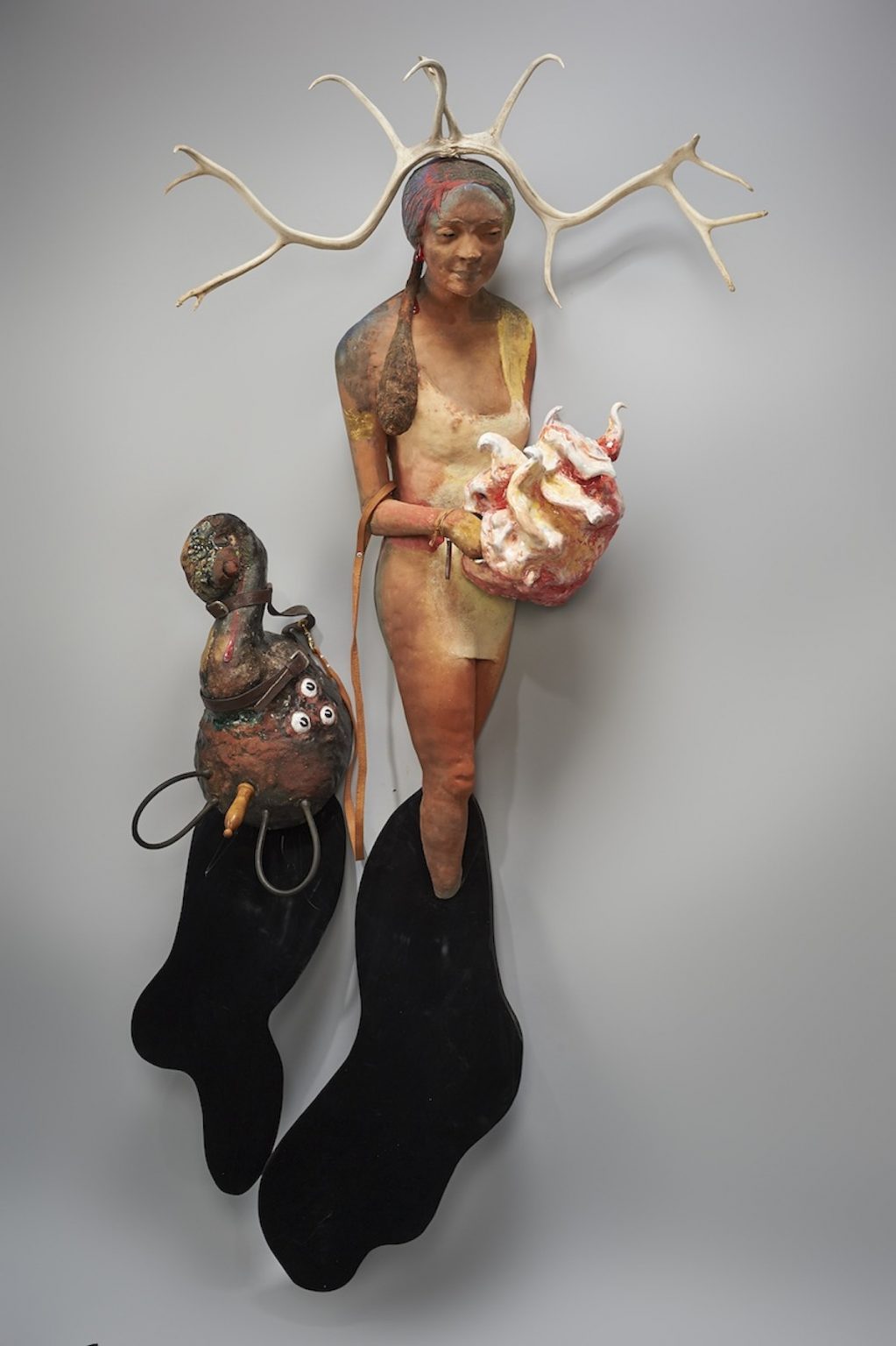 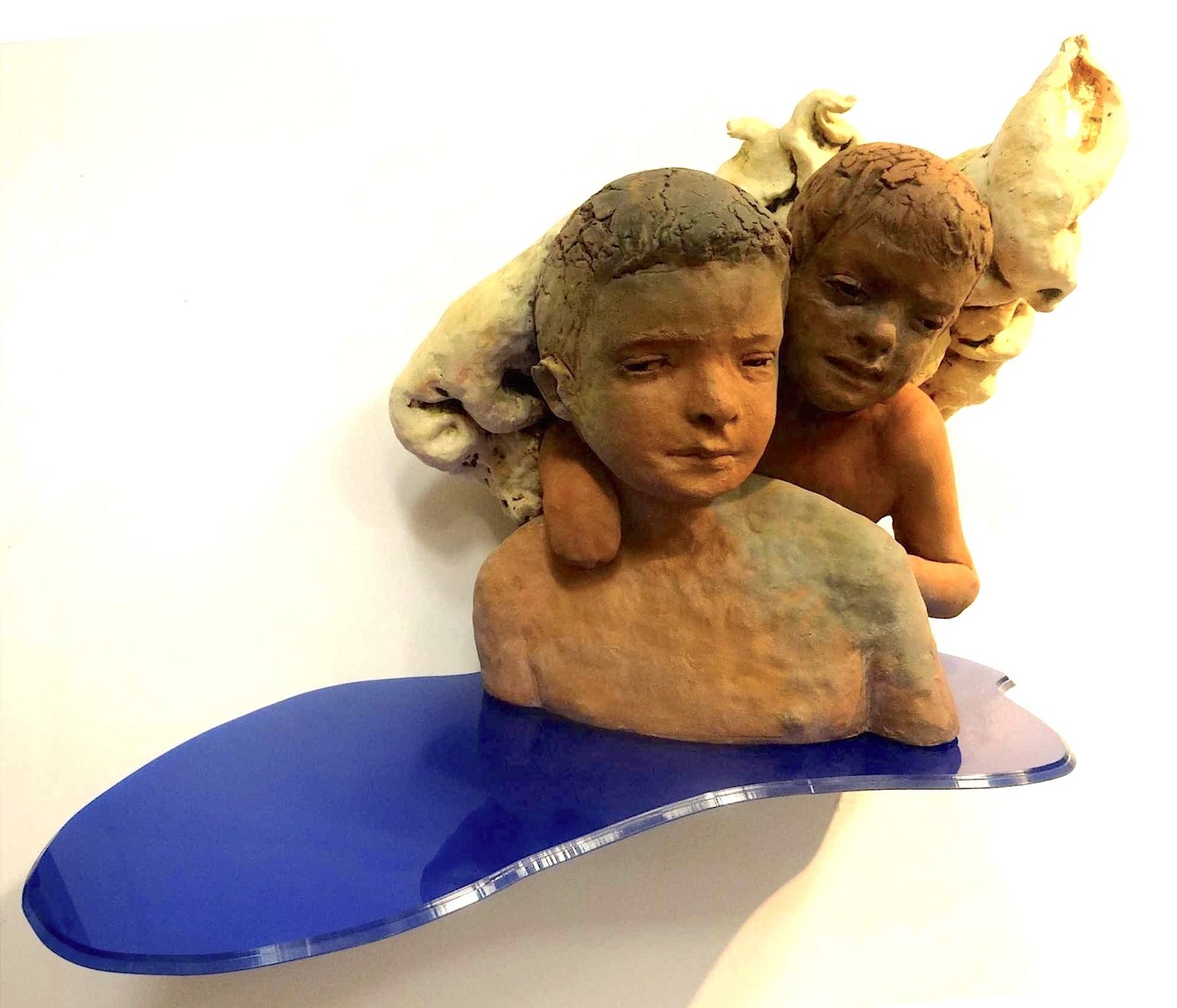 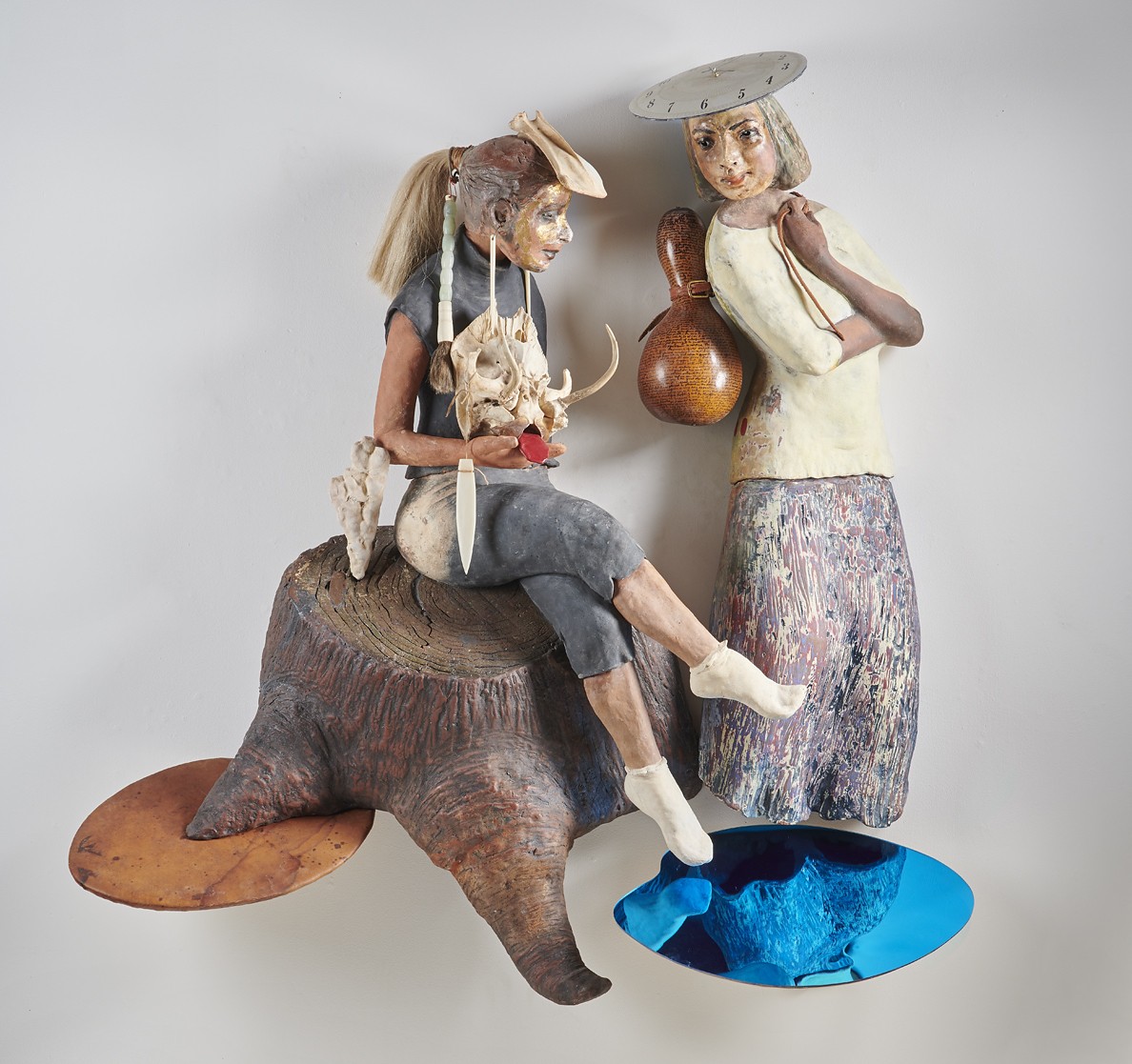 Three distinct phases have influenced the direction of Gonzalez’s artistic career and expression. First, as a graduate student, at the University of California at Davis, under Robert Arneson and Manuel Neri, he entered the Master of Fine Arts program as a figurative sculptor during the late 1970’safter completing an Master of Arts in painting at the California State University of Sacramento. His second phase was as an artist in residence at the University of Georgia, Athens from 1981 to 1982. Gonzalez’s attitudes towards art changed through his exposure to a creative life-style that blended music and visual art. The third phase of Gonzalez’s career was through his involvement in the early 1980’s East Village Art Scene, in New York City, which fast-forwarded public recognition of his work.