“Pop Cars” started as a scribble of Homer Simpson on a daily-log sheet in February 2018 during a snow flurry in northwest North Dakota. Those lines etched on the back of a trucker’s daily log sheet soon called for a portrait of Homer and the seed for Pop Cars was planted. From there, the idea grew to encompass other pop culture figures who could get behind the “Pop Car” wheel. From a time-traveling Delorean to the Renaissance Man’s ornithopter gliding along the current of Fibonacci’s spiral, each of the characters that Schroer places in his artwork are defined by their choice of vehicle. 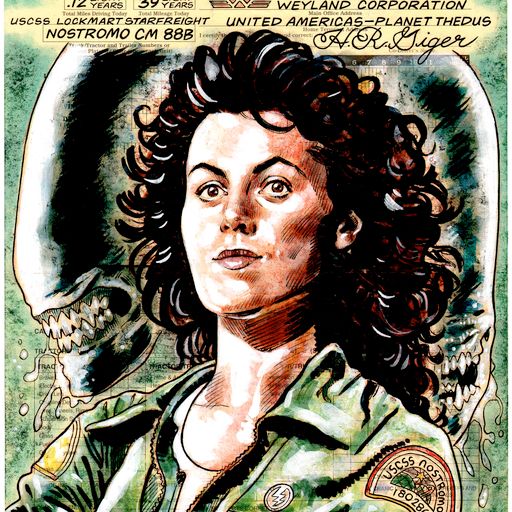 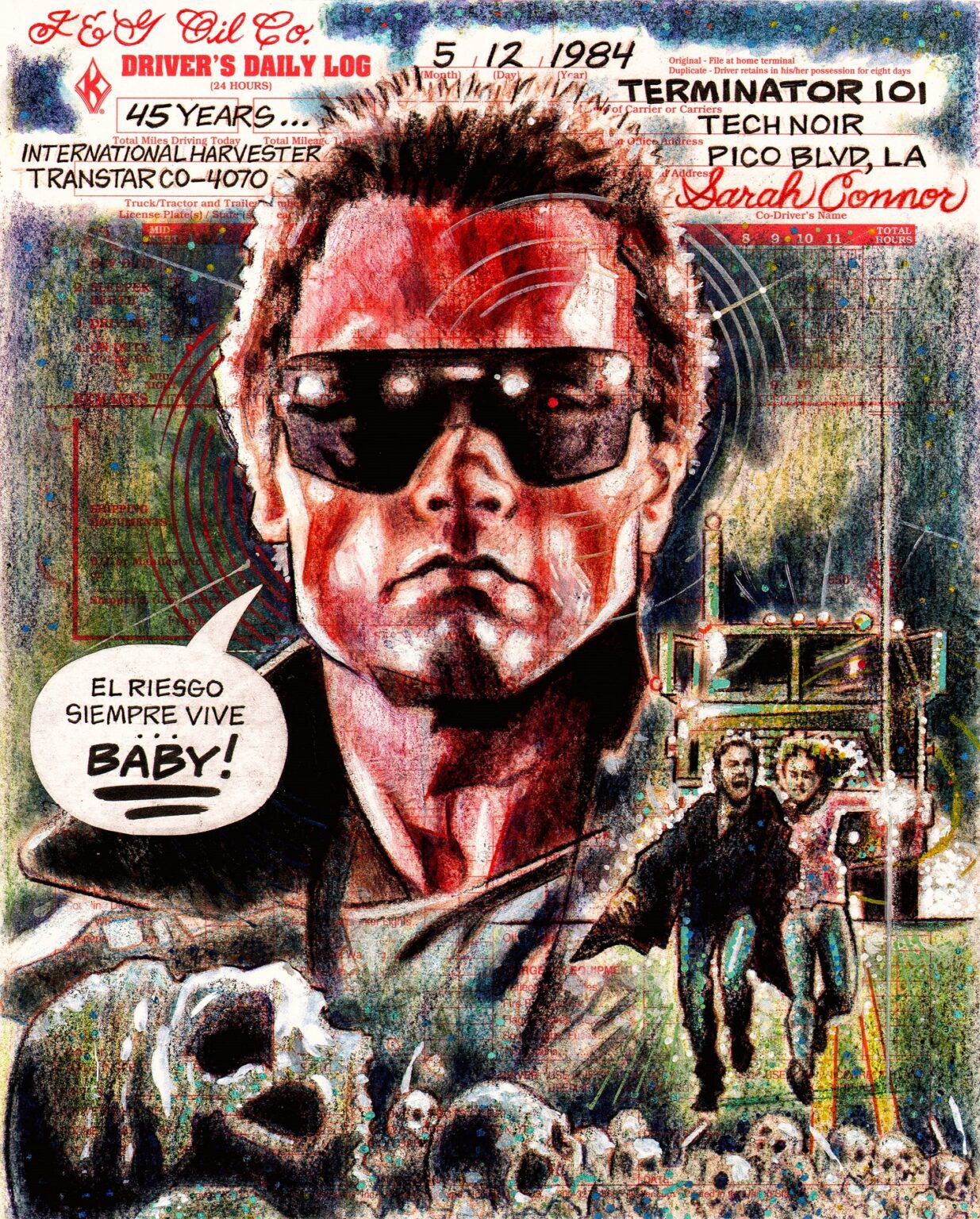 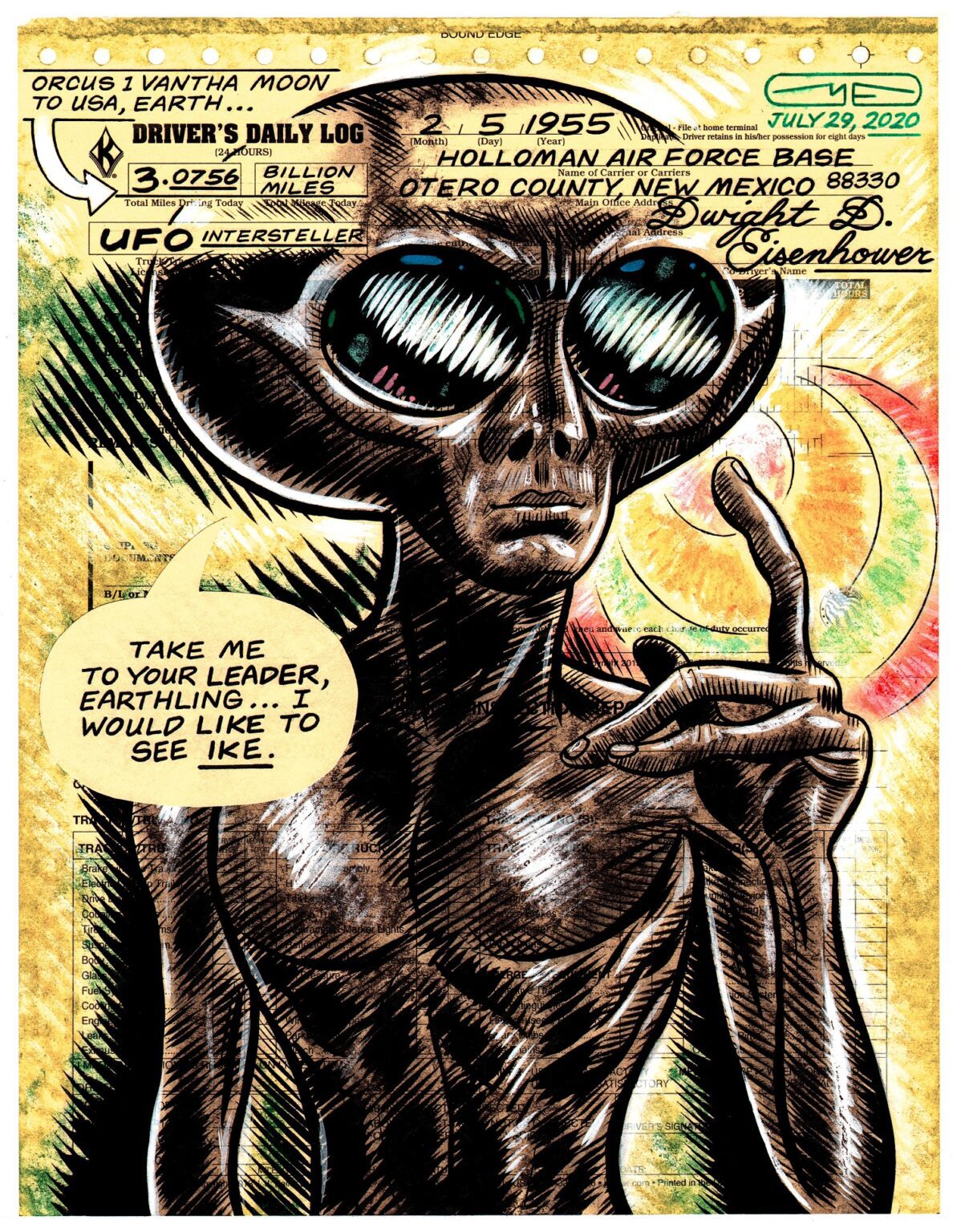 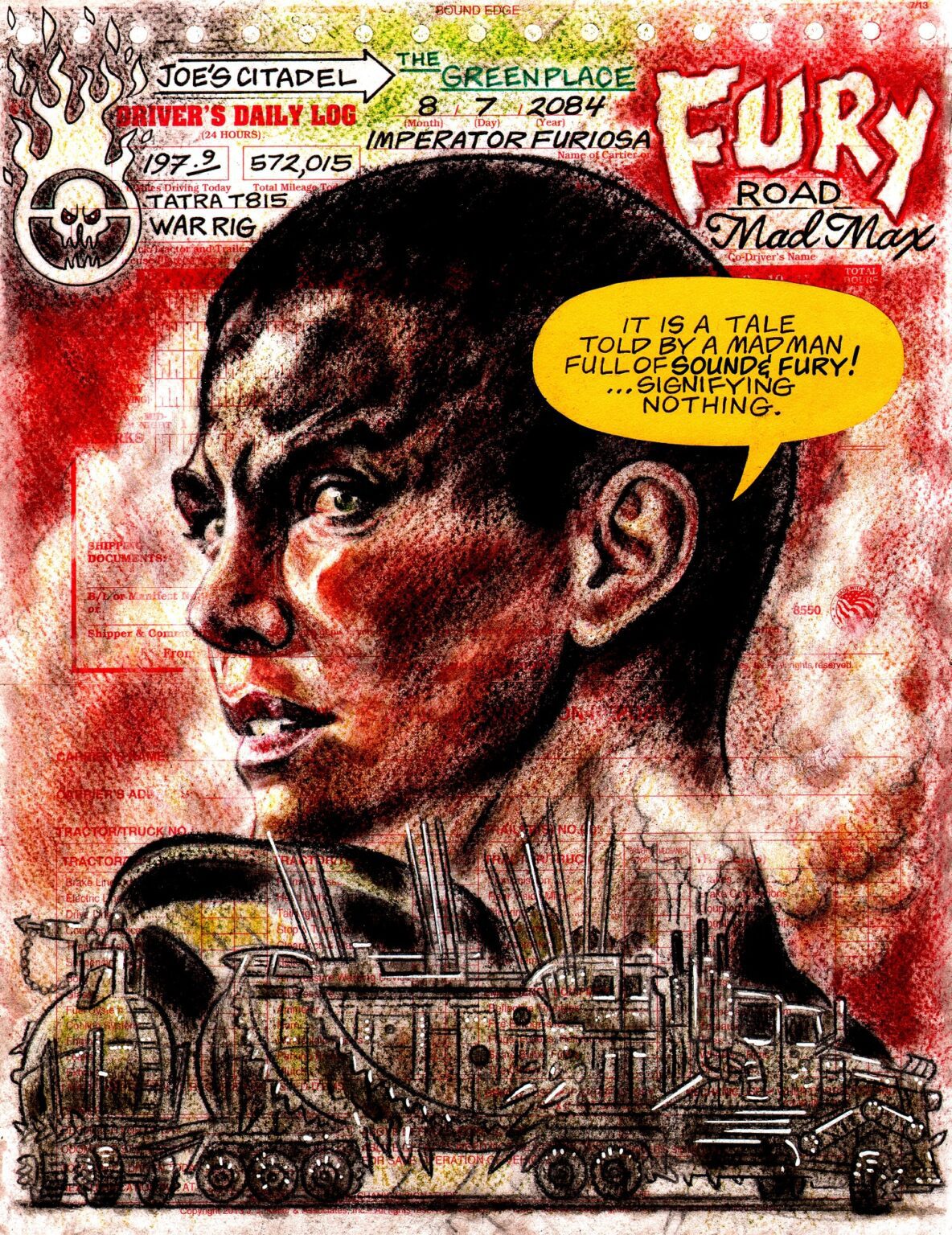 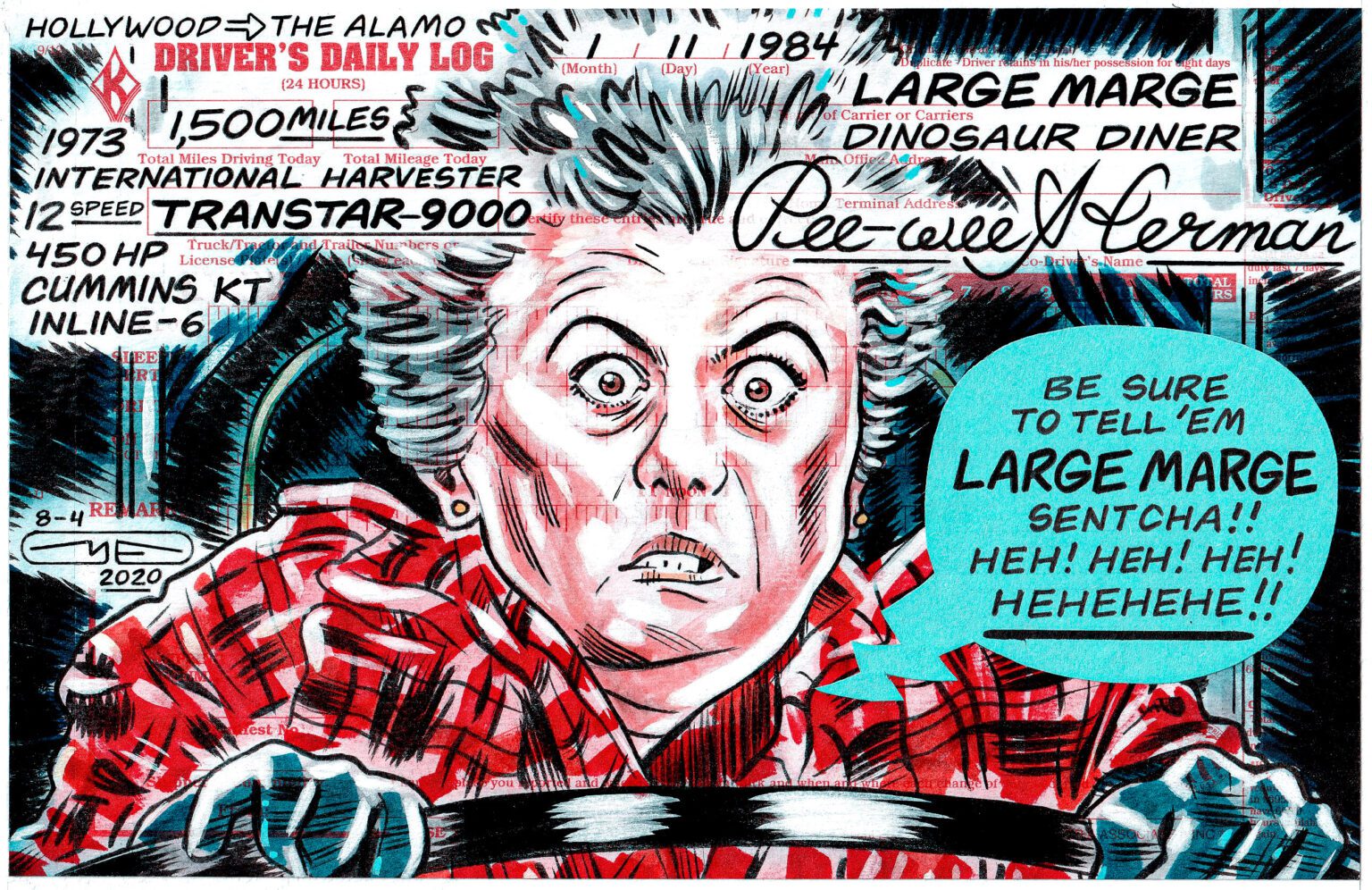 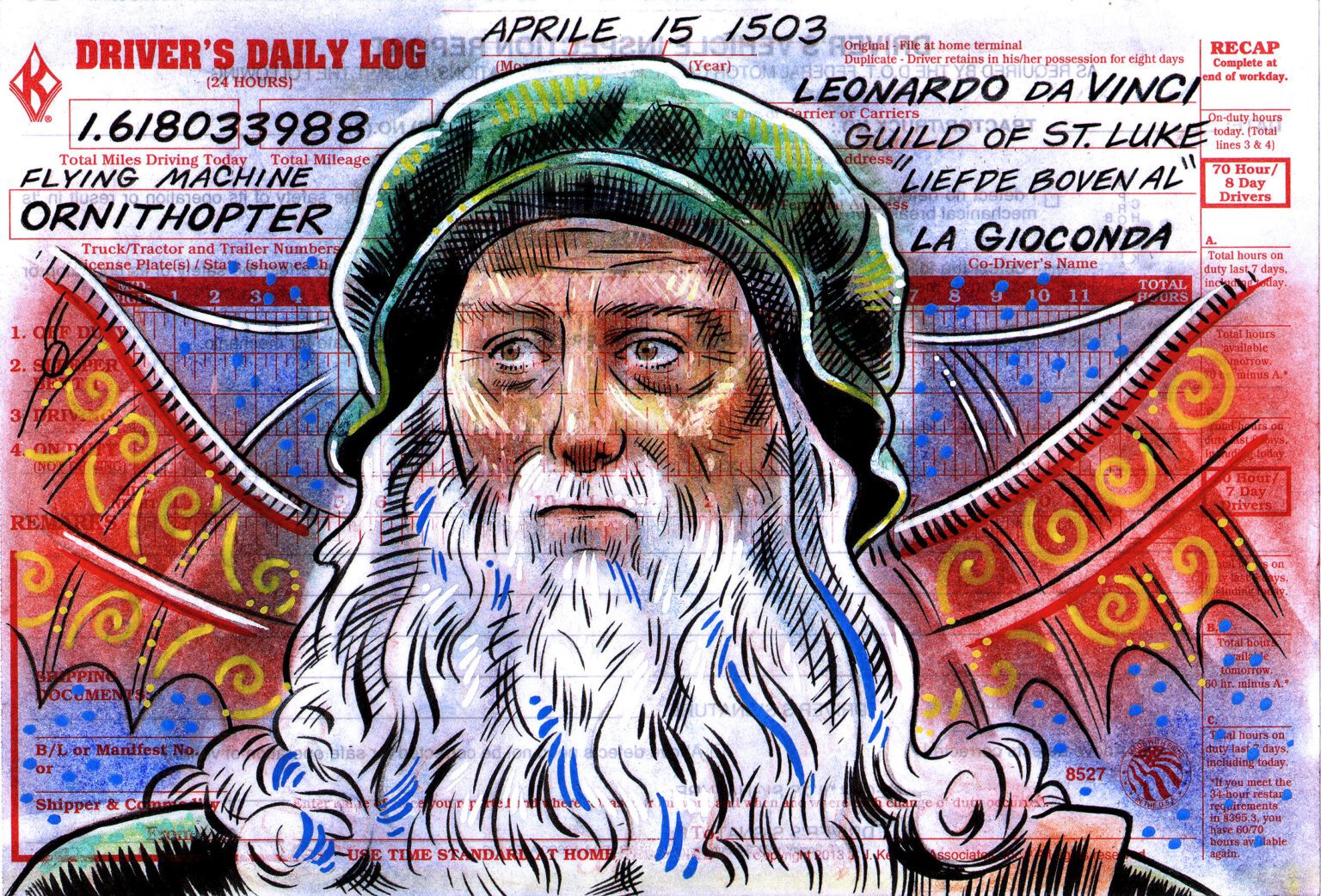 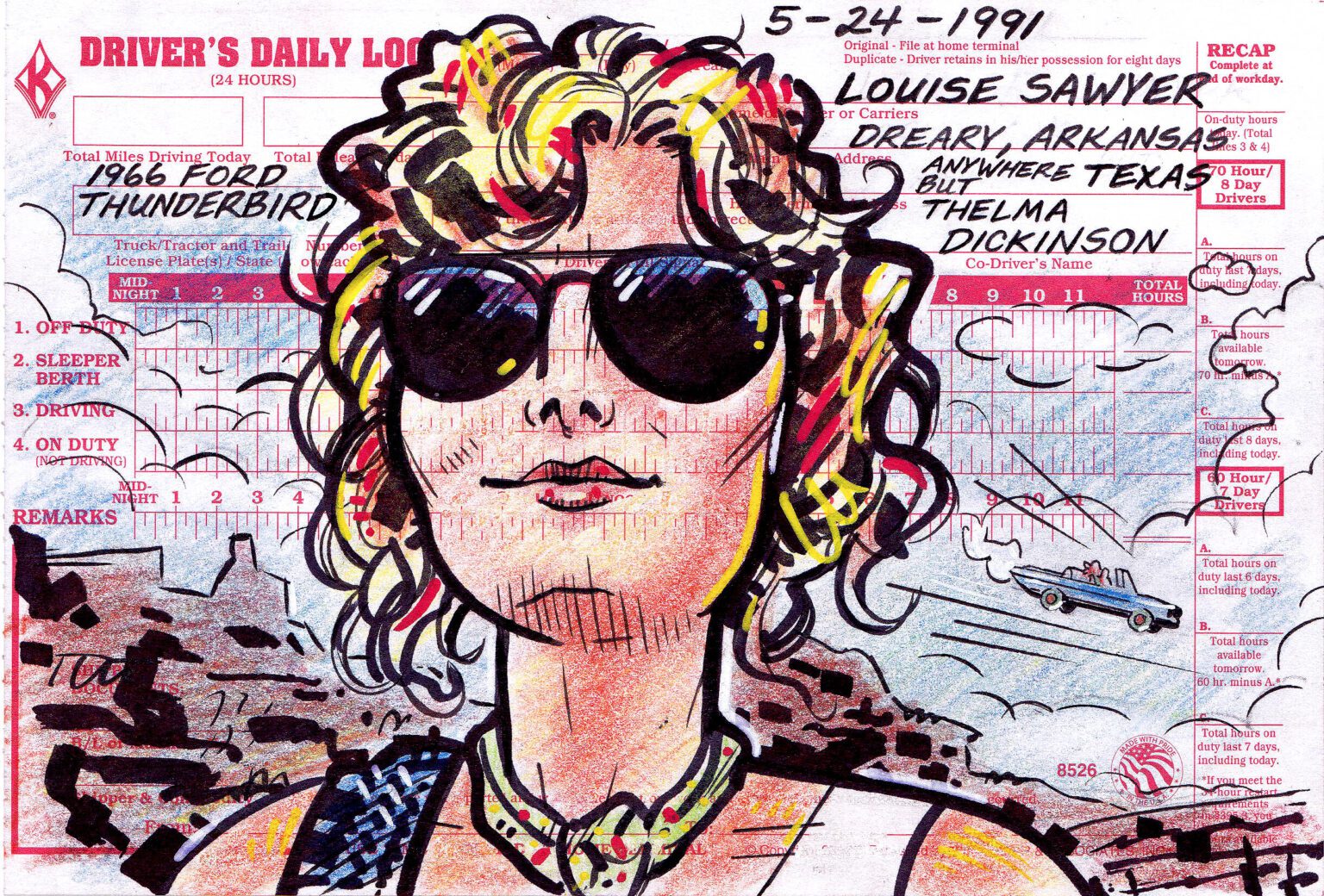 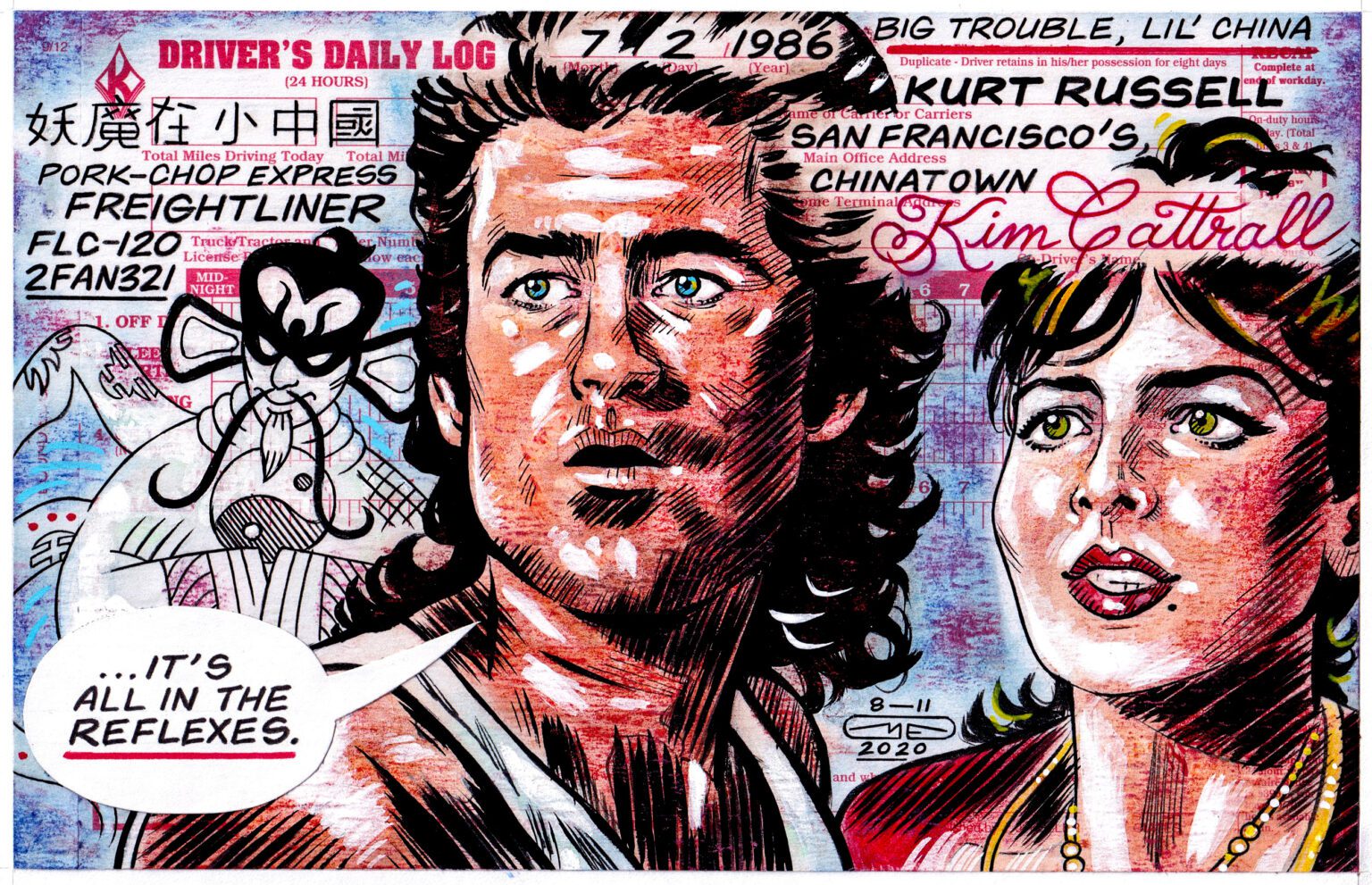 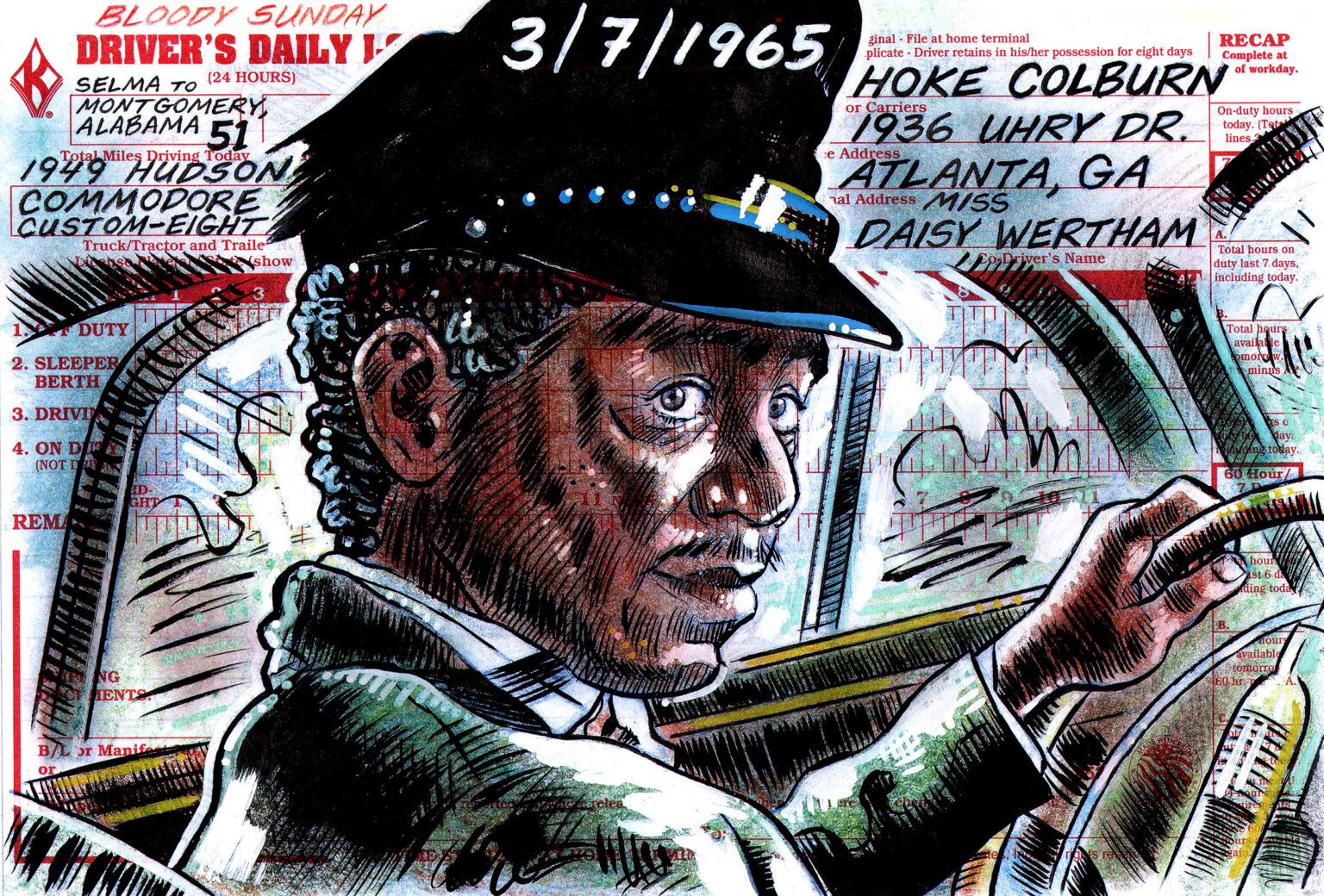 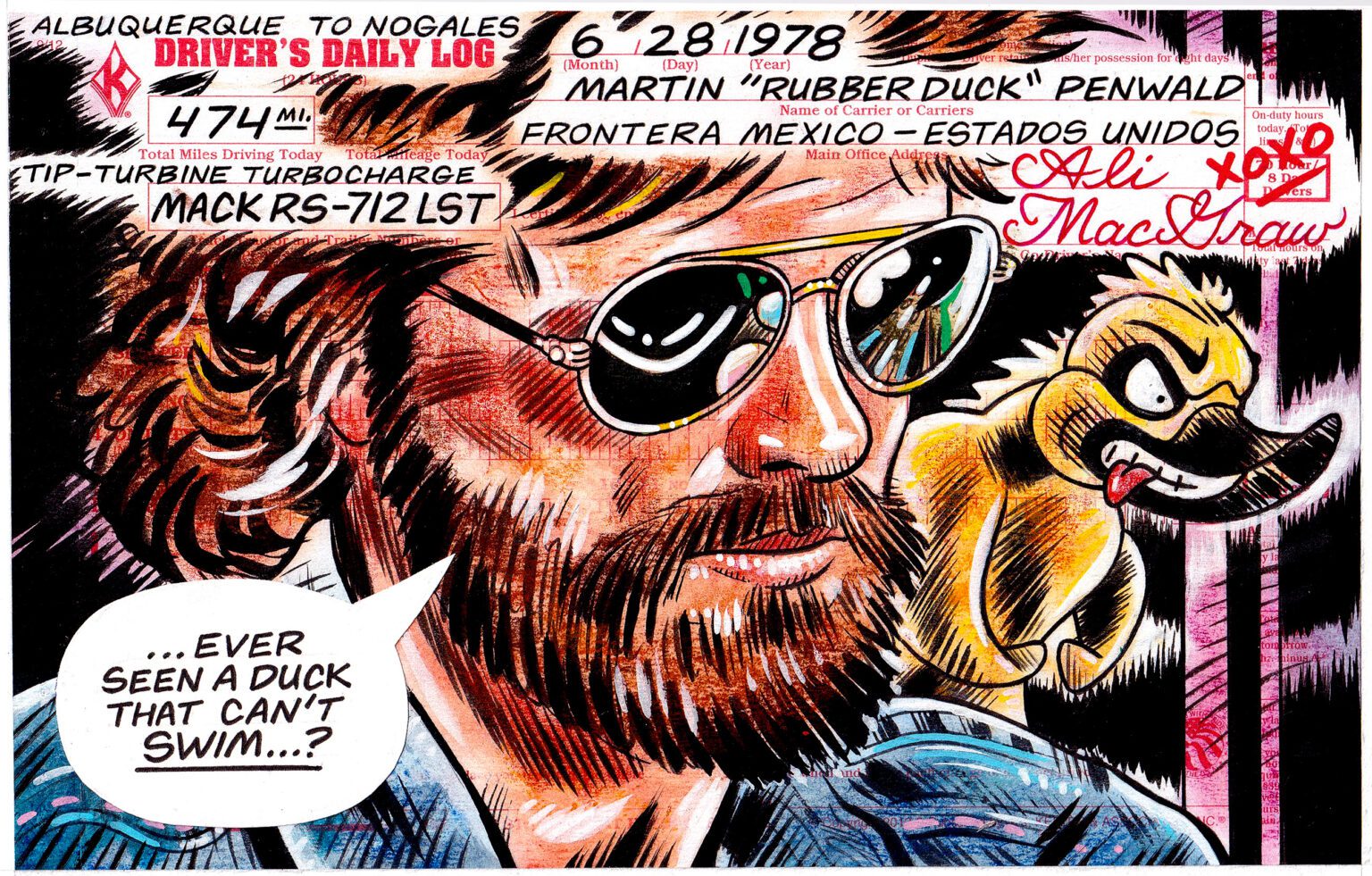 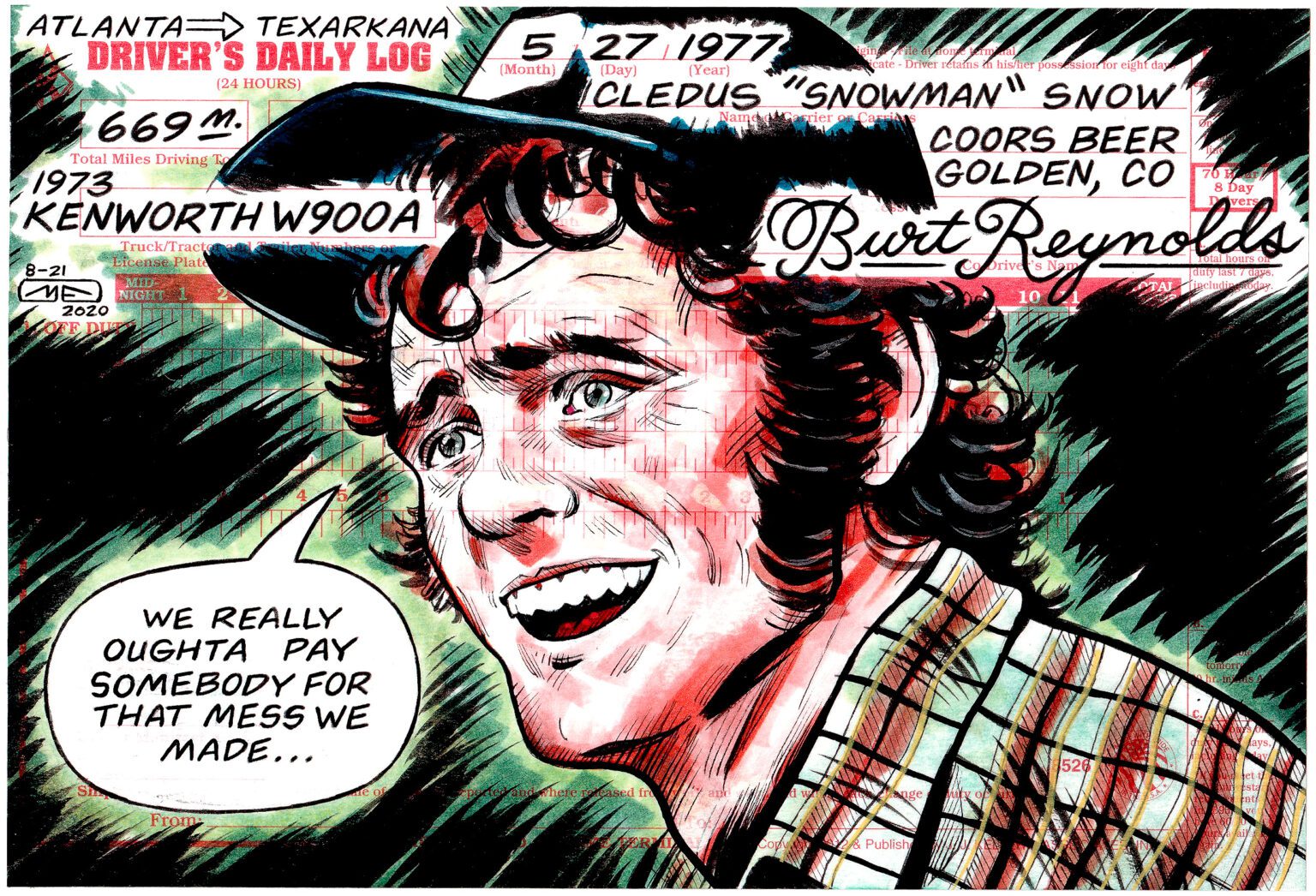 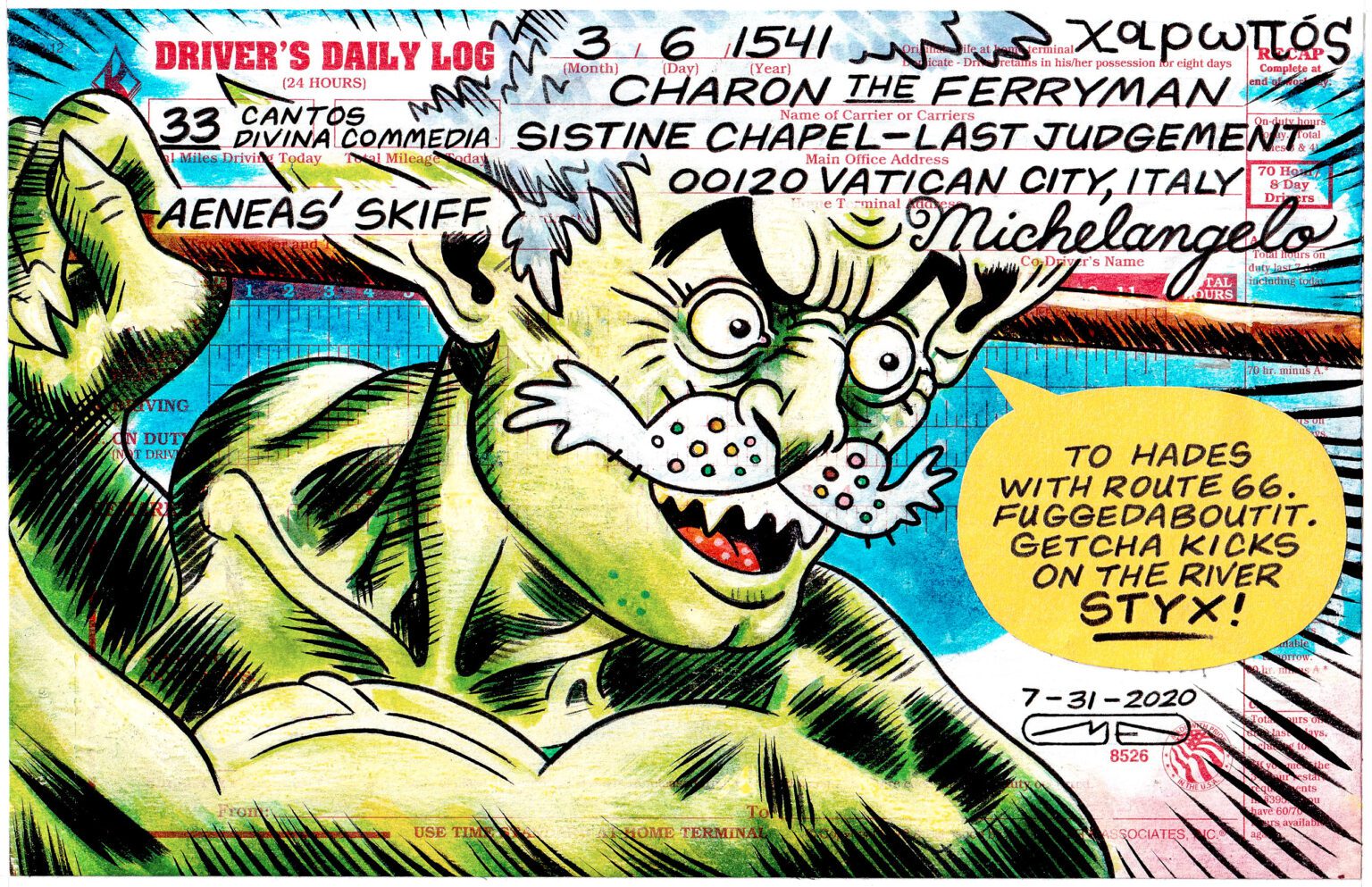 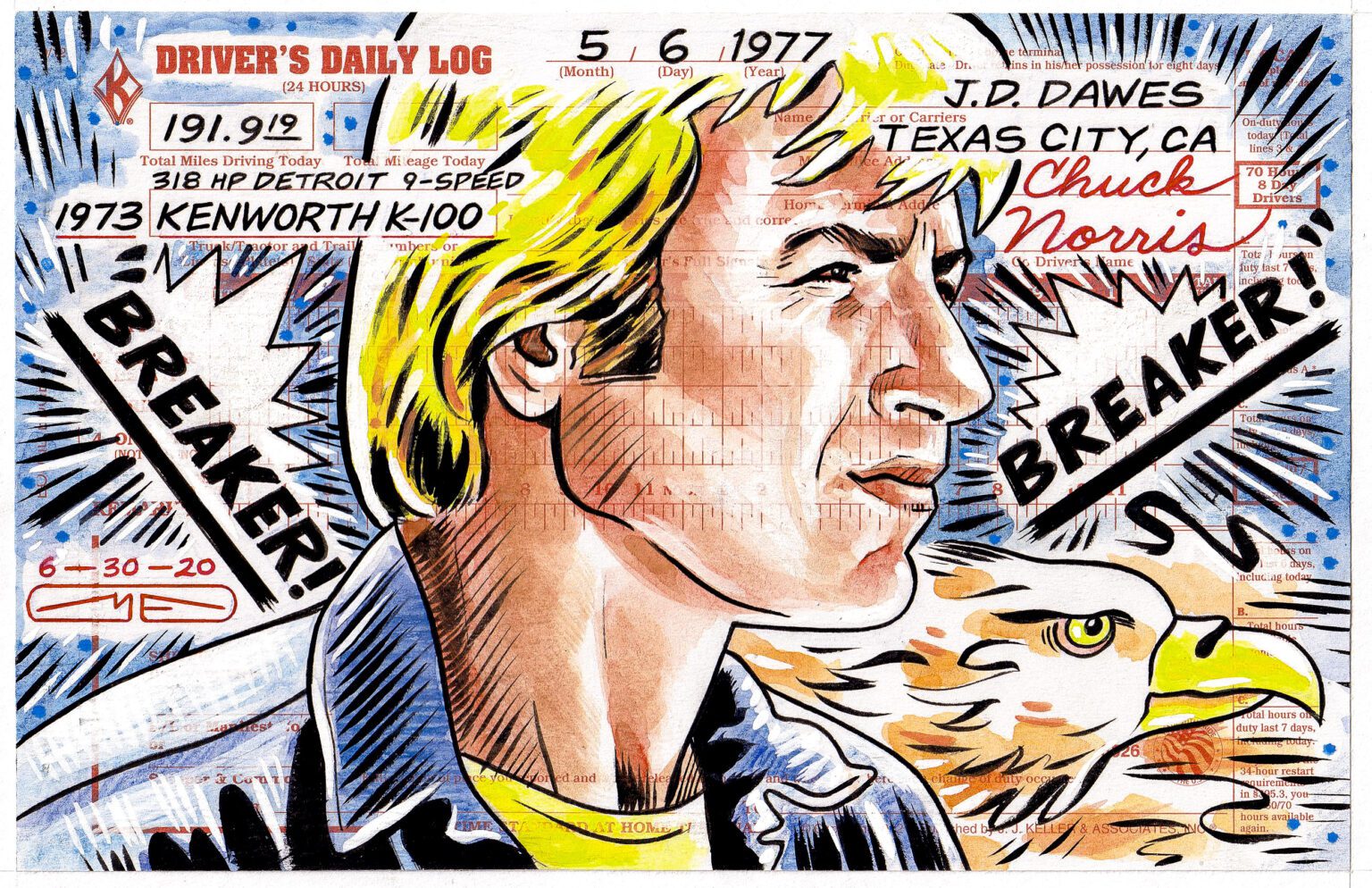 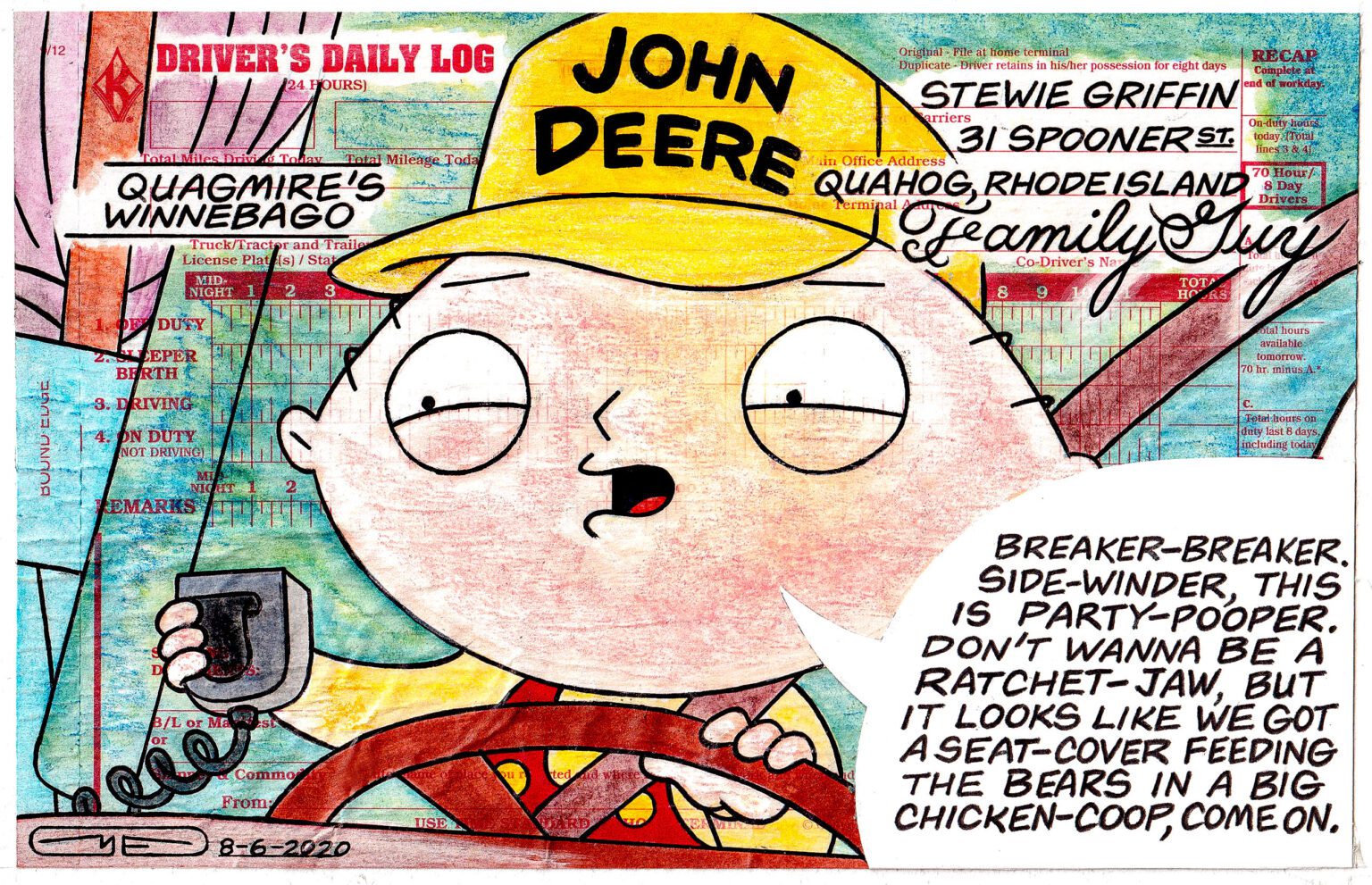 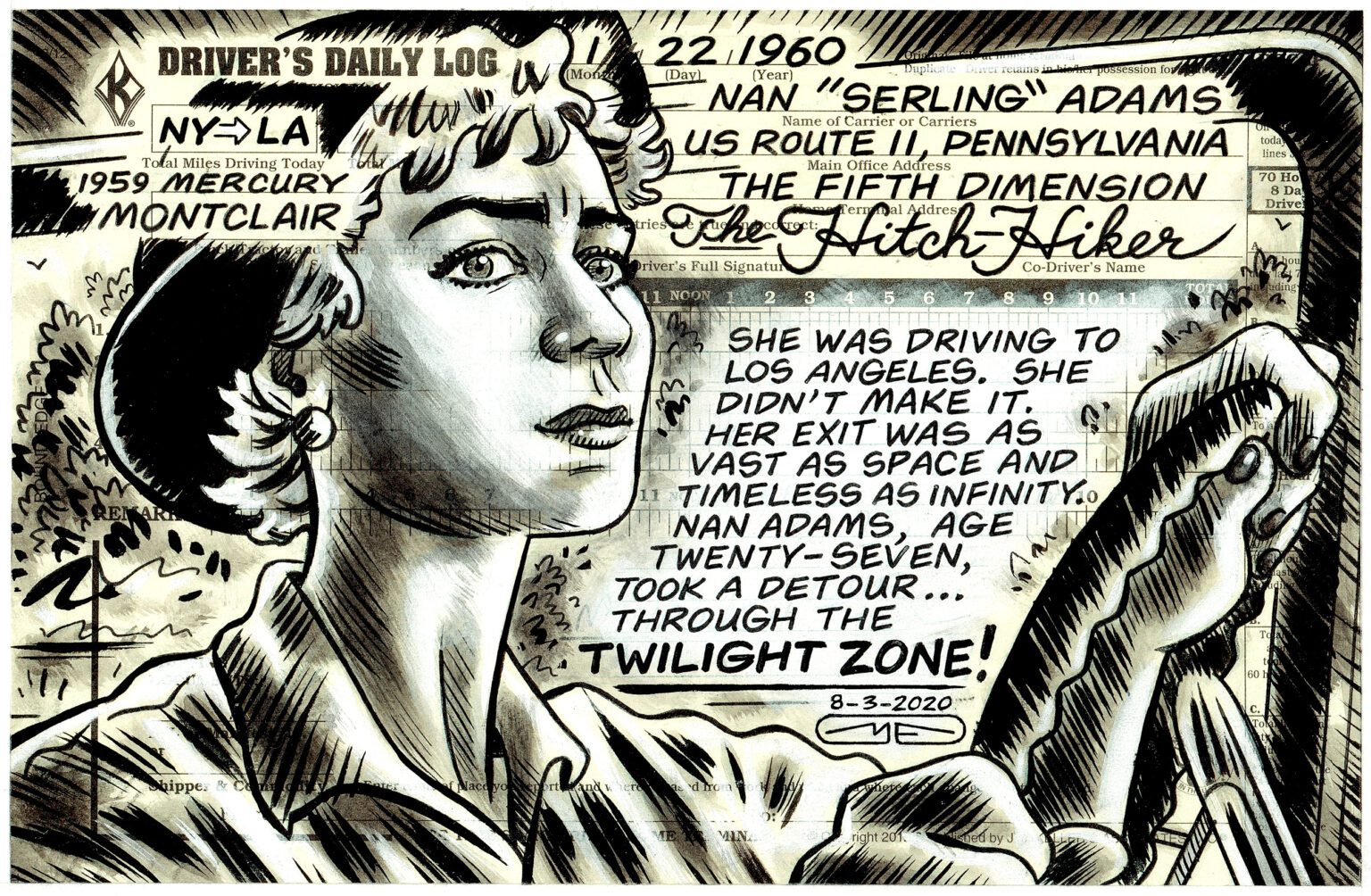 Join us for an artist talk and demonstration Friday evening and 1 of 3 workshops he will be leading throughout the weekend!

Click on the class titles below to learn more and register.